Beginner Basketball Drills to Level Up Your Ball Game - SCACCHoops.com

Beginner Basketball Drills to Level Up Your Ball Game

If there is one thing that could truly demonstrate how capable humans can be, and the limits they can reach and even exceed, it is sports. Seeing those athletes go out there and do extraordinary things has become normal, but it should never cease to amaze. From gymnastics to football, they can do some fascinating things. Basketball, in particular, features players doing remarkable feats, and you can’t help but marvel at them as they jump high in the air to dunk the ball. But you cannot get there without years of training and a lot of discipline. Everybody starts somewhere, and you can do it, too.

These are some beginner basketball drills to help you improve your game.

The first type of drills you need to work on has to do with your footwork. Basketball is all about footwork, and if you paid attention to all the greats, you will notice that their excellent footwork is what sets them apart from the rest. From Michael Jordan to Kobe Bryant, the best always have an edge when it comes to how they move around the court, and this is what gives them an edge over their opponents, offensively and defensively.

So, as a beginner, you need to start working on your defensive and offensive stances, for starters. To master either of those, you need to work on your quick stance, which will give you the chance to move between positions with ease and most importantly, speed. Make sure your body weight is on your whole foot, which should be completely down on the ground. Your feet need to be shoulder-width apart, and they also need to be leaning outwards slightly. Your arms and legs should be bent, which will give you the chance to move quickly.

When it comes to an offensive quick stance, you should practice a drill called a triple threat position, which is as we explained earlier, but with the ball on your side, as close as possible to your armpit. A defensive quick stance, on the other hand, is slightly different; you will have the same position as earlier, but your hands need to be constantly moving, trying to follow and catch the ball. Keep practicing those drills until you master your quick stance.

Dunking is arguably the toughest thing to do in basketball. Some players spend years, even as professionals, without ever really mastering it. That still doesn’t mean you shouldn’t practice dunking; maybe you have it in you. If you’re into basketball, you probably know of a professional dunker called Jordan Kilganon, which is pretty good at it. The secret is all in the Jordan Kilganon vertical jump, which won him several dunking competitions around the world. He obviously wasn’t born a dunker; he just spent years practicing and working on his techniques, which you should do, too. Make dunking drills a part of your daily practice so you could get better over the years. 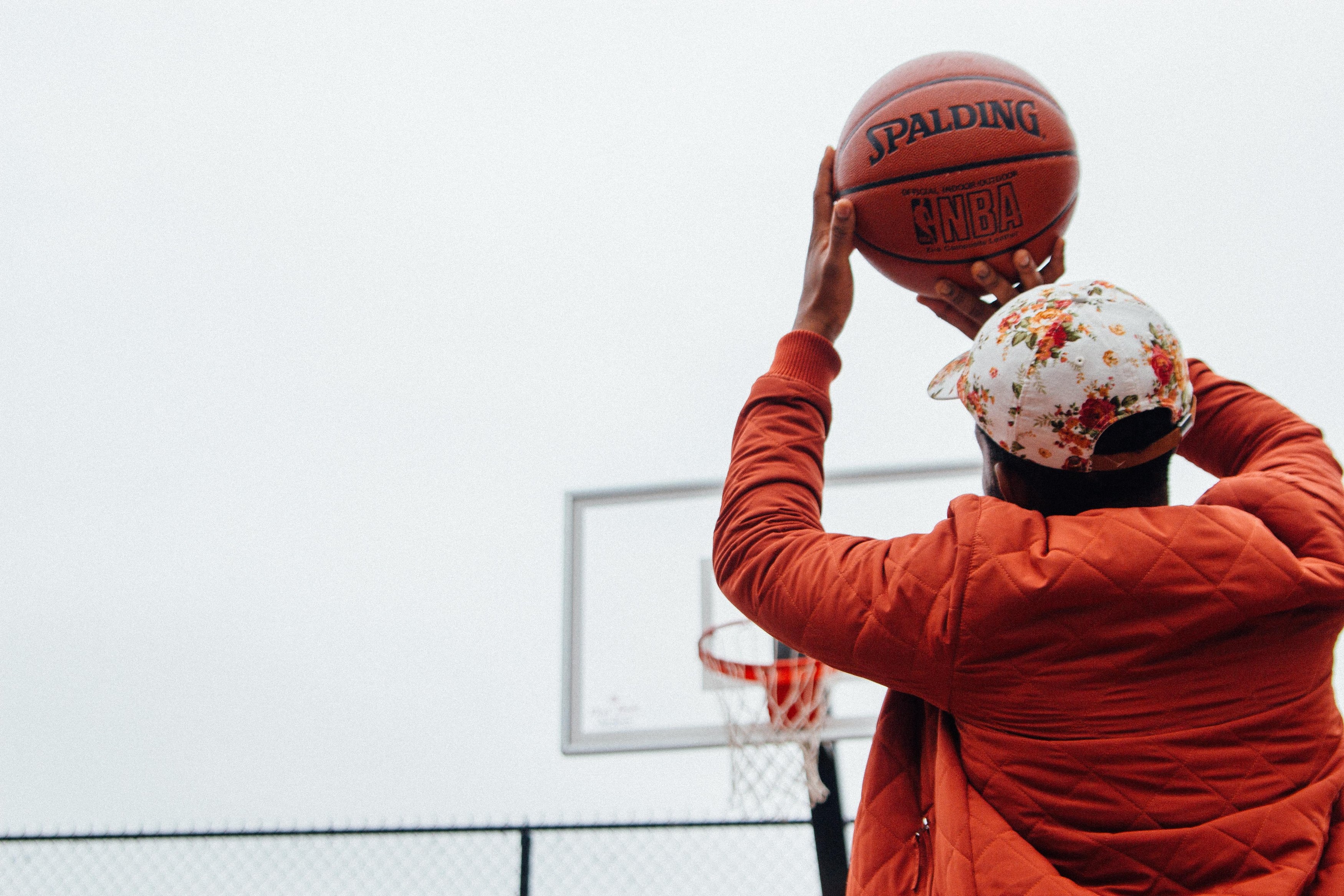 You cannot become a good basketball player without practicing your shots, which is one of the trickiest parts to master in basketball. While it sounds easy to practice this drill, it is more than just aiming for the hoop. You need to stand a couple of feet away from the basket, and start taking shots. It is important, though, that you try to swish each shot through the net. This will help you make enough of an arc on your shots, which is important for accuracy and will prove to be crucial in your shot-making as your level progresses.

You shouldn’t just practice shooting from a still position; you need to also do it on the move and from various positions on the court so you could get a feel of what it is really like to be at a basketball game and make a scoring attempt. You can set this drill up quite easily, too, but you need someone to help you. You should do a jump stop after receiving a pass from that other person, and then pivot around and square up to the basket, trying to make a set of different shots. This will give you an excellent feel of the game and help you score from new positions.

This won’t be easy, and it will take you quite some time to move to a higher level as a beginner, but it is absolutely worth it. The more you practice, the better you will get, and you will get much better. With time, you can even take your basketball game to semi-professional level or even the NBA, if you start early enough.