At least one member of Congress is not pleased. 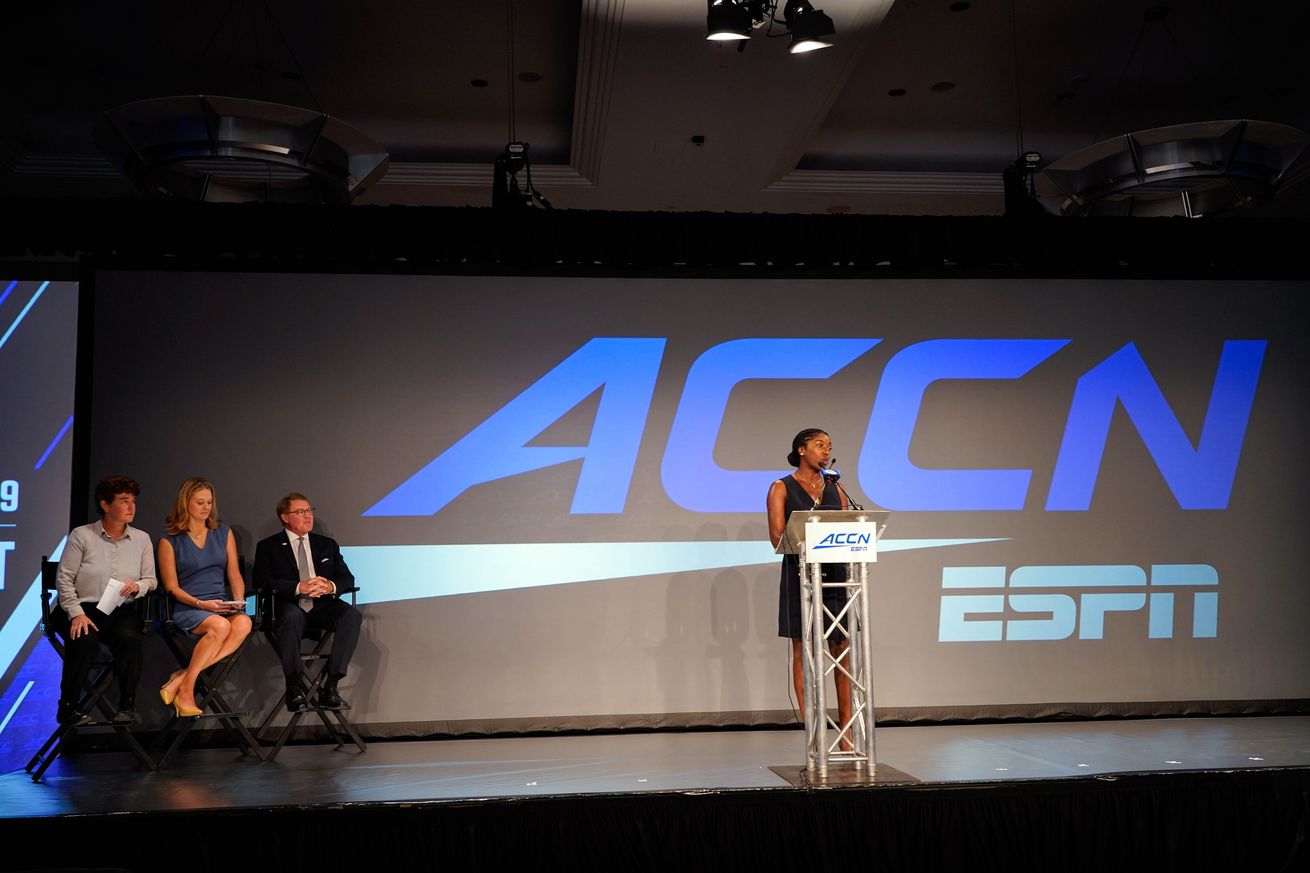 While everyone was pretty excited to hear that Spectrum would carry the ACC Network, it seems there are some caveats there for legacy Time Warner Cable subscribers. It was recently revealed that those customers would be forced to switch to Spectrum to get the new channel — something that irked U.S. Congressman Anthony Brindisi (D-Utica, N.Y.).

There’s a chance that blocking Time Warner customers from receiving the network violates a consumer fraud settlement that originated in 2016, and was resolved late last year. That’s yet to be determined for sure, and it is the main point of contention from Brandisi — and the point Spectrum refutes here. When expressing his frustration with the arrangement, Brandisi directly addresses Syracuse Orange fandom in Central New York and how that’s affected by a lack of carriage without switching.

This won’t affect whether or not SU fans can watch this weekend’s first football game vs. Liberty. But it will affect the ability to view the ACC Network’s studio shows and non-revenue sports this fall, plus numerous games during basketball season. So the sooner this is resolved, the better.

That, plus the rest of your Syracuse-related links below.

Brindisi said in an interview that it’s clear to him the company is trying to take advantage of consumers who want to watch Syracuse University and ACC sports events. “All Central New Yorkers want to do is see Orange, however, as usual the only color Spectrum sees is green,” Brindisi said. “It’s another example of Spectrum fleecing the customers of Upstate New York and trying to squeeze every penny out of them.”

“The ACC has three Hall of Fame coaches [Jim Boeheim, Mike Krzyzewski, Roy Williams], the winningest coach of all-time [Krzyzewski], maybe the best coach in the game right now [Tony Bennett] and a bunch of other really good guys. Not sure how the answer could be any other conference.”

In order to get to where his coach is referring to, DeVito knew had to step his game up mentally and he saw positive results during fall camp. ”(I’ve grown a lot), especially with watching film with the receivers and running backs. When guys are all on the same page that’s when you become special,” DeVito said.

2019 ACC Power Rankings: It’s Clemson and everyone else once again (Yahoo Sports)

4. Syracuse (10-3, 6-2): The Orange took massive advantage of a down year for perennial Atlantic contender Florida State and reeled off a 10-win season in 2018 while giving Clemson quite the scare. Tommy DeVito takes over at QB for Eric Dungey and is joined by RB Moe Neal, who led the team in rushing in 2018. WRs Sean Riley, Taj Harris and NyKeim Johnson are also back. We know the offense will be good.

This article was originally published at http://nunesmagician.com (an SB Nation blog). If you are interested in sharing your website's content with SCACCHoops.com, Contact Us.
Categories: ACC Network, Football, Syracuse