The event was originally scheduled to be played in Washington D.C. 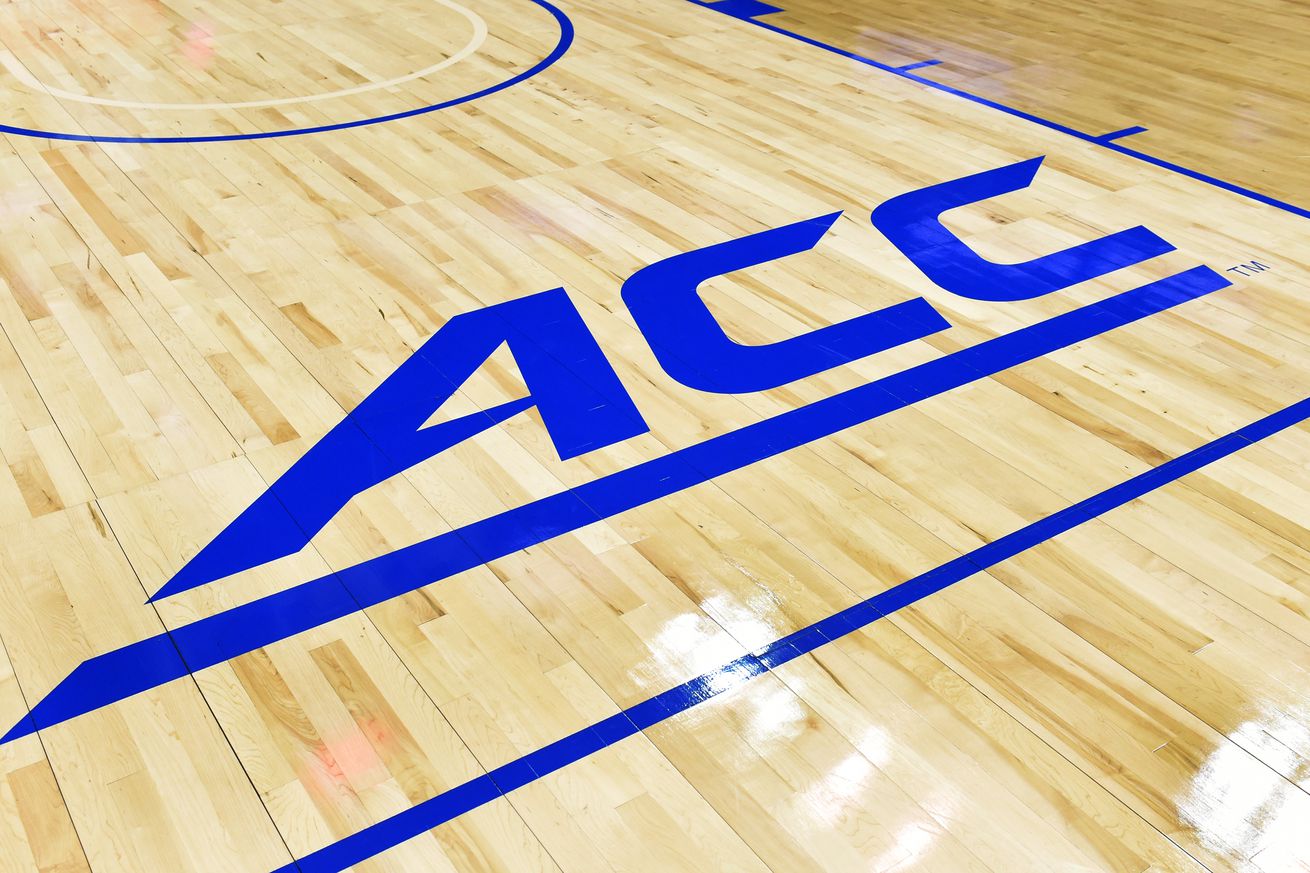 The ACC announced Tuesday that the 2021 ACC Men’s Basketball Tournament will be held at Greensboro Coliseum in Greensboro, North Carolina, from March 9-13. The tournament originally was scheduled to be played at Capital One Arena in Washington, D.C., which will now play host to the 2024 event.

The decision to relocate the March 2021 event was due to the ongoing COVID-19 pandemic.

“The ACC Men’s Basketball Tournament has enjoyed terrific experiences and hospitality at Capital One Arena,” said ACC Commissioner John Swofford. “We look forward to returning to Washington, D.C., and appreciate Greensboro for welcoming and accommodating us during these unique and challenging times.”

The 2021 ACC Women’s Basketball Tournament will also be held at Greensboro Coliseum, as previously announced. The event is scheduled from March 3-7.

This article was originally published at http://www.CardChronicle.com (an SB Nation blog). If you are interested in sharing your website's content with SCACCHoops.com, Contact Us.
Categories: ACC Tournament, Basketball, Wake Forest