UNC Road Woes Something to Worry About? - SCACCHoops.com

UNC Road Woes Something to Worry About?

North Carolina, ranked No. 11 in the country, sits near the top of the ACC and certainly could be in contention for the conference but also for a national championship this season. 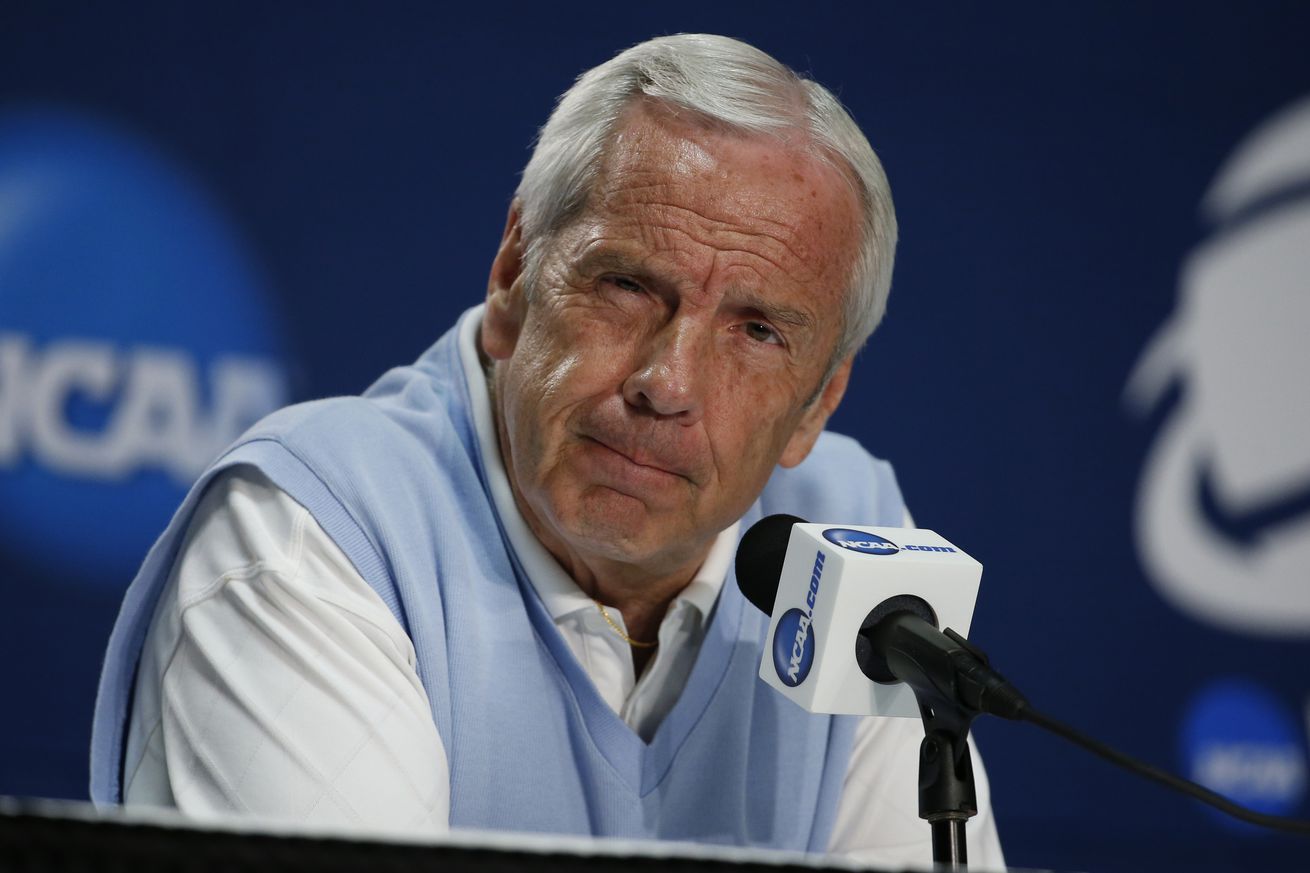 Sitting at 15-3 and 3-1 in the ACC, the Tar Heels continue show that they are an offensive power that causes a lot of trouble for opponents.

At home, UNC is 8-0 on the season and have been impressive in several of those victories; just take a look at what they did against the Wolfpack.

Furthermore, the Heels also sit at 5-2 on the road this season, but could that record be a little misleading?  Take a look:

Granted, the Heels have won their last two games on the road in the ACC, but there might be a cause of concern.  North Carolina came close to losing to Clemson in a tight one (Tigers missed game-winning free throws at the end of regulation) and it seemed even more evident on the road in Winston-Salem on Wednesday.  After leading by 15 points at half and as many as 19, the Heels allowed the Demon Deacons to cut it down to as many as one point and narrowly squeaked out the win.

What is concerning is that the Heels play at the Dean Dome in five of the next seven games, all the way up to Feb. 4 against Notre Dame.

After that though, four of their last seven are on the road against Duke, NC State, Pittsburgh, and Virginia.

Against Wake Forest, one could see that the Heels didn't seem the same in the second half and couldn't stop the dribble drive of the Demon Deacons. Furthermore, that is one of several questions in each road game this season the Heels have had in the past month or so.

If they don't figure it out, North Carolina could go to ACC contender to pretender quickly in a time teams chould be hitting their stride late in the season.