After a back and forth game, the Tar Heels closed the game on a 14-4 run to seal a win. 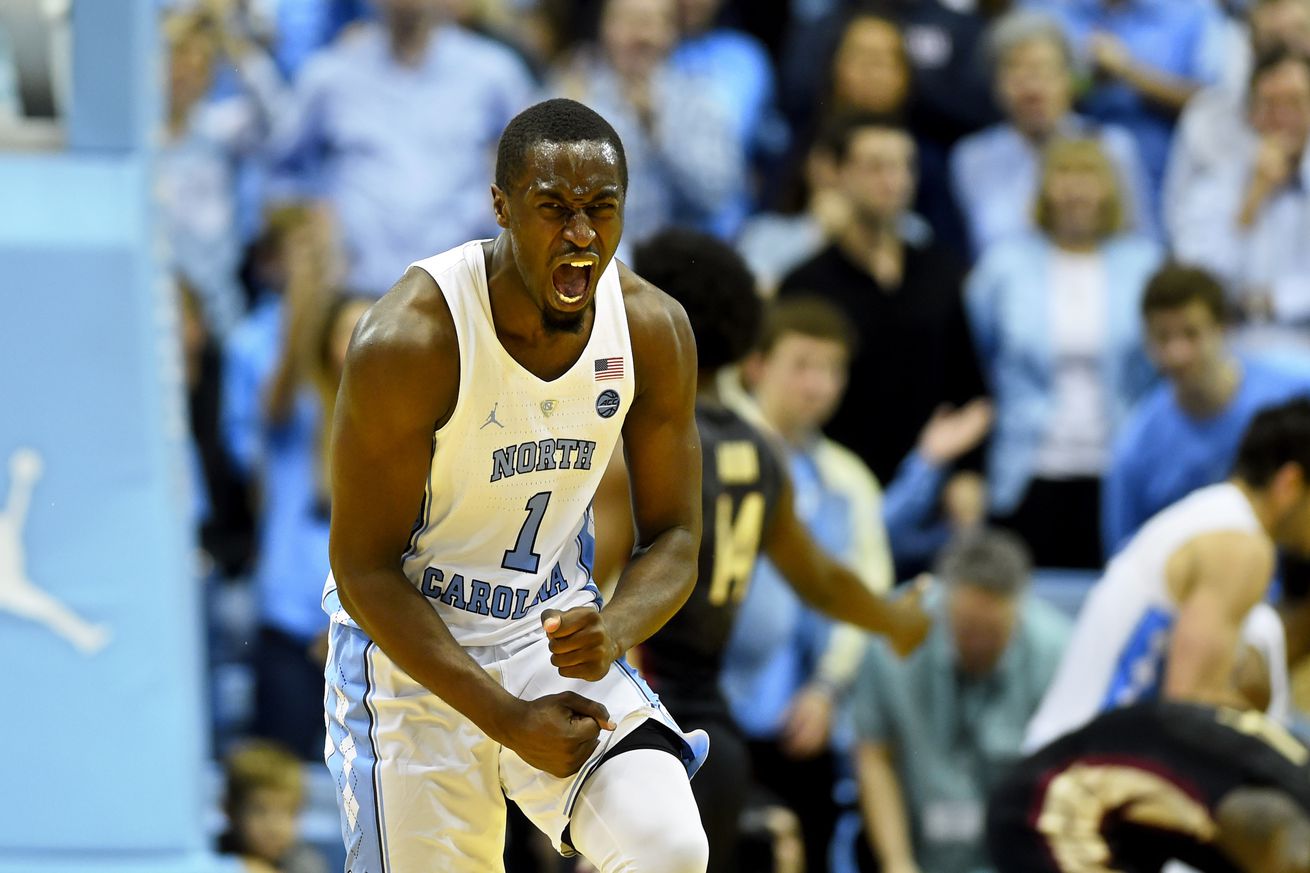 After North Carolina started the game on a 7-0 run, Florida State quickly battled back, which would be a recurring theme for most of the game. UNC went into halftime up nine, and often times stretched the lead out to around that margin, but every time Florida State would bring it back down and make it close again.

Eventually, Carolina went on a big enough run to finally seal the game. Thanks to an impressive late game defensive effort, the Tar Heels held FSU to just eight points in the last six minutes. That run allowed North Carolina to finally get some separation and put away Florida State for a 96-83 win.

There is so much that could have gone wrong for North Carolina in this game. Their frontcourt was a man short with Tony Bradley out. That frontcourt depth would be tested even further thanks to some referees who were extremely whistle happy at both ends of the floor. (49 total fouls were called in the game.) Despite scoring 96 points, the Tar Heels shot just 42%. Not to mention, Florida State is really good team, deserving of their top ten ranking coming into this game. Yet North Carolina put together an very impressive team performance and came away with a 13-point win.

UNC had three 20+ point scorers in this game, but somehow the most notable efforts didn’t come from any of those players.

Theo Pinson had his best game back since returning from injury. He went for 12 points, scoring nine of the Tar Heels’ last 16 points. All of those nine points came in the late run that took the lead from 4 points to 16 points and finished off the game. However, the most impressive thing about his game was the 10 rebounds he got (seven in the first half), and being the linchpin of the defense, especially late in the game.

Luke Maye went 1-6 from the field and badly missed some layups. That being said, this was arguably one of his best ever games in a UNC uniform. Despite the poor shooting day, he grabbed 15 rebounds against a big FSU team. That includes a huge offensive board late that lead to a Pinson three-pointer. Carolina won the rebounding battle by 22, and Maye was a huge part of that.

And then of coursee there’s those 20+ point performances.

Joel Berry and Justin Jackson had their (what are seemingly becoming regular) huge games on the offensive end. Berry led all scorers with 26 points. Jackson went for 22. Meanwhile, Isaiah Hicks had 22 points and seven rebounds.

On the defensive end, Carolina had the most trouble with Jonathan Isaac, who went for 17 points and 11 rebounds. Dwayne Bacon led FSU with 18 points. Meanwhile, the Tar Heels held Xavier Rathan-Mayes, who has two career 30+ point games against UNC, to just six points. In what was an extremely foul happy game, FSU went just 12-26 at the free throw line, which was helpful for the Tar Heels.

Since starting the ACC season with a bad loss, North Carolina has looked very impressive. Yes, the Clemson game wasn’t great for the first half, and the Wake Forest game nearly got away from them. However, UNC has put in some pretty good performances in conference play. Beating a top ten Florida State team in the fashion they did on Saturday is a really good one.

This article was originally published at http://tarheelblog.com (an SB Nation blog). If you are interested in sharing your website's content with SCACCHoops.com, Contact Us.
Categories: Clemson, Florida State, UNC, Wake Forest