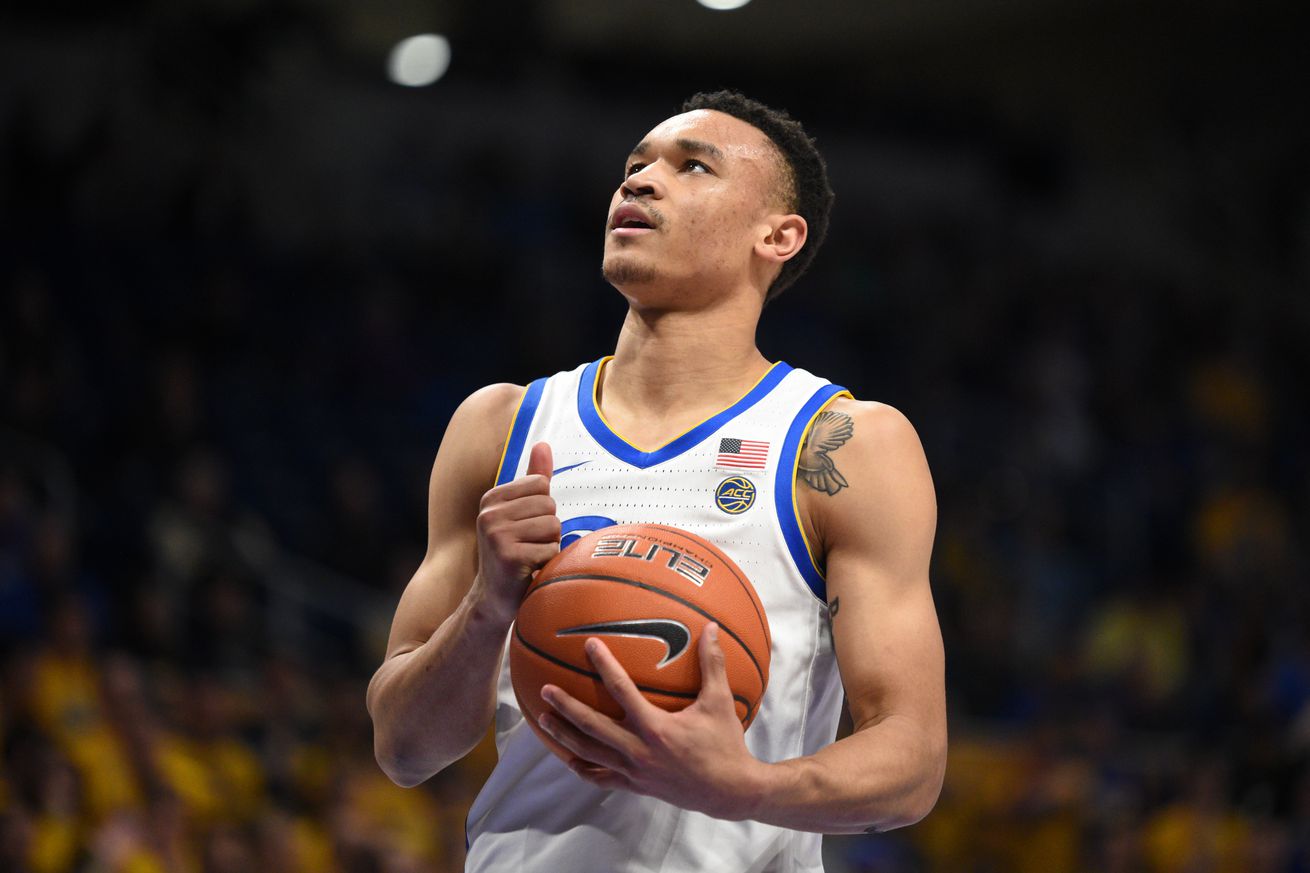 Pitt guard Trey McGowens entered the NCAA transfer portal on Wednesday, and on Thursday, he issued a statement that clarified the reasoning behind his decision while also showing gratitude to Jeff Capel and the Pitt community as a whole.

”I would like to thank Coach Capel and the rest of the coaching staff for two great years at Pittsburgh,” McGowens said, according to Craig Meyer of the Pittsburgh Post-Gazette. “I will miss my teammates and the loyal fans of Pittsburgh. I feel it’s in my best interest to transfer to another program in order to further my development as a basketball player. My goal is to find the right system for me to continue to develop as a point guard.”

During his time at Pitt, McGowens was used primarily as a shooting guard rather than a point guard, as Xavier Johnson claimed the point guard spot shortly after his arrival in Pittsburgh in 2018. Johnson was well suited to the role and further entrenched himself as the Panthers’ floor general last season, increasing his assists per game to 4.9 after averaging 4.5 per game in his freshman season.

With Johnson at point guard, McGowens became the team’s de facto shooting guard, and it was a role he was not always effective in — especially in the ACC. In the 42 games McGowens played against ACC opponents, he was held under 10 points on 23 occasions, or 55 percent of the time. However, he was highly successful against non-conference opponents, amassing 10-plus points in 18 of 24 games.

However, while consistent scoring in ACC games is not what McGowens will be remembered for at Pitt, he did make strides as a playmaker last season. Overall, he increased his assists per game to 3.6 after averaging 1.7 as a freshman. In the course of upping that average, he increased his number of games with five-plus assists from two in the 2018-19 season to 10 in the 2019-20 season. If he can build on that, he could achieve his goal.

Just one day after entering the portal, McGowens has already heard from a slew of high-major schools. Arkansas, DePaul, Georgia, Georgia Tech, Illinois, Iowa State, Nebraska, Ole Miss, Seton Hall, South Carolina, TCU, UConn, USC, Wichita State and Xavier have all reached out. It is unclear when a decision is expected.

Comments on Trey McGowens comments on departure from Pitt