Bryan Brown picks up a transfer from Liberty University. 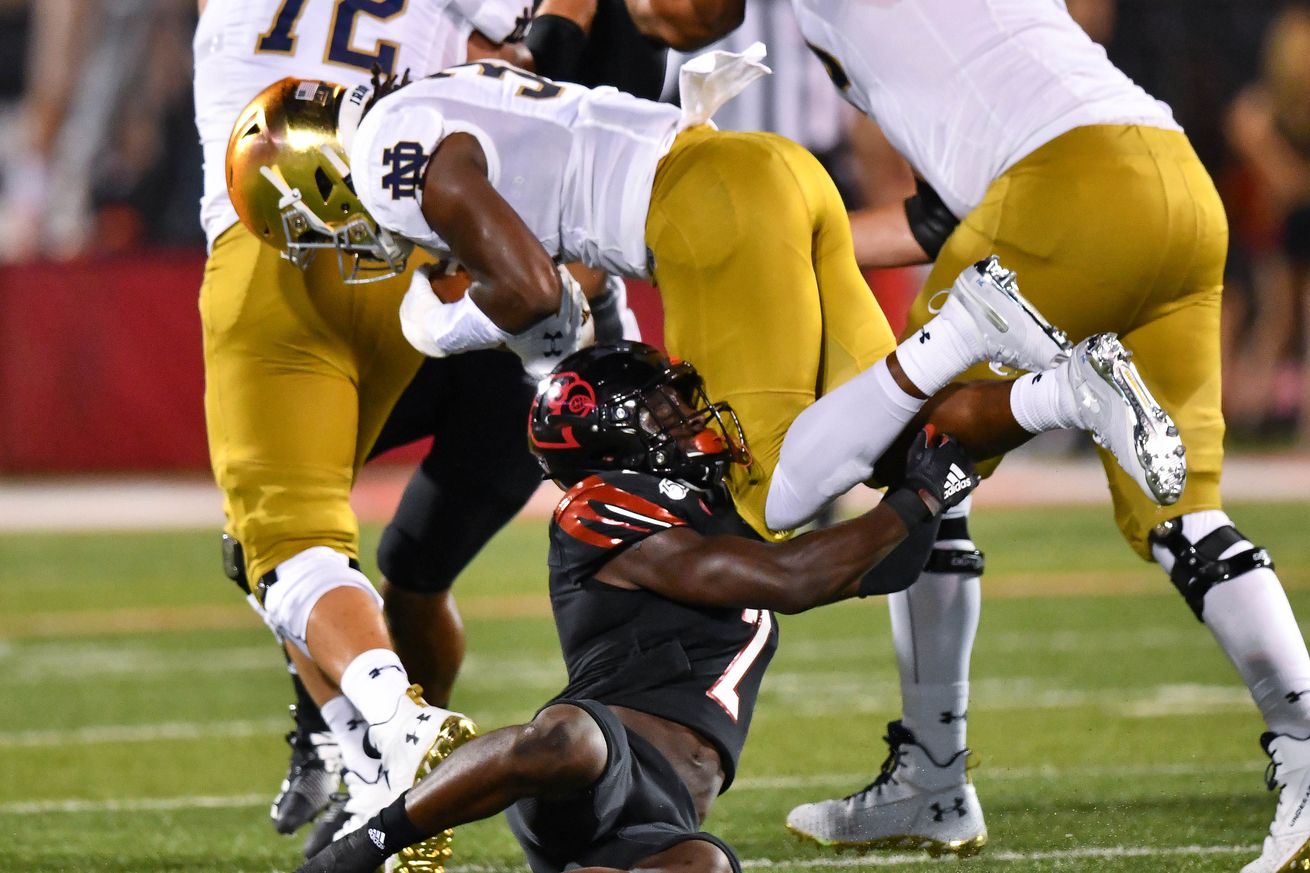 The Louisville defense added some potential immediate help today with the addition of transfer Cornerback Kei’Trel Clark. Clark will be joining Louisville after leaving Liberty University a few weeks ago. The culture at Liberty was the reason for his transfer and I would imagine that he will be looking to get a waiver. Rivals was the only service to rank him out of high school where they had him as a 2-star prospect. He chose Liberty over Marshall and Kent State. Clark was rumored to be headed to West Virginia a few days ago.

Clark finished second in PBUs for Liberty last year as a true freshman. He also had 38 tackles, 3 tackles for loss, 1 sack, and a block kick. At 5-10/165 he is a little on the smaller side but he has no issue laying a hit on a receiver or sticking his nose in the mix. Liberty was a solid team last season and it says something that he was able to get on the field as much as he did.

I tend to think that he will get a waiver if he has a specific issue that came up at Liberty. He was not the only player to leave and both mentioned issues surrounding racial insensitivity for the reason why they were leaving. The NCAA wants to crack down on waivers but I don’t know that they would want to deny a waiver in this situation. If Clark gets a waiver it would help Louisville with depth in an area that they will be relying on freshmen if they suffered an injury. If he didn’t get a waiver he would have to sit a year and would have three years left to play.

This article was originally published at http://www.CardChronicle.com (an SB Nation blog). If you are interested in sharing your website's content with SCACCHoops.com, Contact Us.
Categories: Football, Louisville, Recruiting