If at first you don’t succeed with the top-rated junior college prospect in America, try at least one more time. 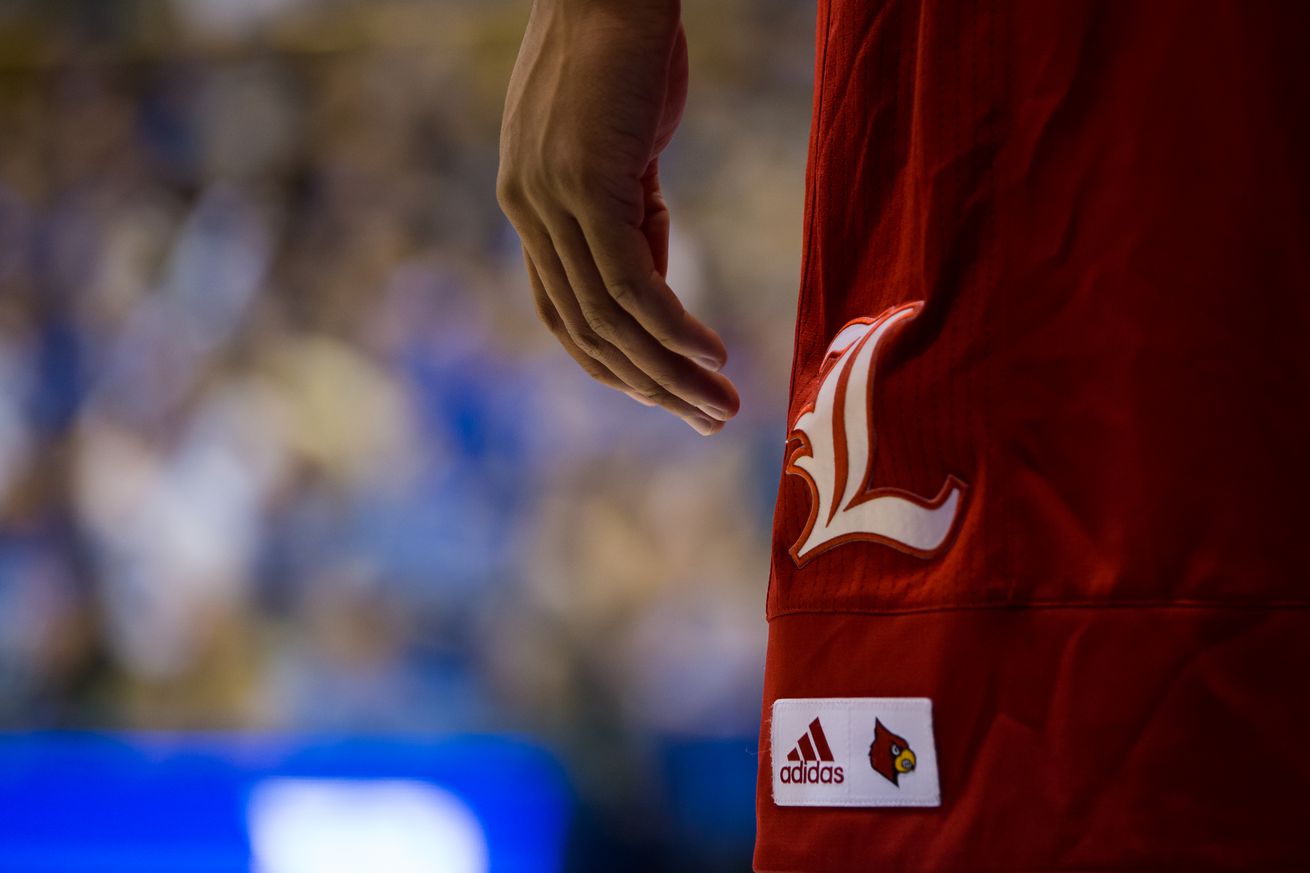 A day after receiving a verbal pledge from Hargrave Military Academy’s Gabe Wiznitzer, the Cardinals have landed Elbert “El” Ellis, the top-ranked junior college prospect in the class of 2021.

“I feel like being in the ACC, on that stage is going to be huge,” Ellis told 247 Sports. “I built a good relationship with coach [Chris] Mack and coach Dino [Gaudio] and I believe in them and I believe they have a really good plan for my future and my goals and that’s going pro after I’m done with school. Being able to have home games in front of my family is going to be big for me.”

Ellis will spend one more season at Tallahassee CC before joining Louisville for the 2021-22 and 2022-23 seasons.

If at first you don’t succeed with the top-rated junior college prospect in America, try at least one more time.

This article was originally published at http://www.CardChronicle.com (an SB Nation blog). If you are interested in sharing your website's content with SCACCHoops.com, Contact Us.
Categories: Basketball, Louisville, Recruiting