The Cards will play for seventh place on Wednesday. 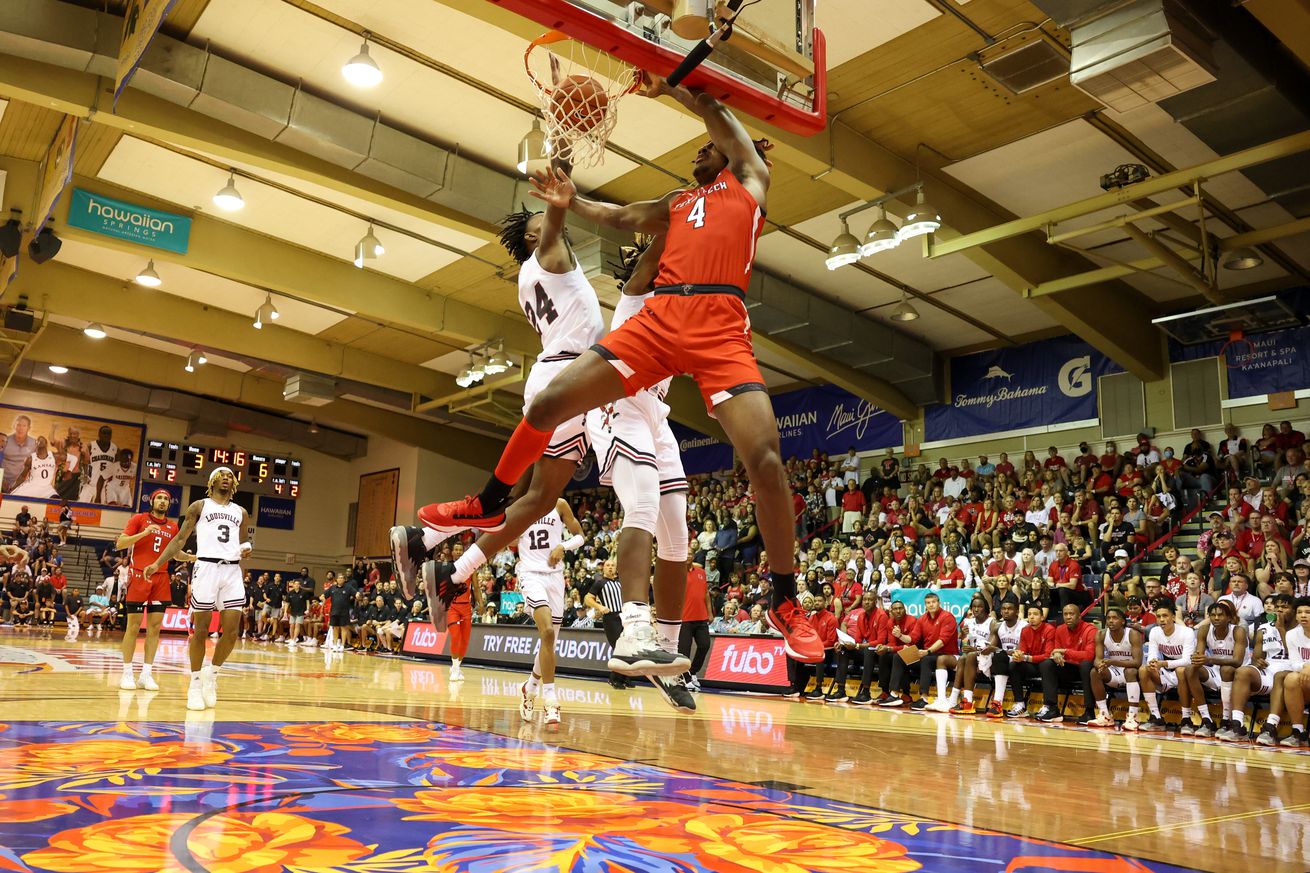 The worst start in the history of the Louisville men’s basketball program hit another new low on Tuesday.

The Cardinals were held to their lowest point total since 1948 in a 70-38 blowout loss to No. 21 Texas Tech in a Maui Invitational consolation bracket game.

U of L will face the loser of Ohio State vs. Cincinnati Wednesday at 7:30 p.m. in the seventh place game.

Louisville was frustrated early and often by Texas Tech’s “no middle” defense, which forced the Cardinals into a 4-for-23 shooting performance in the first half. U of L carried a 32-13 deficit into halftime, the largest for the program after a first half since 1938.

Things didn’t get any better after the break, as Texas Tech extended its lead and quickly put to bed any lingering hope of a miraculous comeback.

At one point stretching from the end of the first half into the first two segments of the second, Louisville went a full 10 minutes and nine seconds without scoring a single point.

The Cardinals finished the afternoon shooting 22.4 percent from the field and 16.7 percent from three. They turned the ball over 18 times and handed out five assists. For the season, U of L now has a staggering 90 turnovers against only 36 assists.

There’s really not a whole lot else that can or that needs to be said here.

Regardless of the circumstances — postseason ban, TV ban, death penalty, player’s bodies taken over by aliens, whatever — I never thought I’d ever see the day where it got this bad.