An interesting evening comes to a logical conclusion. 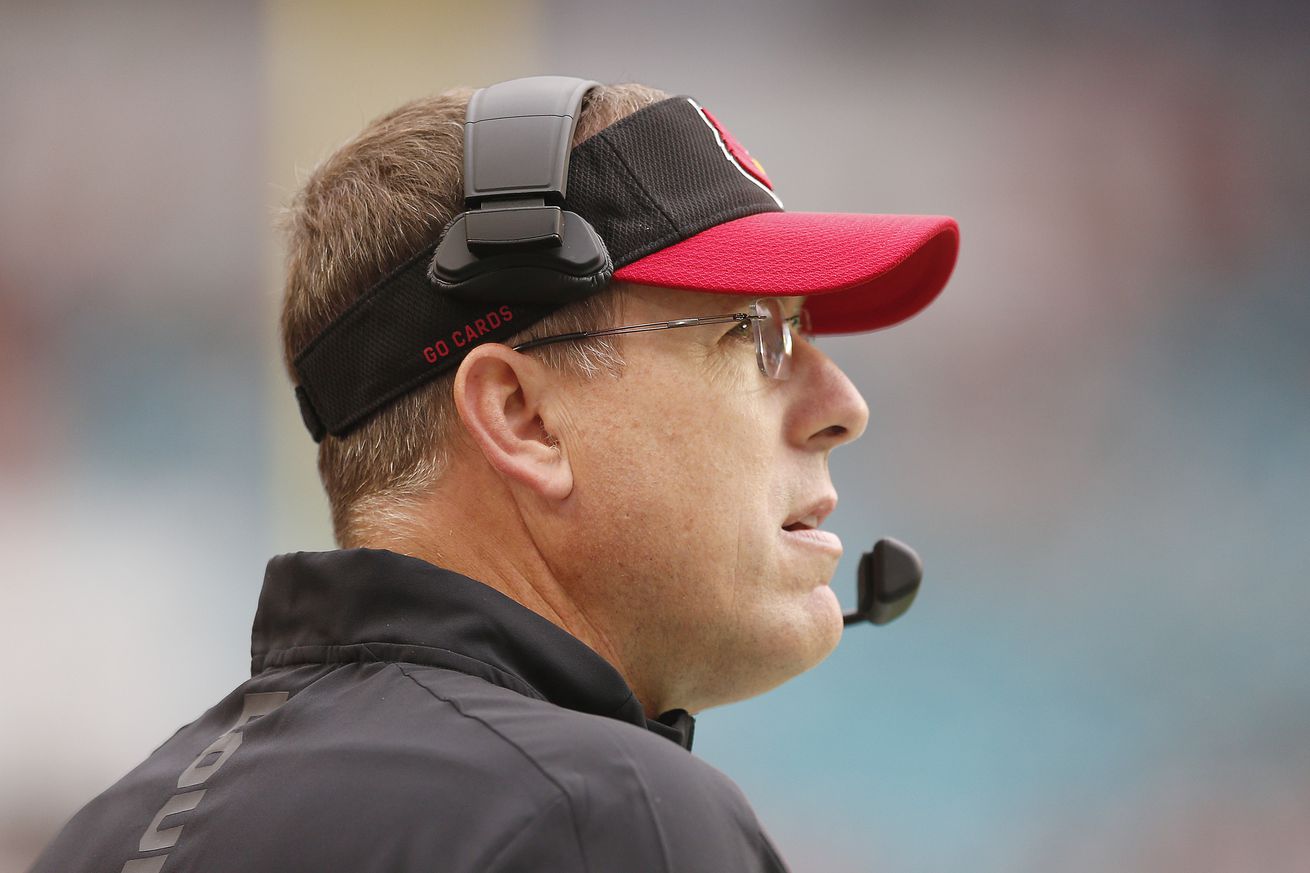 When The Athletic’s Josh Kendall reported Tuesday night that South Carolina had scheduled an interview with Scott Satterfield to fill its head coaching vacancy, Louisville fans couldn’t help but feel like history was repeating itself for the umpteenth time in the program’s modern history.

That’s how it started with John L. Smith, and then with Bobby Petrino (like 10 times), and then with Charlie Strong (like three times). With Cardinal fans clearly up in arms, Satterfield was faced with no choice but to address the situation immediately, which he did with the following statement:

While I am flattered my name was associated with another job I haven’t pursued or sought out any offers.

I am the head coach at the University of Louisville. We are building a strong foundation and culture. I love our players and the dedication they have shown to me and my staff. It’s important that we continue the development of this program. We have an outstanding recruiting class coming in December and I’m excited for the future of this program. L’s Up!!

That is a very carefully worded opening line.

Here’s hoping this winds up being the last we hear about any of this. It would be awfully hard to keep buying Satterfield’s genuine nice guy routine if he bounced for another job after his recent spiels about loyalty, or if he leveraged South Carolina’s interest into a bigger paycheck in the middle of a pandemic that has cost many U of L employees their jobs.

And if Satterfield is being totally upfront and honest about this whole thing, and this report from The Athletic was conjured out of thin air, well then he’s going to have to forgive us. The last few decades have left us understandably jaded and on edge.

This article was originally published at http://www.CardChronicle.com (an SB Nation blog). If you are interested in sharing your website's content with SCACCHoops.com, Contact Us.
Categories: Football, Louisville