Rick Pitino does not want to play Louisville - SCACCHoops.com

Rick Pitino does not want to play Louisville

The Hall of Fame head coach made this fact abundantly clear during his Monday appearance on The Dan Patrick Show. 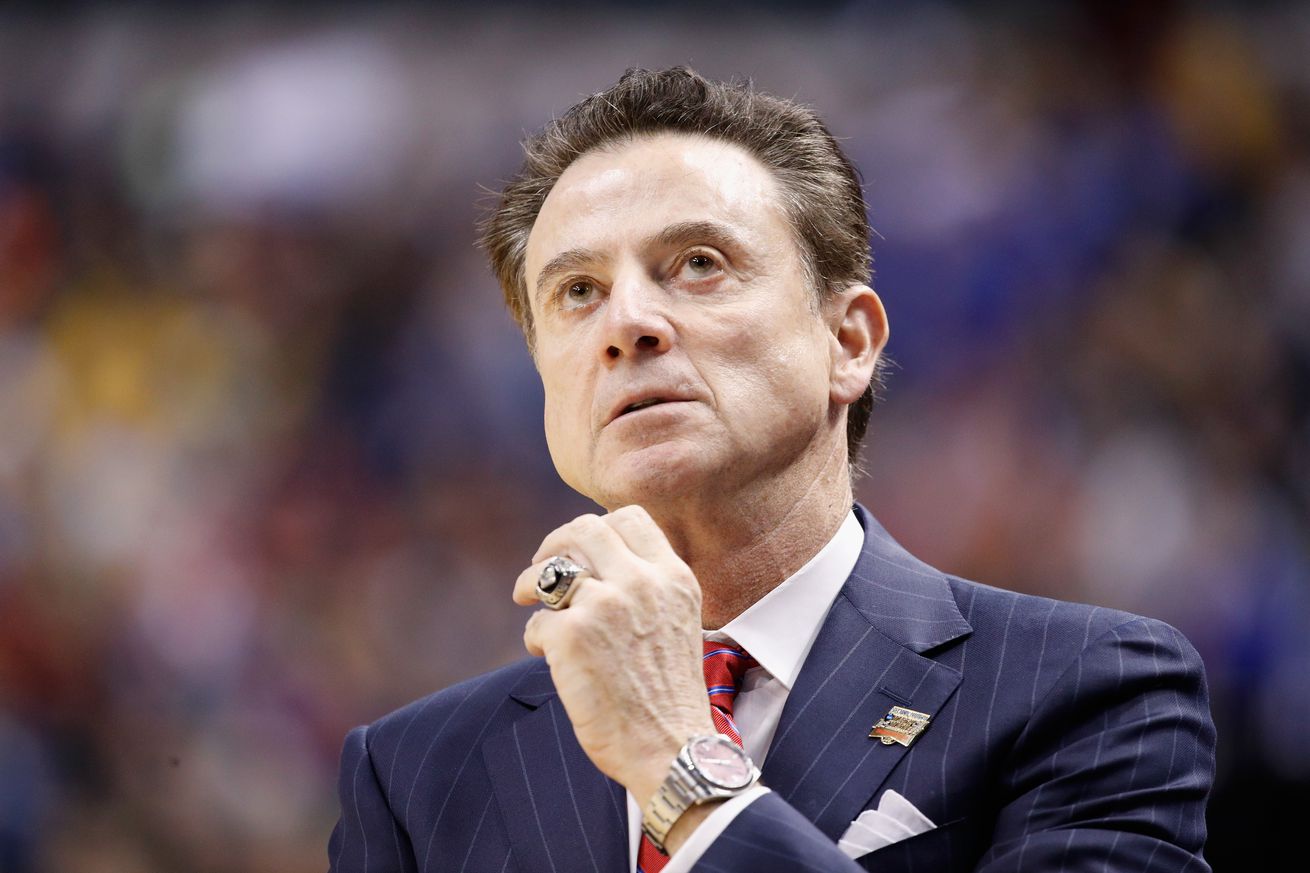 Rick Pitino appeared on “The Dan Patrick Show” Monday morning to discuss the recent news that he is now the new head basketball coach at Iona.

Patrick and Pitino covered the ground you’d expect them to, but then the conversation turned towards Pitino’s thoughts on scheduling Louisville and/or Kentucky. Pitino said he had actually received a congratulatory phone call from John Calipari, and would be more than open to playing a game against the Wildcats in new York City, perhaps for the Jimmy V. Classic.

“I spoke to Cal, he was nice enough to call me,” Pitino said. “I would love to schedule Kentucky in the Garden in the Jimmy V Classic. I think that would be a great draw and that would be exciting to see and I hope John would entertain that.”

And what about Louisville?

“No,” Pitino said. “How quick was that answer?”

I’ve been saying it here since the fall of 2017: Pitino will ultimately go back to Kentucky before he goes back to Louisville. The wound here is going to be too fresh for Rick for a long, long time.

Of course the NCAA tournament selection committee will probably take care of all this the first time the Gaels win the MAAC under Pitino.

You can hear Pitino’s full interview with Patrick here.

Comments on Rick Pitino does not want to play Louisville