LOUISVILLE, Ky. -- University of Louisville junior guard Quentin Snider will be sidelined for 2-3 weeks with a strained hip flexor suffered in the second half of the Cardinals' victory over Duke last Saturday. 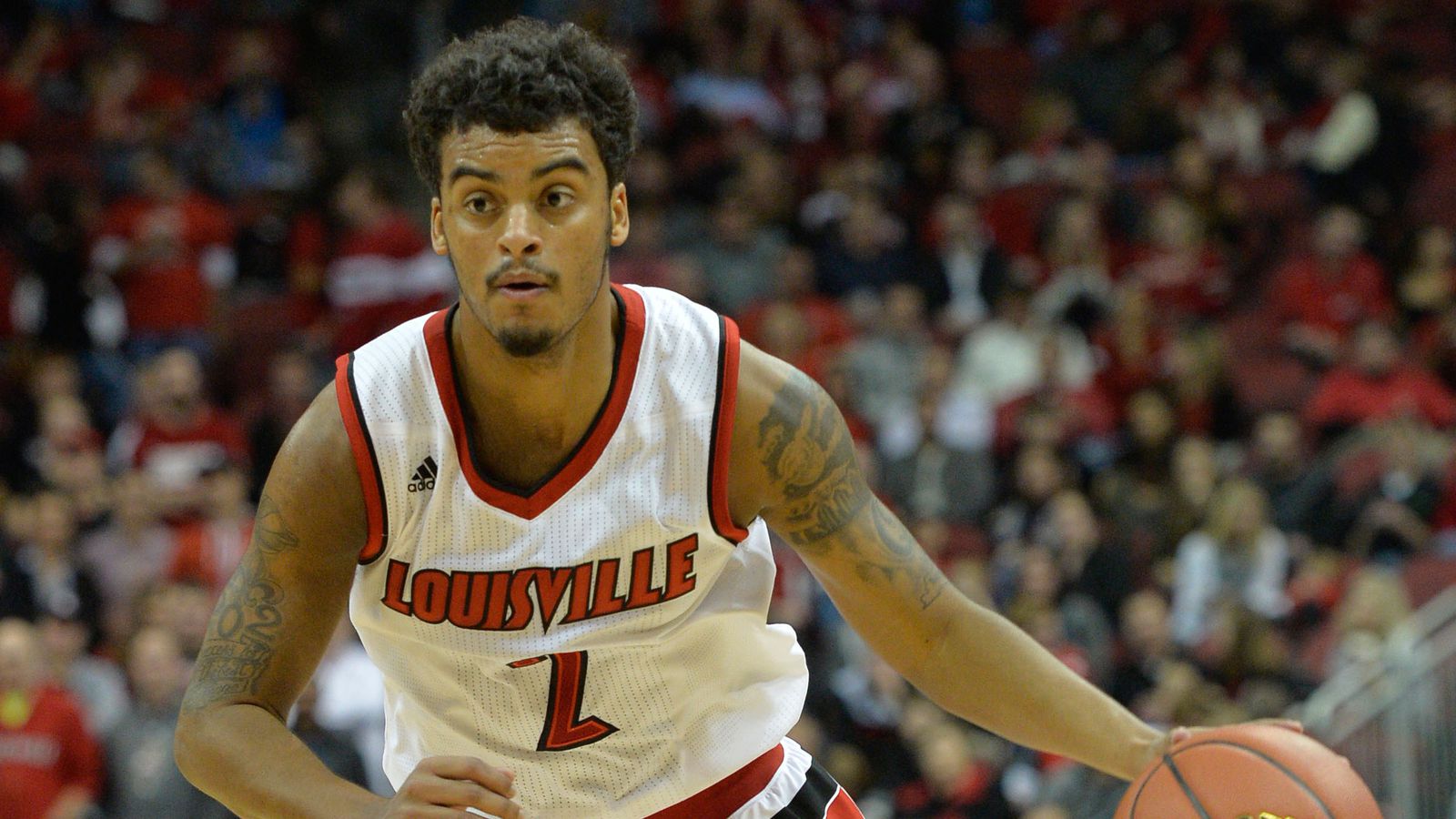 Snider suffered the injury on a layup with 18:48 remaining, but finished the game despite his discomfort.  The injury should heal with rest and rehabilitation and does not require surgery.

Snider is the Cardinals' assist leader and second-leading scorer, averaging 12.1 points, 4.0 assists and 2.6 rebounds.  He is third in the ACC and 32nd in the nation in assist-to-turnovers ratio (2.88). In the last three games, Snider has averaged 15.7 points and six assists.  He has hit 12-of-24 three-pointers in UofL's five ACC games (.500), fourth best in the league.

Louisville (15-3, 3-2 ACC), ranked 11th in today's USA Today poll and 12th by the Associated Press, will return to action on Thursday in a home game against Clemson in the KFC Yum! Center.