On a night in which one team was going to leave with a .500 record in ACC play, neither team took the bull by the horns early. Just a few minutes into the game, the Pittsburgh Panthers (13-6, 4-4) and the Boston College Eagles (9-10, 3-5) combined for as many turnovers (4) as they did points. 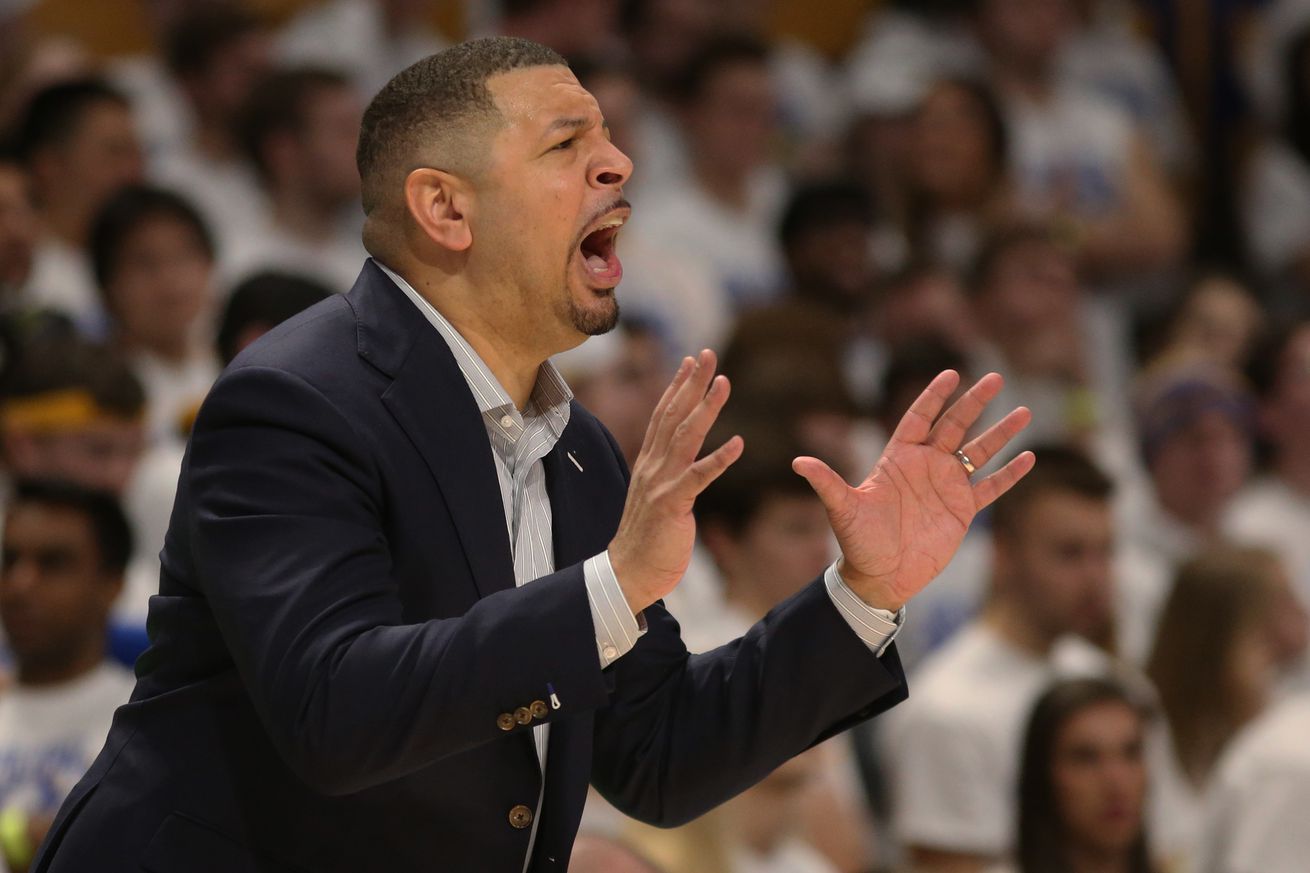 While the turnovers continued for Boston College over the next several minutes, they did manage to convert a majority of their shots. On the other side, Pitt took nearly twice as many shots as their opponent but was far less effective. Going into the under-12 media timeout the Golden Eagles were 5-8 from the floor, while the Panthers were 4-13; BC led 12-11.

Coming out of the timeout Boston College became the Golden State Warriors from beyond the three-point line. The result, a 14-3 run highlighted by freshman guard Jay Heath’s back-to-back triples that pushed their lead to 24-13.

Pitt countered by attempting to match their opponent in total turnovers while committing fouls along the way. The Golden Eagles made the Panthers pay by converting all four free throws after entering the bonus at the 6:37 mark.

Additionally, their zone defense was simply not effective. Not only did BC make what seemed like every long distance attempt against the zone, but a dunk by sophomore forward Jairus Hamilton showed just how easy it was to drive against it as well, especially when attacking Pitt in rotation. That gave Boston College a 33-19 advantage.

But the Panthers would improbably rally to close the half, going on a 9-0 run highlighted by some tough makes around the rim by freshman forward Justin Champagnie. Just like that Pitt had a little bit of life going into the half, trailing 28-33.

“They just had a good game,” was all sophomore forward Au’Diese Toney had to say about the his opponents hot shooting in the first half.

Pitt exploded out of the gates to start the second half. A 6-0 run gave them the lead, and was a part of a 19-2, that spanned both halves, run that saw them hold a 38-35 advantage going into the first media timeout of the half. BC didn’t fold, however, and briefly retook the lead on back-to-back three-pointers, 46-45.

The Panthers would pull away in spurts. A triple here, a layup there. With just 4:22 remaining in the game, Pitt had built a double-digit lead, 65-55. As Panther fans know, no lead is safe with this team. What should have been a routine close, turned into a thriller after Boston College was able to tie the game at 72 thanks to back-to-back turnovers by Pitt.

A pull-up jumper at the free throw line junior guard Ryan Murphy and an interception by Champagnie on the inbounds pass secured the victory, 74-72.

“We got to score,” Murphy said when asked what was going through his mind in the closing seconds of the game.

“I don’t think you instill that, some guys want the ball, some guys don’t,” head coach Jeff Capel said about if you foster a culture where everyone on the team would be confident to take that shot.

Toney was asked what it does for the team to close out a game like this, “It helps a lot confidence-wise, we can do it.”

The Panthers were led by Champagnie’s game-high 17 points on a very efficient 8-14 from the field. He also recorded his fourth career double-double with 10 rebounds. Toney added 16 points, and sophomore guard Trey McGowens also reached double-figures with 14 points. Sophomore guard Xavier Johnson recorded 10 assists in the game, the first time he reached double-digits in that category this season.

The Golden Eagles were led by 16 points from Heath. He shot 4-11 from the floor with all four of his makes coming from beyond the arc.

Pitt will travel to the Syracuse Orange (21-7, 5-3). Syracuse is currently on a four game win streak in the conference, something the Panthers hope to end this Saturday.

This article was originally published at http://cardiachill.com (an SB Nation blog). If you are interested in sharing your website's content with SCACCHoops.com, Contact Us.
Categories: Basketball, Boston College, Pittsburgh, Recap, Video