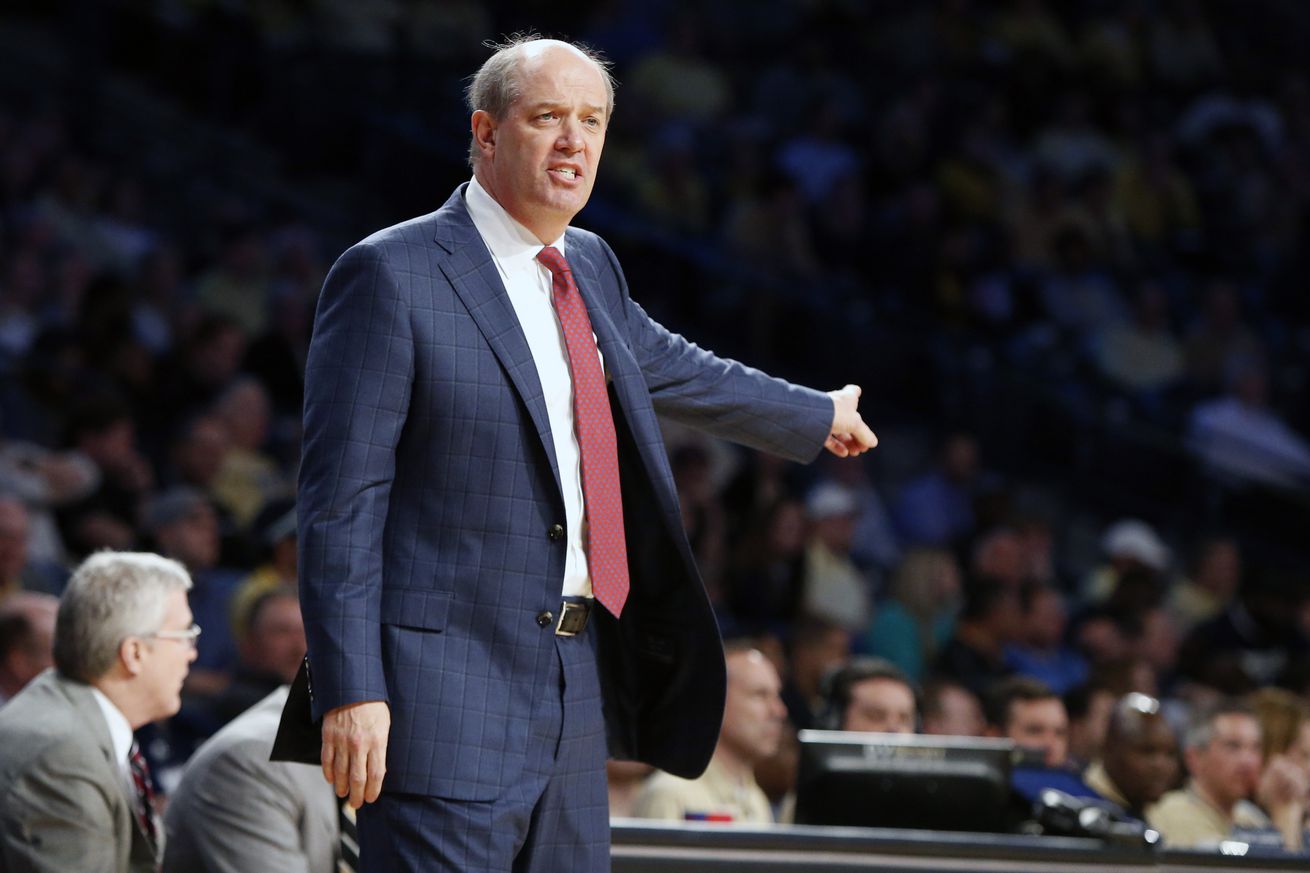 Golden is a 247 four-star composite recruit out of Sharpsburg, Maryland and reportedly had offers from several quality programs, including Maryland, North Carolina State, Clemson, and Xavier. He just visited with Pitt earlier this week. ESPN has him as a four-star recruit while Rivals and Scout both peg him as a three-star player.

While Scout only gives him three stars, they also have him as a top 80 player for 2018, slotting him as the 79th best recruit overall back in their March rankings.

I haven't been able to find any solid stat averages on him but given everything that's gone down with the basketball program this year, this is a hard one not to like. Stallings hasn't endeared himself to fans that much after last year's disaster, but he is known for recruiting. And his 2018 class is off to a solid start with the addition of Golden.

Here's some of his work around the rim at the Peach Jam event.

This article was originally published at http://cardiachill.com (an SB Nation blog). If you are interested in sharing your website's content with SCACCHoops.com, Contact Us.
Categories: Basketball, Clemson, Recruiting