Louisville will play in the 2019 Jimmy V Classic - SCACCHoops.com

Louisville will play in the 2019 Jimmy V Classic

The Cards will be joined in New York by Indiana, UConn and Texas Tech. 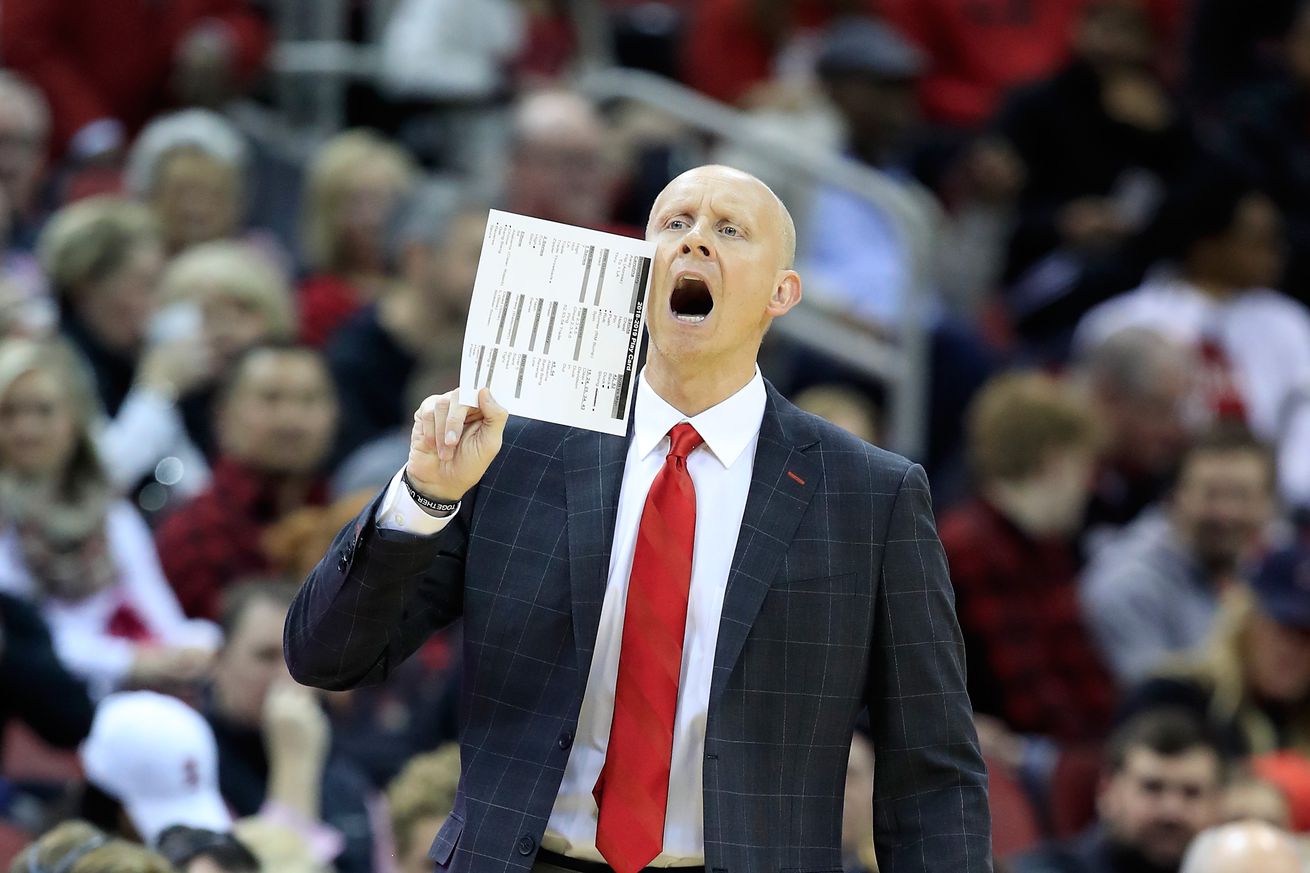 There have been rumors for a few months now that Louisville basketball will be playing a non-conference game in New York at some point during the 2019-20 season. Now we have (most of) the details.

Via Jon Rothstein, the Cardinals will join Indiana, Connecticut and reigning national runner-up Texas Tech as the four teams who will play in the annual Jimmy V. Classic event at Madison Square Garden. The matchups and the official date for the event — which typically takes place in early December — will be announced later this month.

It bears mentioning that this will be just one game for Louisville. It’s not like the NIT Season Tip-Off last year where the winners and losers played two days after the initial double-header, this is a one night deal.

Either one of these teams would be an attractive non-con matchup for Louisville. Indiana is a regional rival that will start the season playing with pressure, UConn has a top 20 recruiting class coming in and should be markedly better in year two under Dan Hurley, and Texas Tech just came one shot away from winning the national title and will be a force regardless of what they lose so long as Chris Beard remains their head coach.

The Indiana matchup would be fun for obvious reasons, but I’m kind of hoping we get paired with one of the other two squads. Texas Tech will probably be the best-regarded of the bunch, and UConn was a fun secondary rivalry that ended too soon. But that’s just me.