A Monday date with Maui Musselman. 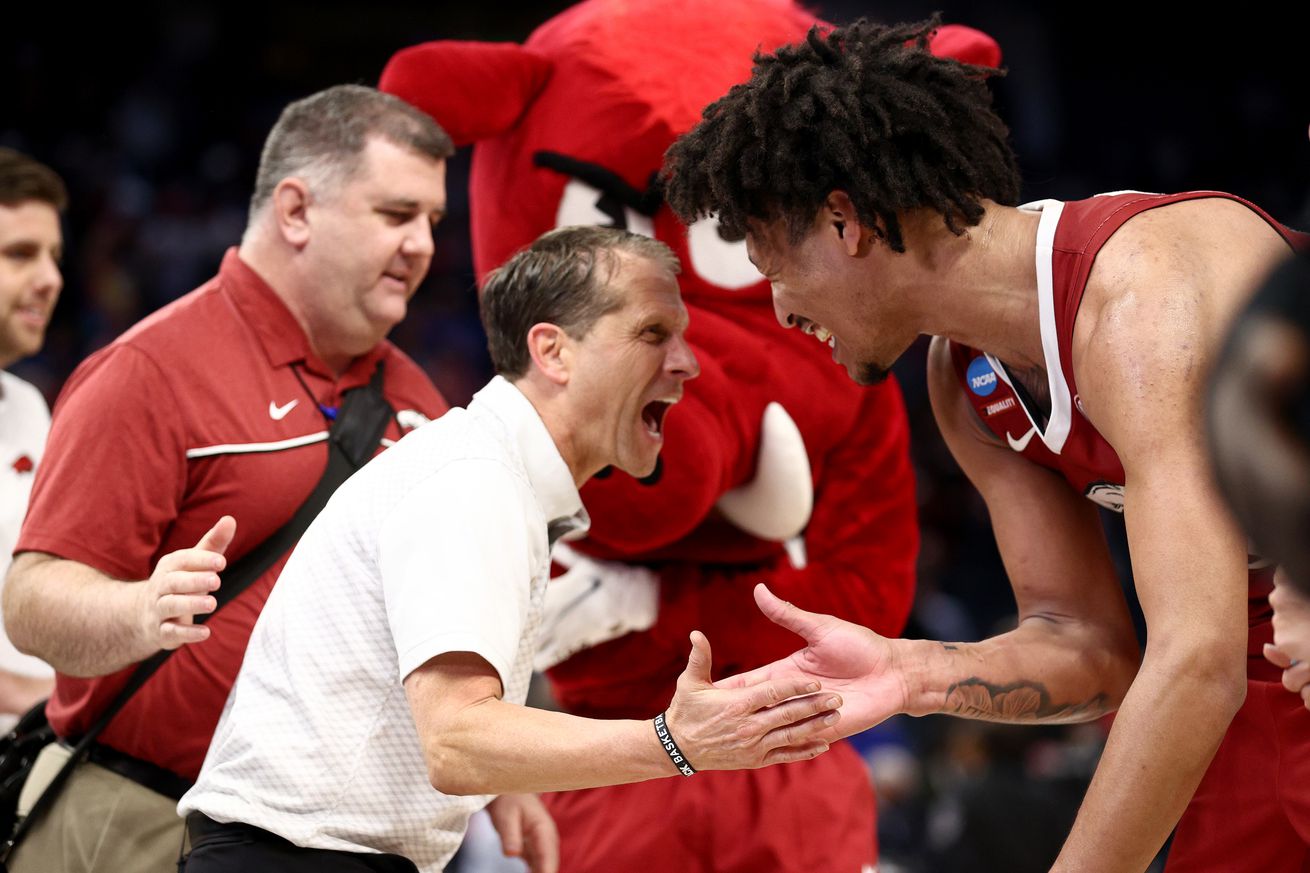 Louisville's first trip to the Maui Invitational since 2004 will begin with a contest against likely preseason top 10 squad Arkansas. The Cards and Hogs will tip things off on Monday, Nov. 21 at 5 p.m. ET on ESPN2.

On day two, U of L will face either the winner or the lose of Monday's game between Creighton and Texas Tech. If it's a loser's bracket game, it will tip-off at 2:30 p.m. on ESPN2. If it's a semifinal contest, it'll be played at 8 p.m. on ESPN.

Here's a look at the full bracket:

After not making a regional final for the better part of three decades, Arkansas has now crashed the Elite Eight in back-to-back seasons. There are plenty of reasons to believe that the next step — the program’s first Final Four since 1995 — could be arriving next April.

Losing J.D. Notae and Jaylin Williams to the professional game are significant blows, but Eric Musselman (as he tends to do) hit it big in the transfer portal with Ricky Council IV (Wichita State), Makhel and Makhi Mitchell (Rhode Island) and Jalen Graham (Arizona State). Toss in the nation’s No. 2 recruiting class, one which includes three McDonald’s All-Americans, and it’s not hard to envision — whether you want to or not — Musselman going shirtless multiple times again next season.

Louisville leads the all-time series with Arkansas by a count of 4-3. The two teams last squared off in the season-opening game of 2009. U of L won that contest -- played in St. Louis -- by a final of 99-69. The Razorbacks and Cardinals met a whopping four times in the NCAA tournament between 1979-1989, with each side winning two of those games.