Louisville to open 2020-21 season at home vs. Western Kentucky - SCACCHoops.com

Louisville to open 2020-21 season at home vs. Western Kentucky 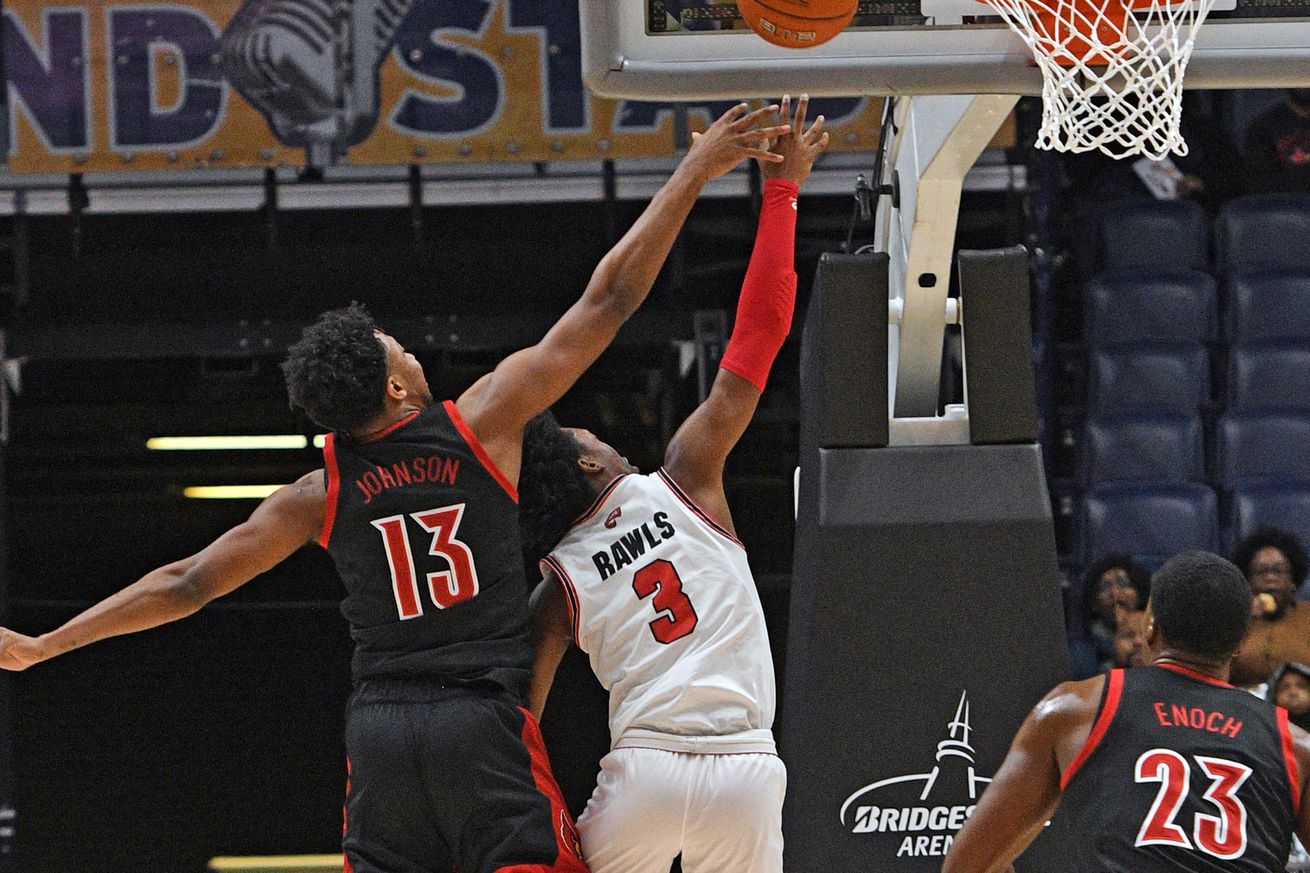 Assuming there is a 2020-21 college basketball season, Louisville will open it at home against Western Kentucky. Jon Rothstein of CBS Sports was the first to report the news.

The 2020 game will be the second in a four-year contract between the two schools that will see Louisville play in Bowling Green in 2021 and the Hilltoppers return to the KFC Yum Center in 2022. This past season, the Cards rolled past WKU, 71-54, on Nov. 29 at Bridgestone Arena in Nashville.

Louisville has won seven straight in the series against Western Kentucky, and lead the overall series — which dates back to 1926 — by a count of 41-39. The Cardinals have not lost to the Hilltoppers since Nov. 30, 2008, when they dropped a 68-54 decision to WKU in Nashville.

This will mark the second straight season where U of L has opened the season against a somewhat high-profile opponent. The Cards started last season with an ACC road win over Miami.

Western Kentucky finished the 2019-20 season with a 20-10 record, and was set to be the No. 2 seed in the Conference USA tournament.

Comments on Louisville to open 2020-21 season at home vs. Western Kentucky