The Cardinal signal caller returned to practice on Tuesday. 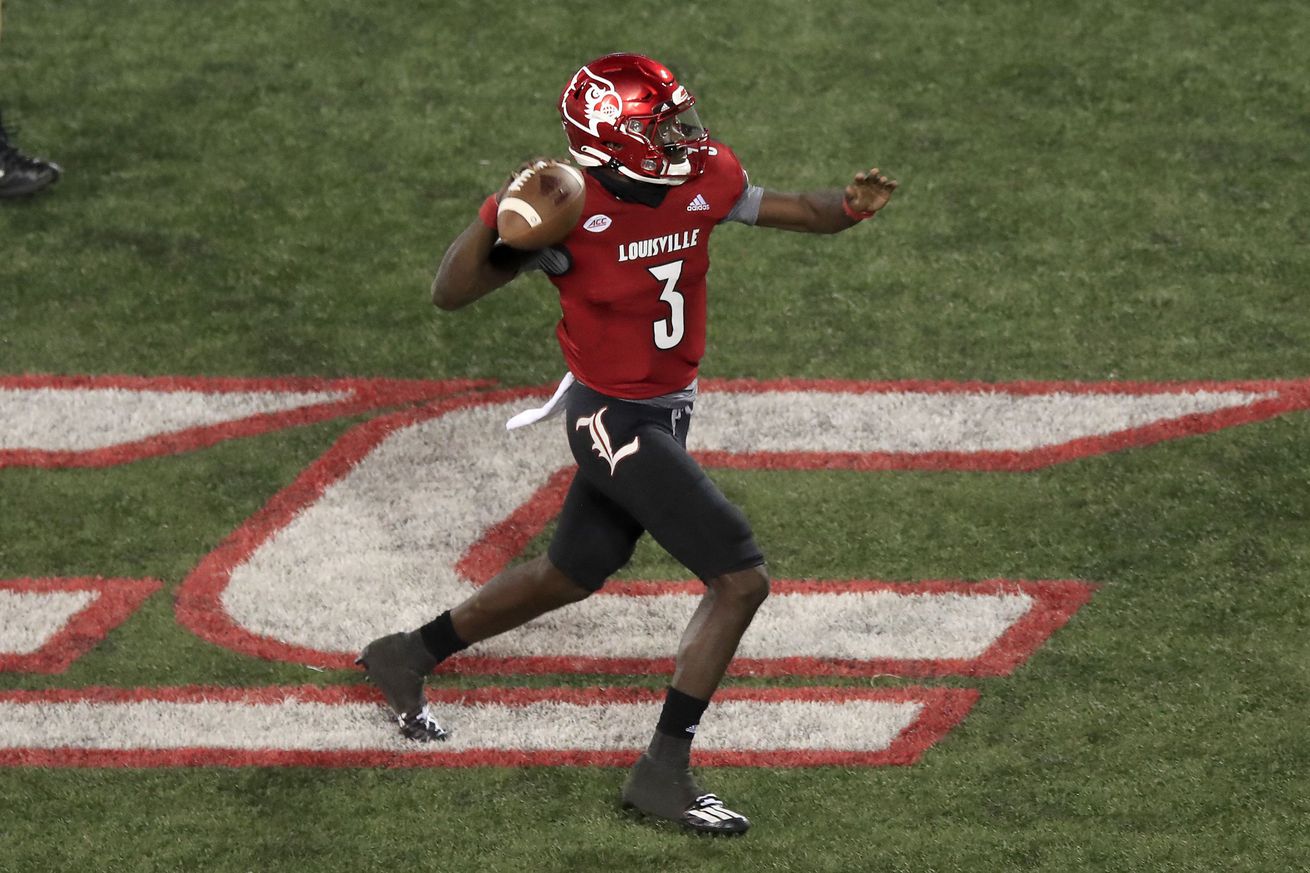 Louisville quarterback Malik Cunningham returned to practice on Tuesday and will be “good to go” the next time the Cardinals take the field. Cunningham was carted off the field after suffering an apparent head injury on U of L’s final offensive play of the game last weekend against Pitt.

Cardinal head coach Scott Satterfield provided the update while meeting with members of the media Tuesday evening after practice.

Satterfield on Malik Cunningham: He was back at practice today and is good to go.

Cunningham has taken every snap at quarterback for Louisville through three games. The junior has tossed for a total of 757 yards with seven touchdowns and five interceptions. He entered the Pittsburgh game tied for the nation’s lead in TD passes.

This is obviously great news to hear, but even if Cunningham had been a bit too banged up to practice this week, U of L doesn’t take the field again until a week from Friday when the Cards square off against Georgia Tech.

This article was originally published at http://www.CardChronicle.com (an SB Nation blog). If you are interested in sharing your website's content with SCACCHoops.com, Contact Us.
Categories: Football, Injury, Louisville