A new era of Cardinal basketball is officially upon us. 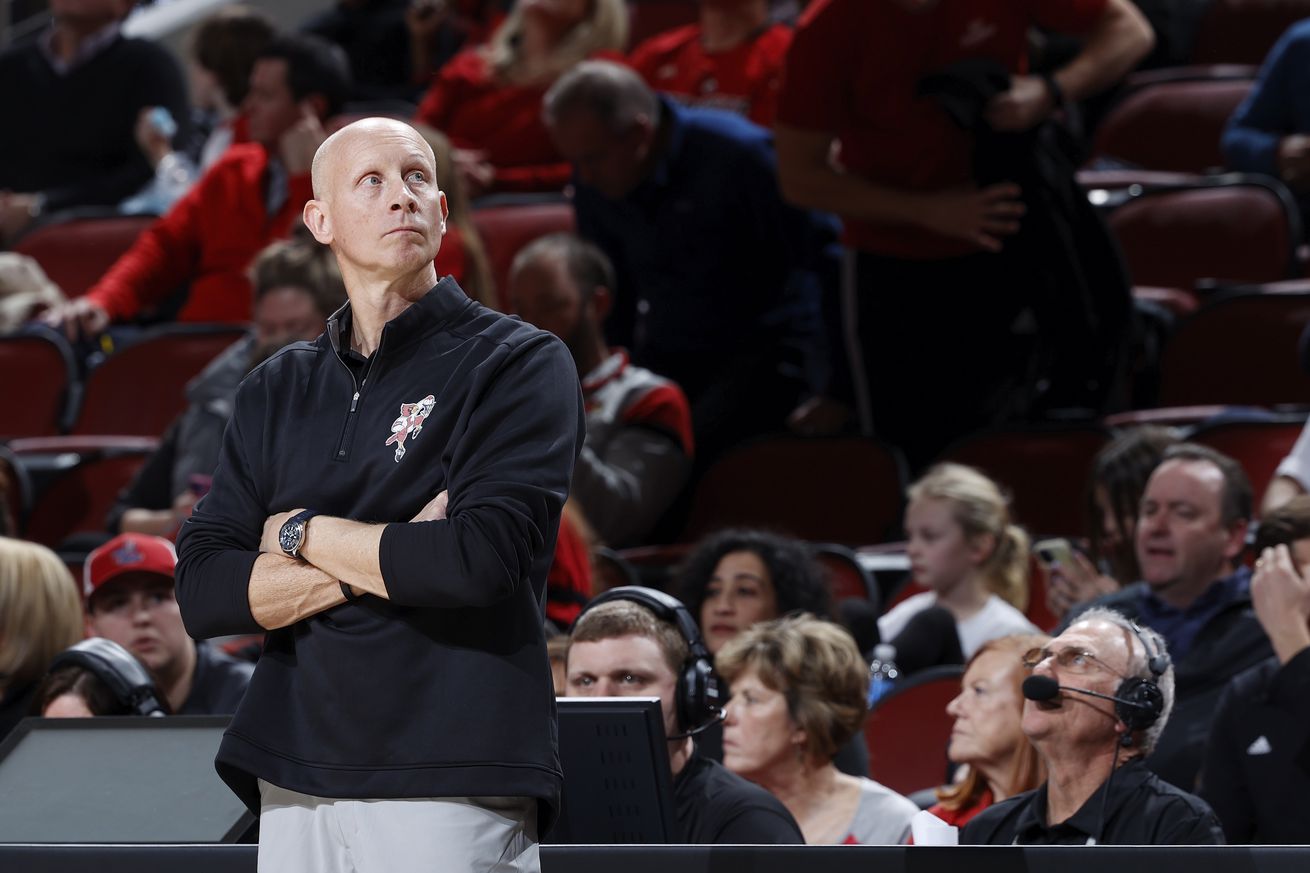 “Coaching transitions are always difficult, especially during the course of the season, but Chris and I agreed that it is in the best interests of our student-athletes that he step aside immediately,” said interim U of L athletic director Josh Heird in a statement. “We will always prioritize our student-athletes and do all that we can to ensure that they have an incredible experience at Louisville. I want to thank Chris and his family for their service to the University and we wish them the very best in their next chapter.”

Mack ends his tenure at U of L with a 68-36 record over three and a half seasons, including 38-23 in the Atlantic Coast Conference and a single NCAA Tournament appearance in 2019.

“To wake up every day these last four years as the head coach of the University of Louisville has been an opportunity that I will cherish,” said Mack. “Over the past 50 years, this position has been among the most coveted in all of college sports and I count myself lucky to have been a part of this university’s storied history.

“It is with that sense of appreciation that I have made the decision to no longer be your coach. I know that I will miss the daily interactions with our student-athletes, coaches and my university colleagues, but after 25 years of coaching, including the last 13 as a head coach, it is time for me to focus on my family and spend more time being a dad. I don’t know what my future holds, but I do know that I take away from here only the cherished memories and friends we have made in this community and this university.

“Any of us who is given the opportunity to represent this great university knows that we are only in this position because of the passion, support and pride of Cardinal Nation, and I know that the University of Louisville basketball program’s best days remain ahead of it. Coach Pegues is ready to lead this program through the home stretch of the season, and I encourage everyone to pack the KFC Yum! Center to show our players how much the Louisville community cares about Cardinal Basketball.

“With all of our hearts, my family and I thank you for your passion and support and wish Cardinal Nation and the University of Louisville nothing but the best moving forward. Go Cards!”

The relationship between Mack and U of L actually started on solid footing. Mack’s 2018-19 team overachieved to earn a 20-14 record and a No. 7 seed in the NCAA tournament, where they were bounced in the first round by Richard Pitino’s Minnesota Golden Gophers. Year two under Mack saw Louisville reach No. 1 in the country in December, before a slide in conference play that had them at 24-7 and the No. 3 seed in the ACC tournament before the season was canceled because of the COVID-19 pandemic.

From there, things began to unravel.

Louisville’s 2020-21 season was ravaged by COVID. The Cardinals were forced to go on multiple pauses, each time seeming to thwart the team’s momentum more than the last. When it was all done, U of L was 13-7 and the first team left out of the 2021 NCAA tournament.

Missing the NCAA tournament with the runner-up for ACC Player of the Year and an NBA draft pick demanded offseason change, which led to more trouble for Mack. He fired longtime assistants Luke Murray and Dino Gaudio, the latter of whom demanded 17 months salary or he would go to the NCAA with evidence of minor violations occurring under Mack’s watch. Mack taped said conversation, a breach of university protocol that resulted in a six-game suspension for him to begin the 2021-22 season. It also resulted in Gaudio ultimately pleading guilty to extortion charges in federal court.

That offseason drama set the stage for the disastrous 2021-22 season that has led us to this place. The Cards got off to a 5-1 start under Pegues, but have been an abysmal 6-8 since Mack’s return to the sidelines on Dec. 1. Stories of unhappy players and an even unhappier head coach have circulated across the city for weeks, leading us to this previously unthinkable moment where Mack and the university are parting ways before the completion of his fourth season on the job.

“I have complete confidence in Mike Pegues, who did a tremendous job leading the team in November and I am comforted that he has agreed to lead us the rest of the season,” said Heird. “We have set a high bar for expectations for our basketball program, on and off of the court, and we will continue to strive to meet those goals. We have world-class student-athletes, academics, facilities, tradition and fan support, and I am confident that we will be able to find the right new leader of our cherished men’s basketball program. As we conduct a deliberate and targeted search, our focus will continue to be on our student-athletes and I am confident that Cardinal Nation will rally around them.”