A new DB and a new WR are officially members of the Cardinal football roster. 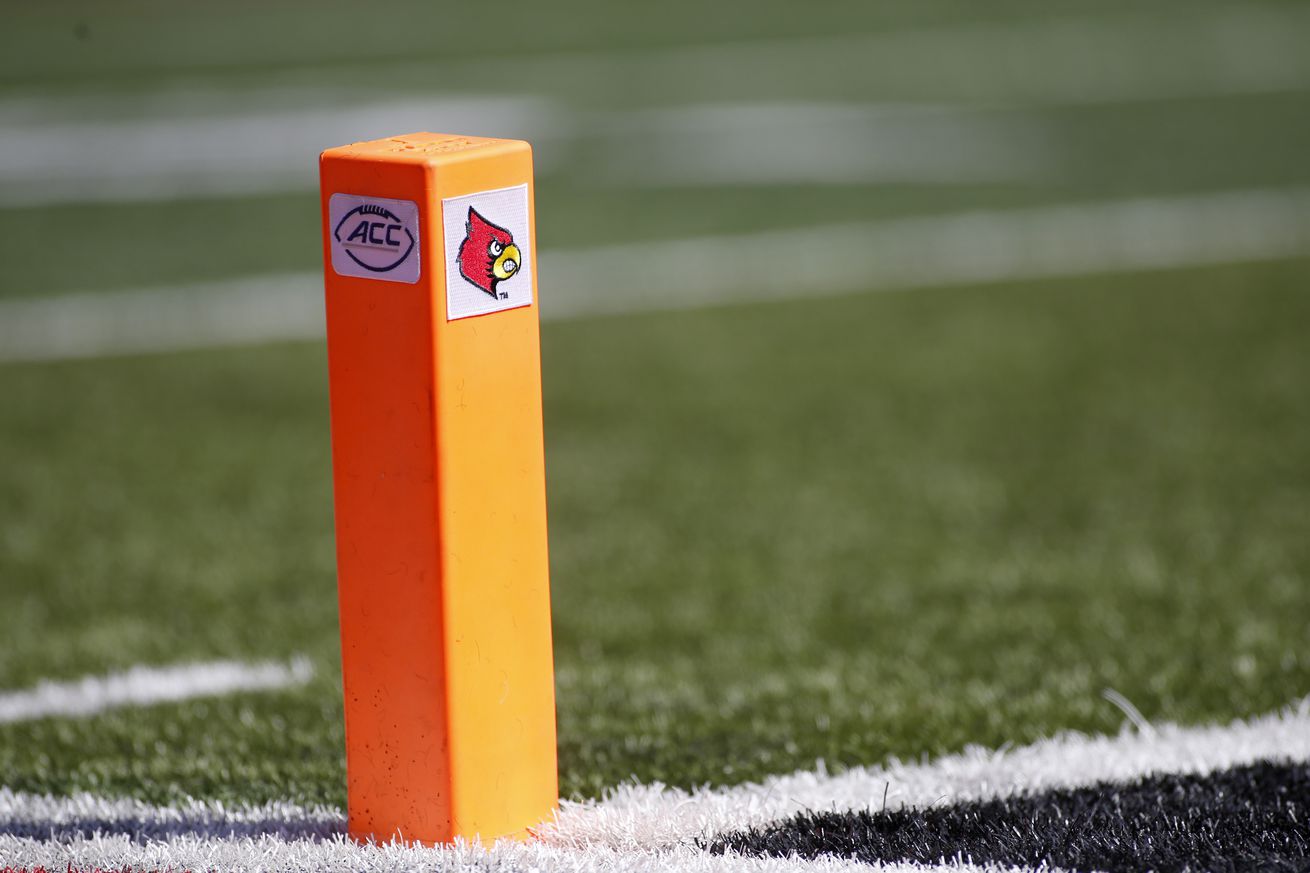 The University of Louisville football team added depth to its roster with the signing of a pair of transfers in defensive backKei’Trel Clark and wide receiver Roscoe Johnson, UofL head coach Scott Satterfield announced on Monday.

A rising sophomore, Clark played one season at Liberty, giving him three seasons of eligibility remaining for the Cardinals. The native of Richmond, Va., was a starter in 13 games for the Flames, recording 38 tackles, three tackles for a loss, one sack, and six pass breakups.

The 5-foot-10, 160-pound cornerback recorded a season best six tackles versus New Mexico State, and five in a second game versus the Aggies and five against Maine.

A graduate transfer from North Carolina, Johnson played three seasons for the Tar Heels, recording 14 receptions for 157 yards in his career.

Last season, Johnson spent the year as a reserve wide receiver and special teams player, playing in two games for the Tar Heels. The 6-foot-1, 190-pound wide out made two catches for 39 yards against NC State, his only receiving numbers for the 2019 season.

The Jonesville, S.C., native appeared in 11 games and made one start as a redshirt freshman in 2017. He closed the year with a career best nine catches for 90 yards, posting a season best three receptions for 40 yards against Notre Dame.

Playing scholastically at Union County, Johnson was ranked as a 247Sports Composite three-star prospect and the No. 188 wide receiver and No. 23 player in the state of South Carolina. He closed his senior year with 50 receptions for more than 800 yards and eight touchdowns, earning first-team all-area accolades.

This article was originally published at http://www.CardChronicle.com (an SB Nation blog). If you are interested in sharing your website's content with SCACCHoops.com, Contact Us.
Categories: Football, Louisville