New year. Same story for the Cards in Charlottesville. 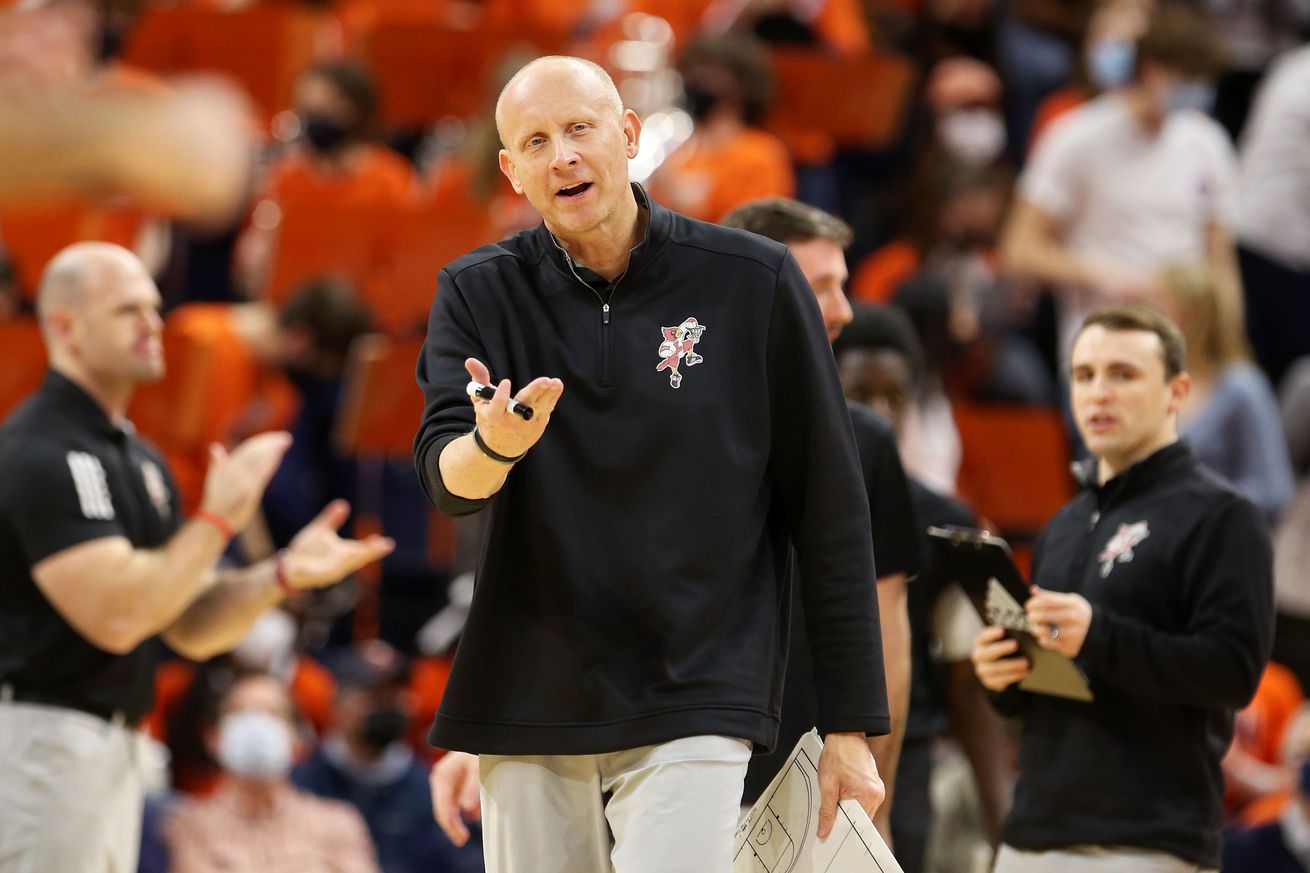 In a storyline that feels like it has played out a thousand times inside John Paul Jones Arena over the last seven years, Louisville fell behind big against Virginia early, made a furious run to keep things interesting in the second half, but ultimately fell by a decisive enough final margin of 63-51.

The loss dropped the Cards to 0-7 all-time in Charlottesville and 2-12 against Virginia since joining the ACC in 2014-15.

U of L was led by Jarrod West, whose hot shooting from Saturday against Notre Dame carried over into Monday. West came off the bench and drilled 4-of-7 shots from beyond the arc on his way to a team-high 14 points as well as a team-high three assists. West has now made eight three-pointers over Louisville’s last two games after having made just 12 through the season’s first 18 contests.

Matt Cross (11) and Malik Williams (10) also hit double digits for the Cards, who trailed by as many as 19 points in the first half before cutting the lead all the way down to four in the second.

After that, as always seems to be the case for U of L inside JPJ, the Cards couldn’t hit that big shot or make that big play, and the home team took full advantage to put the game away late.

Credit to the guys for not quitting in the second half, but if they’d played with that level of intensity and focus right out of the gate, they probably wouldn’t have been so out of gas when they finally got back within striking distance.

This article was originally published at http://www.CardChronicle.com (an SB Nation blog). If you are interested in sharing your website's content with SCACCHoops.com, Contact Us.
Categories: Basketball, Louisville, Recap, Video, Virginia