The Cards have dropped three straight and all hope certainly seems to be out the window. 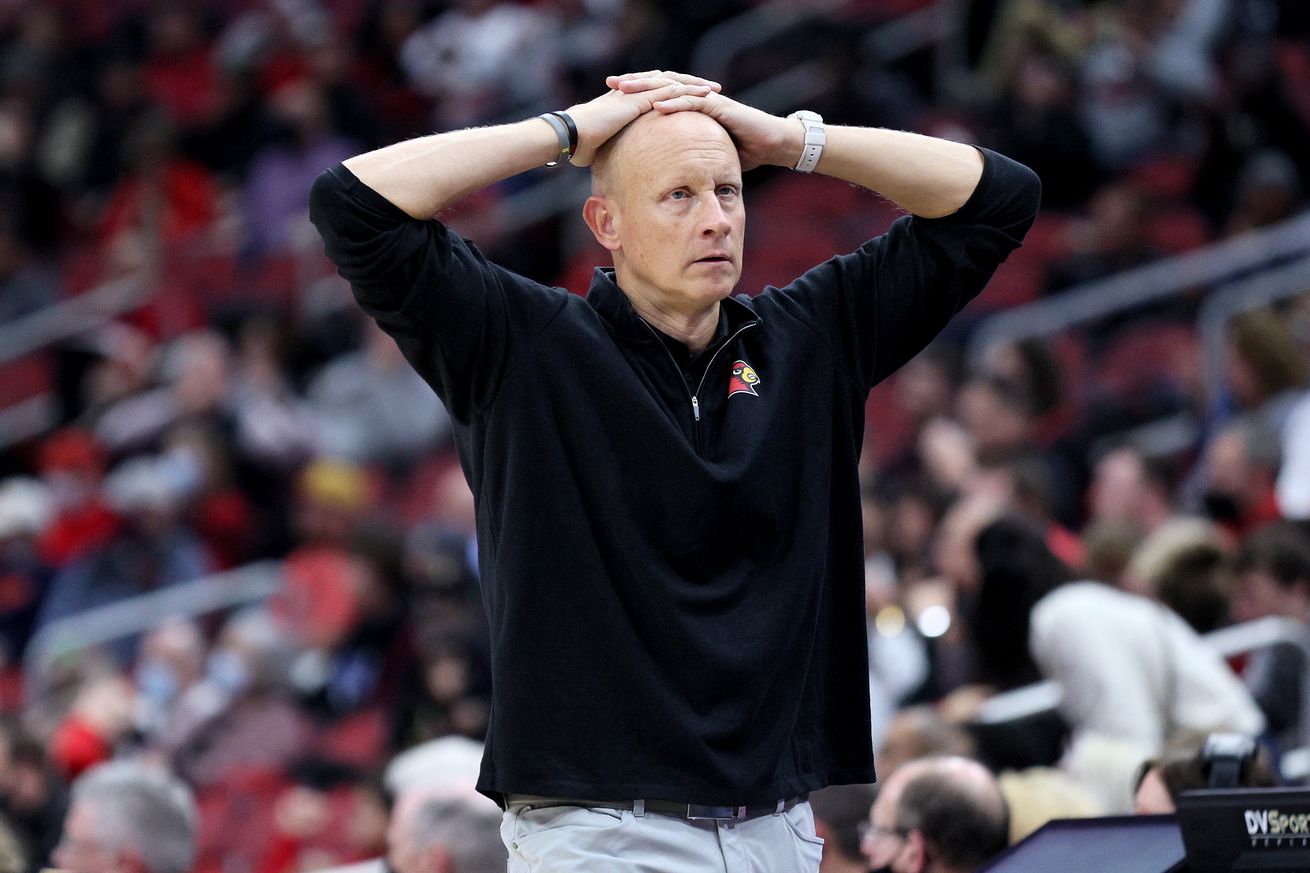 Any hope that Wednesday night’s embarrassing loss to NC State might spark a winning streak for the Louisville men’s basketball team was short-lived.

The Cardinals shot a frigid 33.7 percent from the field on their way to a 65-53 loss at Pittsburgh. U of L entered the afternoon having won 18 of its last 19 over Pitt and had been beaten by the Panthers just once since 2010.

Thus continuing this team’s trend of making all the wrong type of history.

Pittsburgh, ranked 177th in KenPom's efficiency rankings coming into today's game, is the second-lowest-rated team in the 20 years of KenPom's existence to beat Louisville. No. 183 East Carolina beat the Cardinals on Jan. 16, 2002.

This was Louisville's worst loss in 20 years.

I don’t even have anything else to say at this point.

Any hope that the rest of this season was going to be anything other than Chris Mack speculation and looking for reasons to be believe we could somehow win four (5?) games in a row in Brooklyn is officially out the window. I never, ever imagined it could get this bad, and yet here we are.

This article was originally published at http://www.CardChronicle.com (an SB Nation blog). If you are interested in sharing your website's content with SCACCHoops.com, Contact Us.
Categories: Basketball, Louisville, Pittsburgh, Recap, Video