A fitting end to a fantastic January for the Cardinals. 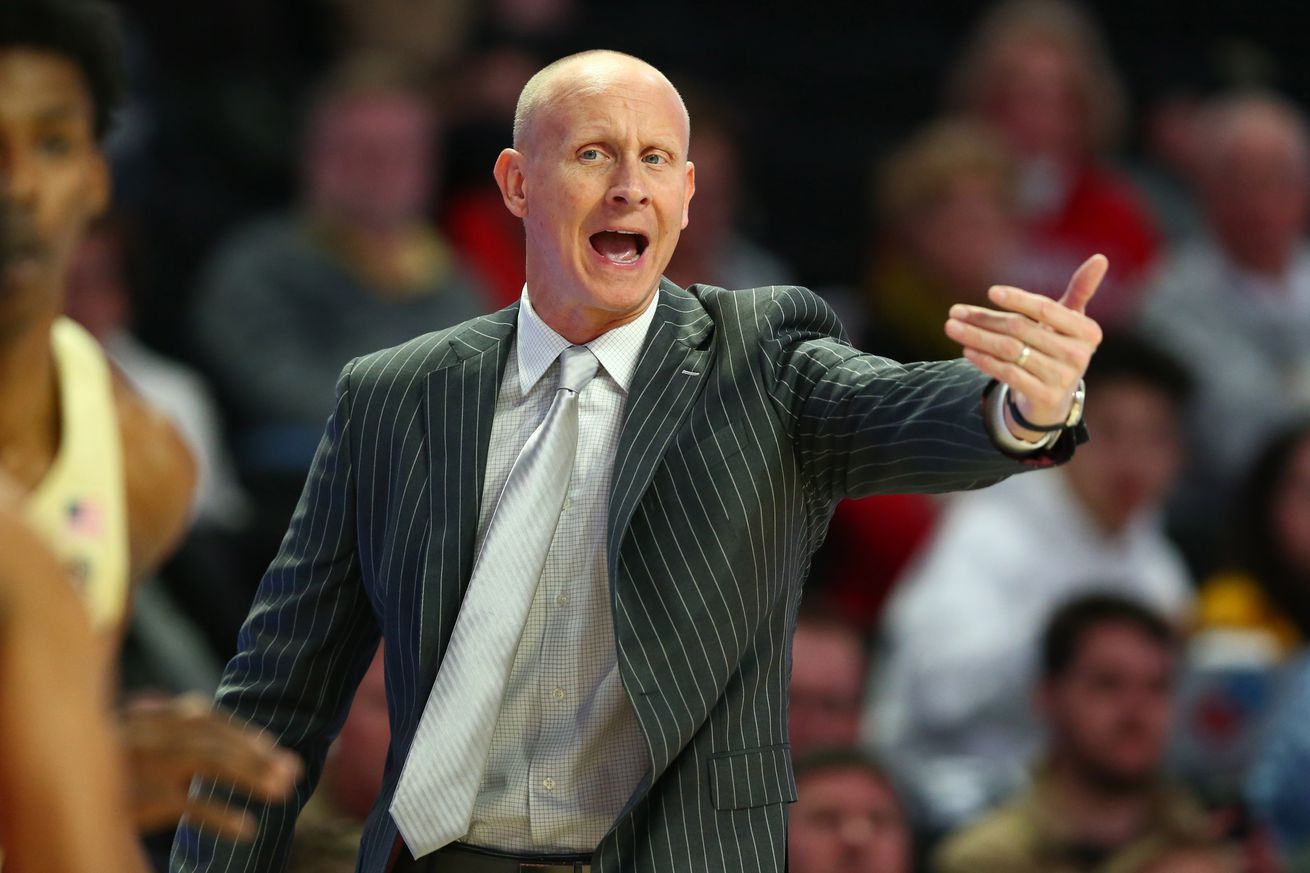 Louisville moved to 7-1 in conference play for the first time since joining the ACC with a dominant 82-54 road win over an outmatched squad from Wake Forest Wednesday night. The 7-1 record marks U of L’s best eight-game start to a conference season since winning its first eight Big East games back in 2008-09.

The Cards took any drama out of the LJVM Coliseum early on, scoring the game’s first six points and eventually building a first half lead that grew as large as 23. The onslaught continued in the second half, with the Louisville lead ballooning to 35 before Chris Mack more or less called off the dogs.

Jordan Nwora rediscovered his outside stroke, knocking down 4-of-6 three-pointers on his way to scoring a game-high 20 points. It could have just as easily been 35 or 40.

Dwayne Sutton produced his fourth double-double of the season with 17 points and 10 rebounds. Malik Williams nearly joined him with 13 points and eight boards.

As a team, Louisville connected on 10 of its 24 three-point attempts and held Wake Forest to an abysmal 2-of-20 shooting from beyond the arc. The Demon Deacons finished the game with just three assists on 18 made field goals.

Louisville has now won three straight ACC road games by a combined 77 points (UNC by 21, Wake and Georgia Tech by 28). I don’t care who the opponents are, that’s not a stat anyone expected to see at any point this season.

This team had a damn near perfect January, but I think we’re all well aware of what February has in store. I couldn’t be more excited to see how this group handles it.

This article was originally published at http://www.CardChronicle.com (an SB Nation blog). If you are interested in sharing your website's content with SCACCHoops.com, Contact Us.
Categories: Georgia Tech, Louisville, UNC, Wake Forest