The redshirt freshman figures to play a major role on the 2022-23 squad. 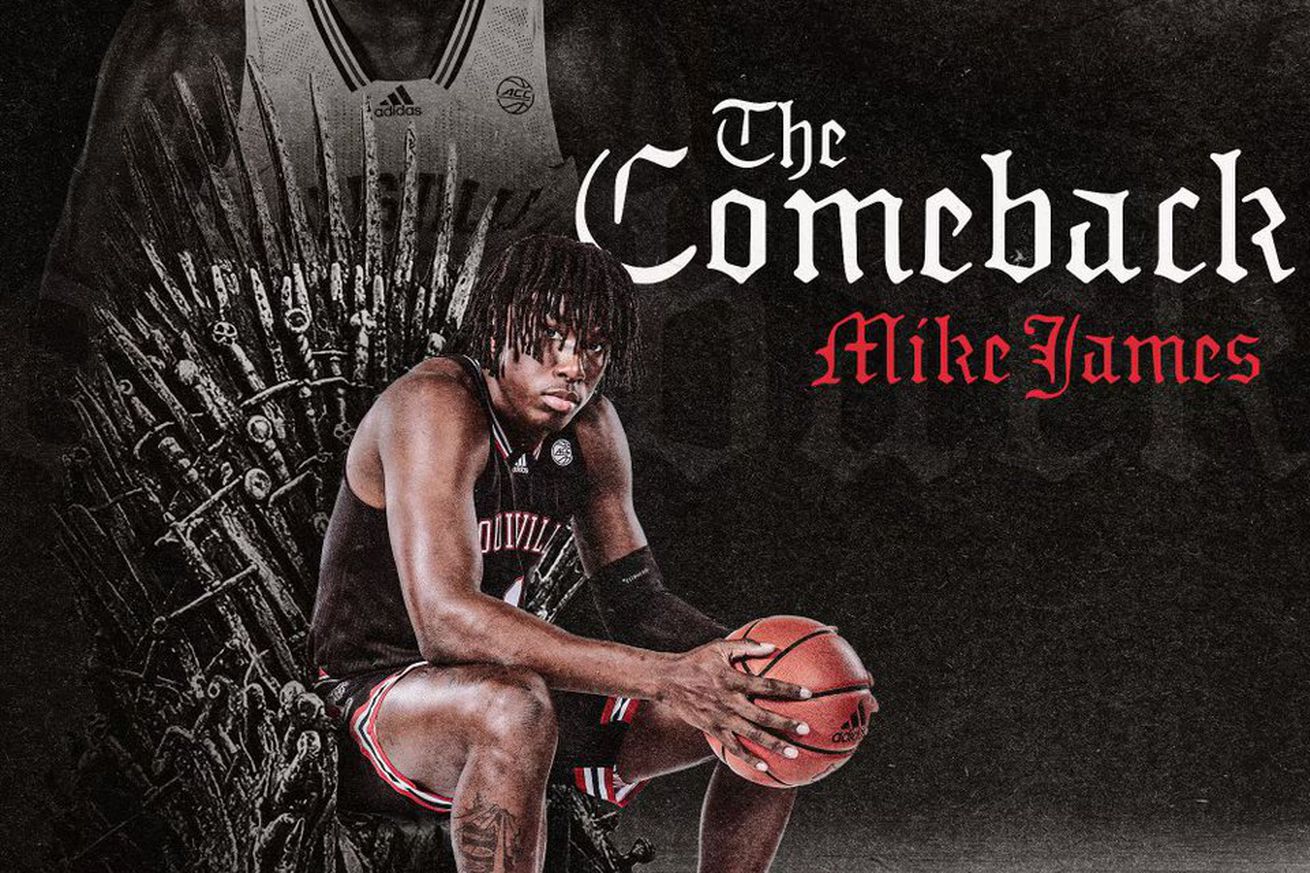 Some very good news for the Louisville men’s basketball team on Tuesday, as redshirt freshman forward/guard Mike James has announced that he has received full clearance to return to the court.

CLEARED! Let’s get to work #TGBTG

James suffered a torn achilles tendon in his left leg during the first full week of practice last October, ending his first season as a Cardinal before it could ever really get going. Before the injury, the word was that James had been “significantly pushing” both Dre Davis and Samuell Williamson to be Louisville’s opening night starter at the small forward position.

An Orlando native, the 6’6 James averaged 19.4 points, 10.8 rebounds, 2.5 assists and 1.2 blocked shots points per game as a senior to lead Oak Ridge High School to a 23-3 record and the state 7A semifinals. The 2020-21 Orlando Sentinel boys basketball player of the year, he was also voted Class 7A Player of the Year in Florida by a panel of coaches and media.

Louisville needs as many capable ballhandlers as it can get at this point, so having James back at full strength before the fall semester begins is certainly a blessing.