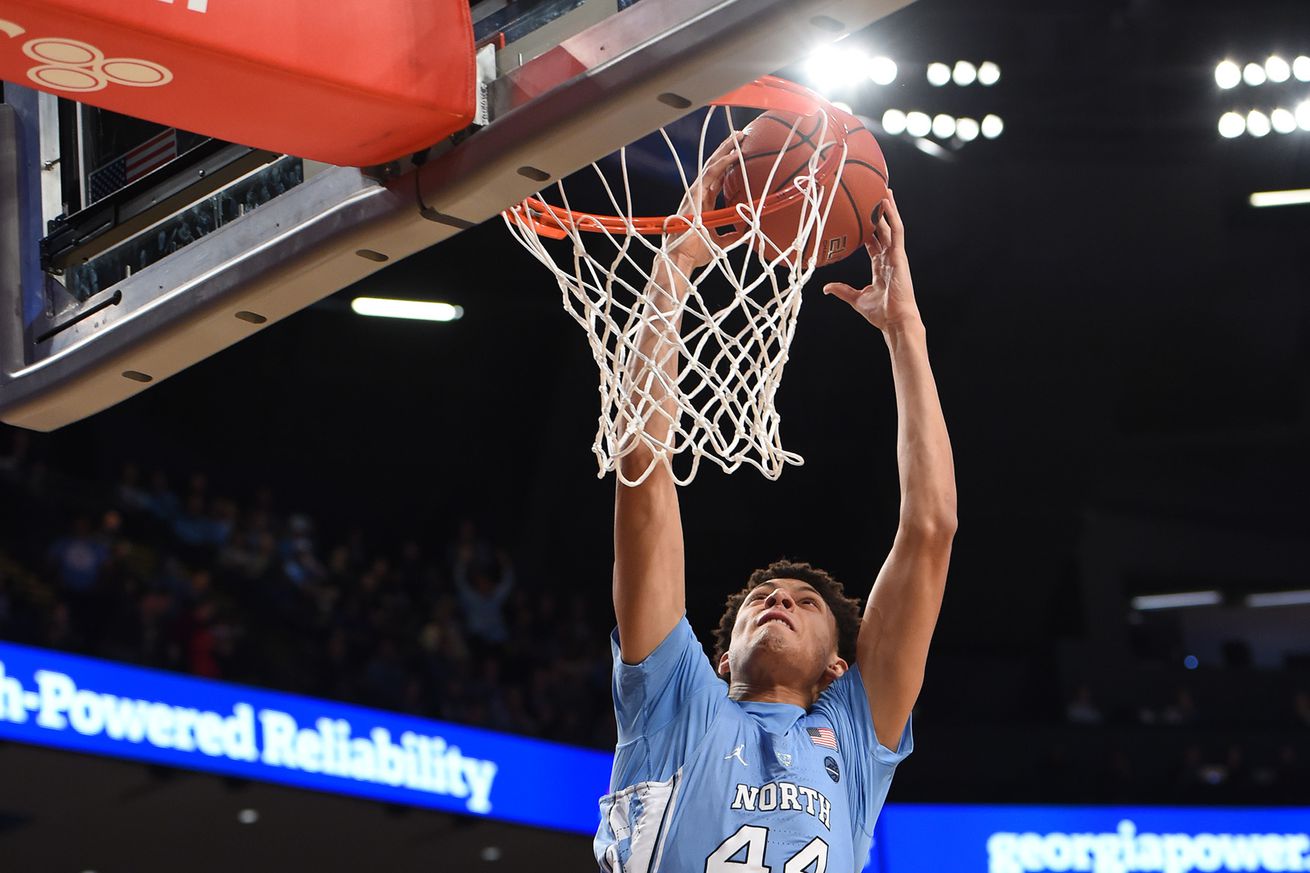 The #14 North Carolina Tar Heels are seeking their first conference win tonight as they take on the Clemson Tigers in Littlejohn Coliseum in South Carolina. The Tigers are on a nine-game winning streak and will pose a tough challenge for Carolina. Tipoff is scheduled for 7:00 PM and can be seen on ESPN2 and heard on your local Tar Heel Sports Network affiliate.

UNC is coming off a bad loss against Georgia Tech. The Heels committed 20 turnovers, the most since they had 20 turnovers in a January 2015 win against Syracuse. Their 33 percent field goal percentage against the Yellow Jackets was the lowest team percentage since a December 2014 loss against Iowa. This was a dismal performance to start ACC play.

The turnovers were staggering considering the ballhandling of the Joel Berry era. Prior to the season, the importance of taking care of the basketball was highlighted, and mentioned that last season’s team had the lowest turnover percentage of the Roy Williams era. This year, Carolina is averaging about 2.5 percentage points higher in that category. The Heels have to improve in this area, especially on the road in the ACC.

Another issue from the Georgia Tech game was shot selection. Carolina was outscored in the paint and attempted 26 shots from three. That was the highest number of three point shot attempts since the 2013 loss to Miami in the ACC Tournament Championship game. The Heels struggled with Georgia Tech’s zone and was not able to shoot over it. Carolina must improve their offense in the half court and be prepared to adjust accordingly.

Clemson has won nine games in a row, including a road win against a ranked South Carolina team and an impressive comeback victory against Wake Forest to open their conference slate. Down 10 with 4:51 left in the game, Clemson closed the game on a 15-0 run to win by five. Their two losses came on neutral courts during the Tire Pros Invitational in Orlando.

This is a veteran squad that showed a lot of toughness on the road in their conference opener and against their rival South Carolina. Clemson has four upperclassmen starters, led by senior forward Jaron Blossomgame. He is Clemson’s leading scorer, averaging 17.3 points per game this season. Carolina’s frontcourt has a slight size advantage over Blossomgame, but will need to keep the skilled senior forward in front of them. Otherwise, Isaiah Hicks and Kennedy Meeks may face some foul issues, especially considering Clemson’s leading rebounder, Sidy Djitte, is averaging 8.9 rebounds per game this season.

UNC will win if they

Clemson will win if they

This article was originally published at http://tarheelblog.com (an SB Nation blog). If you are interested in sharing your website's content with SCACCHoops.com, Contact Us.
Categories: Basketball, Clemson, Georgia Tech, Miami, Syracuse, Wake Forest