Clemson had won nine straight before dropping its last four games, including a 77-73 loss at home to Virginia on Jan. 14 in its last outing. The Tigers shot 50 percent from the field, but Virginia shot 58 percent, including 10-of- 8 from the three-point line (.556). Graduate forward Jaron Blossomgame led Clemson with 22 points and six rebounds in the loss. 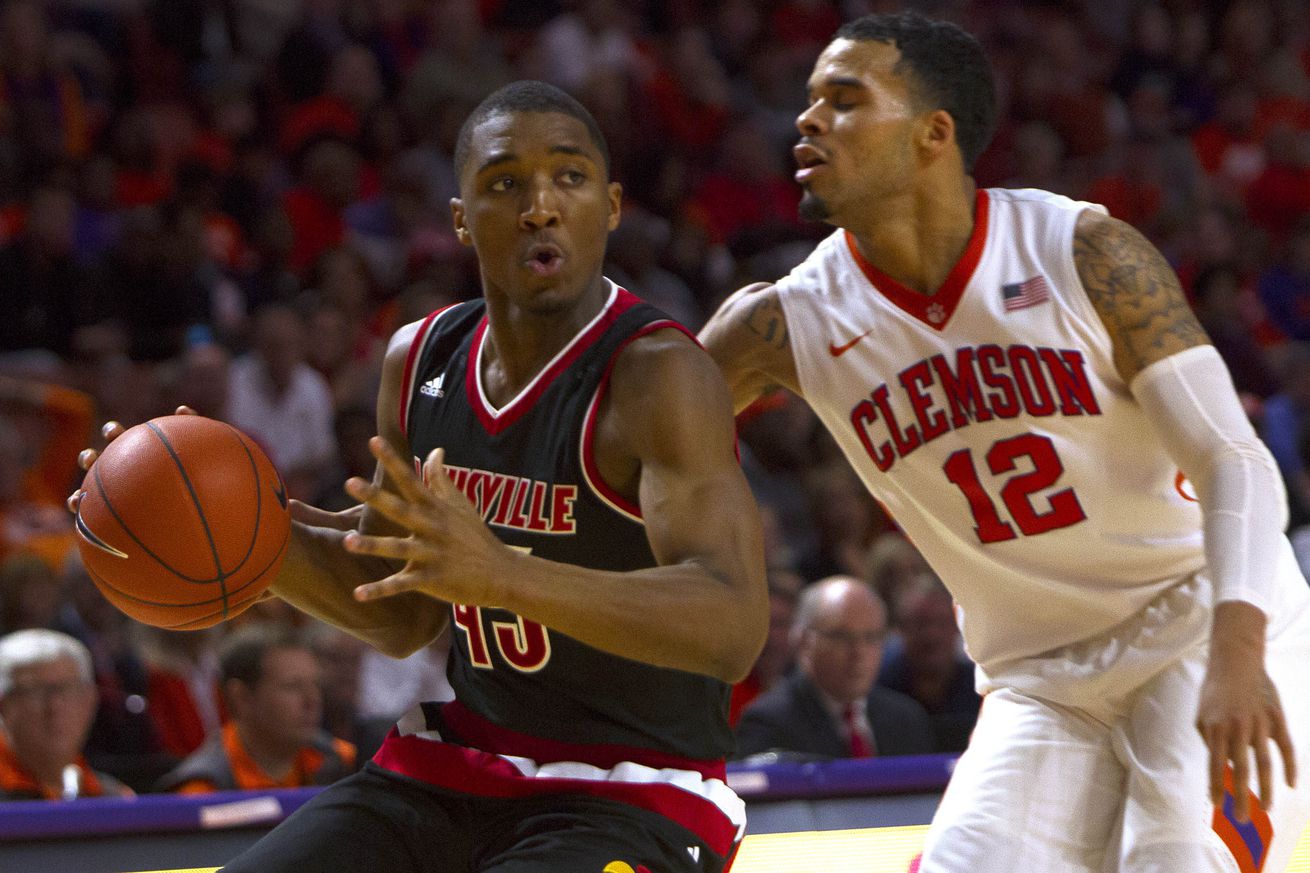 --Louisville will be playing without starting point guard Quentin Snider, who suffered a strained hip flexor in the team's win over Duke on Saturday.

--Louisville is fourth in the nation in blocked shots (6.6 bpg).

--Jaron Blossomgame enters Thursday's contest with four straight 20-point games. Last season, he set a personal best by posting 20+ in five straight ACC games, the longest such streak by a Tiger since Horace Grant in 1986-87.

--Blossomgame ranks second in the ACC in conference games with a 60 percent shooting mark, making 42 of 70 attempts from the field.

--Louisville has a 36-16 record during the month of January over the last seven years, including a 20-7 record in the last four years.

--Louisville has a 31-8 record in its conference home games over the last five years (.795), including an 8-1 record last season in ACC games in the KFC Yum! Center.

--Louisville is one of just four schools which have won 20 or more games in each of the last 14 seasons (also Kansas, Duke and Gonzaga).

This article was originally published at http://www.CardChronicle.com (an SB Nation blog). If you are interested in sharing your website's content with SCACCHoops.com, Contact Us.
Categories: Clemson, Duke, Louisville, Virginia Tech