The matchups are set. 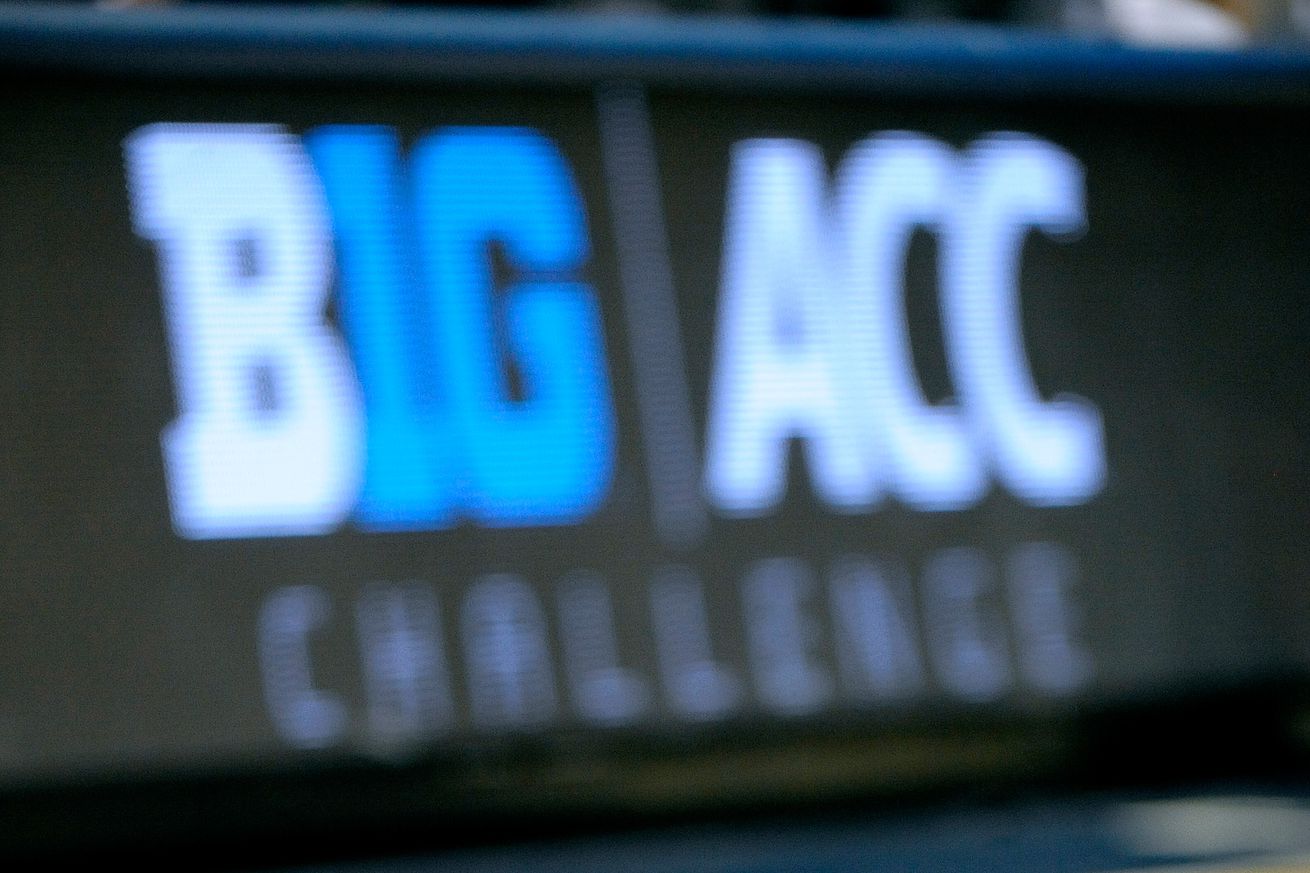 The times, dates and matchups have been set for the 2020 ACC-Big 10 Challenge.

We already knew that Louisville was headed to Madison to take on Wisconsin on Dec. 9, but here’s the full lineup for one of college basketball’s headline non-conference events:

If I had to guess, I’d say that Illinois-Duke will be the ESPN 7 p.m. game on day one, and then it’ll be followed up by North Carolina at Iowa, which gets the showcase spot because of being in the central time zone. Michigan State-Virginia and Louisville-Wisconsin will likely fill those spots on day two.

Potentially playing the game that decides the Challenge against a likely top 15 opponent could be very cool.