On Thursday, the ACC announced the ACC Men’s Basketball conference matchups, providing a quick look at each programs upcoming opponents and where they will be playing at for 2017-2018.  If you happened to miss it, you can find the entire photo list right here. 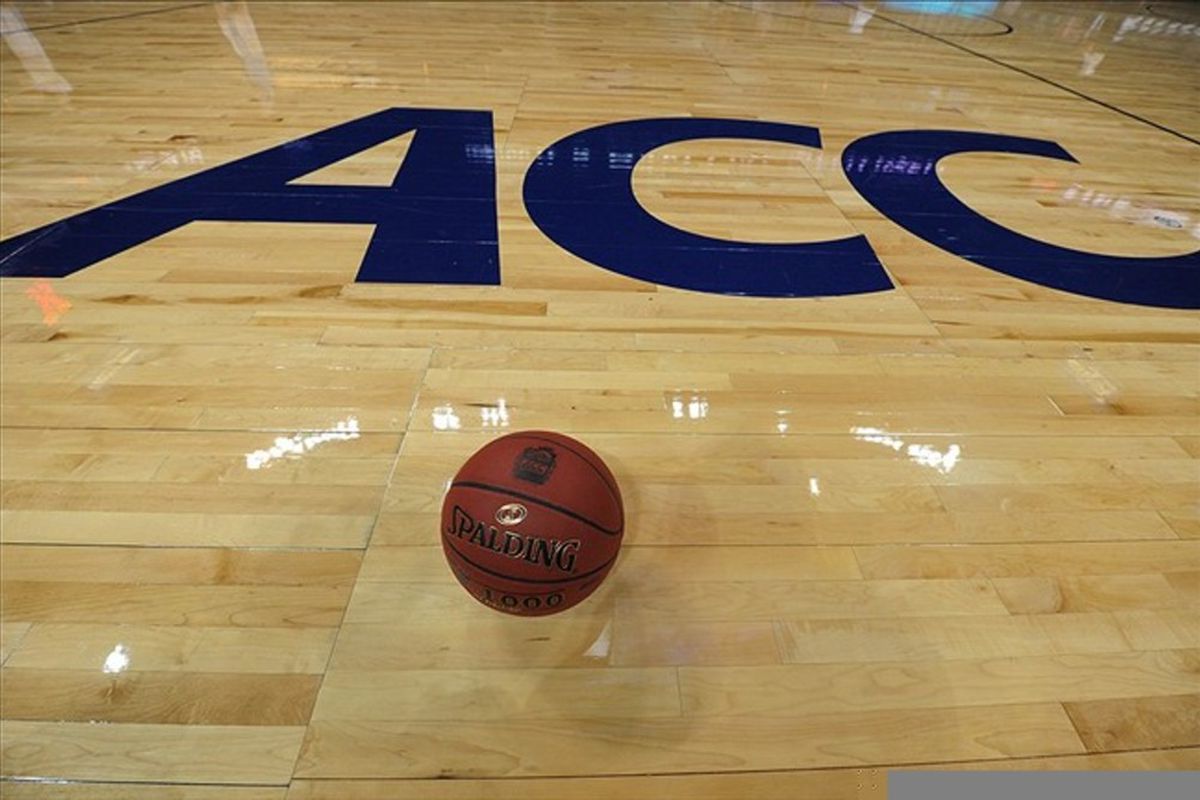 Some may say schools like Duke and North Carolina should sit at the top but when looking at the two “Rivalry games” for each program heading into the season early on, it may be the Virginia schools that have the toughest matchups.

Virginia Tech takes on a much improved Miami team that returns talent and should be a team that competes near the upper half of the conference, as well as taking on the Cavaliers.

However, it may be Virginia that takes the cake, battling an experienced and talented Hokies squad that will be dangerous this coming season, as well as Louisville, who could take the crown of the conference this season.

Miami may be the way to look, especially when you look at their home/away schedule and who they will have to face.

Clemson could battle NC State but it would have to be the Tigers that win this battle, as they take on Miami, Duke, Louisville, Pittsburgh, and Notre Dame.

All but Pittsburgh could be competing in the upper echelon of the conference.  It won’t be tough down in South Carolina for the Tigers but certainly should have some prime-time matchups at home this season.

Toughest Away Only Schedule

There could be a few teams in contention for this.  Wake Forest has a tough schedule away from home with Miami, North Carolina, Louisville, Pittsburgh, and Boston College.  Louisville doesn’t have an easy road schedule as well with Miami, Duke, Notre Dame, Clemson, and NC State.

But it would one would have to look at the Syracuse Orange to take home the crown in this one.  With a schedule of Duke, Louisville, and Miami on the road only, certainly isn’t easy by any means.  But adding Florida State, a tough place to play for any opponent and an hopefully improved Georgia Tech team, the Orange won’t have it easy in facing these programs only on the road this year.

This article was originally published at http://www.AllThingsACC.com. If you are interested in sharing your website's content with SCACCHoops.com, Contact Us.
Categories: Basketball, Clemson, Miami, Syracuse, Virginia