ACC Network names Eric Wood as one of its announcers - SCACCHoops.com

ACC Network names Eric Wood as one of its announcers 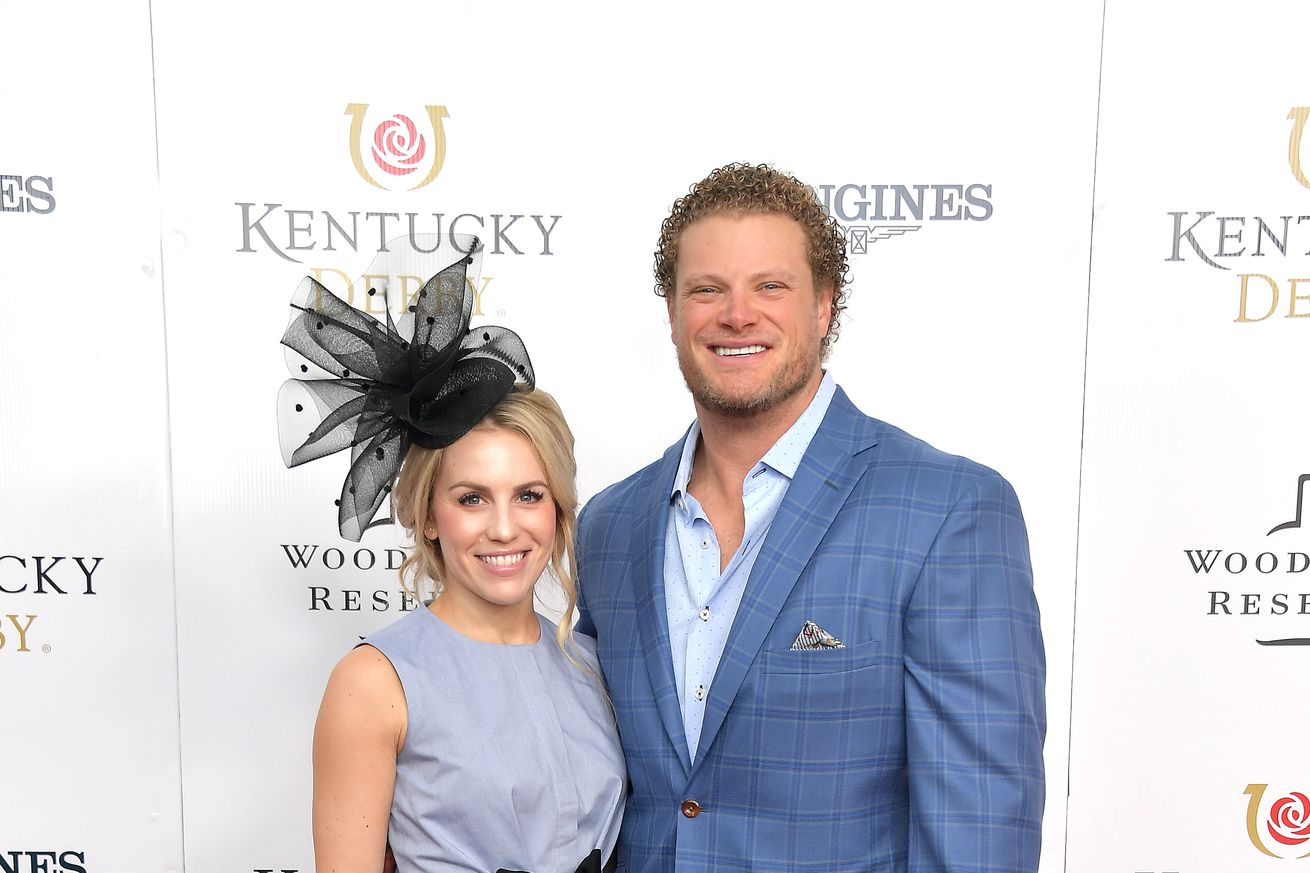 We are now 99 days away from the launch of the new ACC Network, and now we have a better idea of some of the programming and talent we’ll see when the network goes live on Aug. 22.

The conference announced Wednesday that former Louisville great (and friend of the site) Eric Wood will be among those serving as announcers for the ACC Network in year one.

Wood joins ACCN after a 10-year career with the Buffalo Bills (2009-18). He was a first-round draft pick in 2009 and started 120 games for the Bills where he was a three-time captain and 2015 Pro Bowl selection. Wood was also a two-time nominee for the Walter Peyton Man of the Year award.

During his famed college career at Louisville (2004-08), Wood started in 49 consecutive games, was a three-time all-conference selection and served as team captain for two seasons, while helping the Cardinals win the 2006 Orange Bowl. The Cincinnati, Ohio, native started the Eric Wood Foundation, which supports chronically ill children and their families, in 2014 in honor of his brother who was born with cerebral palsy and passed away when he was 11 years old.

Additionally, the ACC Network also revealed its football coverage for the first three weeks of the upcoming season. The slate doesn’t feature any Louisville games, but it does feature a handful of tilts that Cardinal fans we’ll likely be interested in.

You can read the full release here.

This article was originally published at http://www.CardChronicle.com (an SB Nation blog). If you are interested in sharing your website's content with SCACCHoops.com, Contact Us.
Categories: ACC Network, Football, Louisville