Which Avengers: Endgame character is each ACC school? - SCACCHoops.com

Which Avengers: Endgame character is each ACC school?

No spoilers here, we promise. 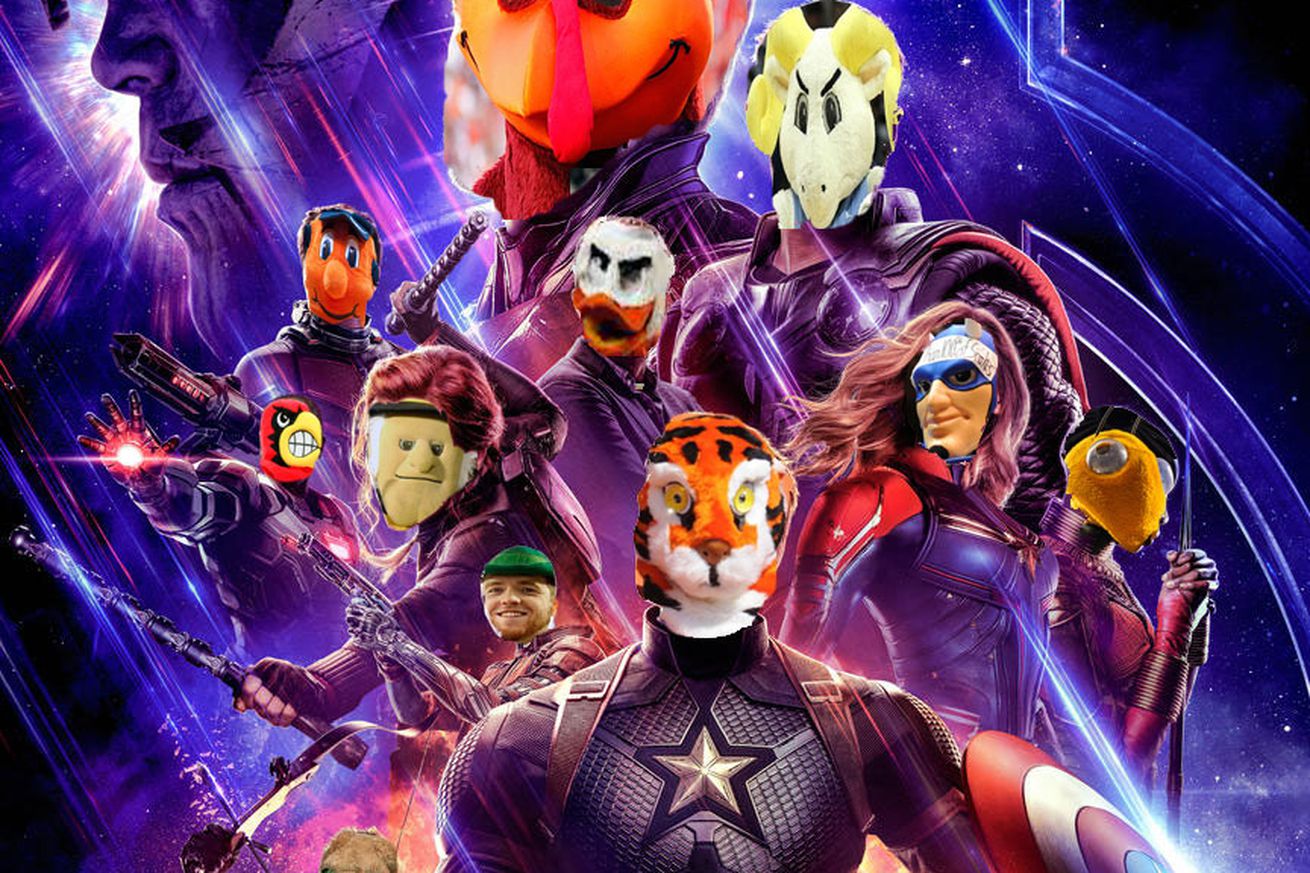 Certainly you’re aware that Marvel’s Avengers: Endgame is coming out in theaters on Thursday. And with that everyone on the internet is trying to get in on that SEO action. We’re no different here, and are not at all ashamed to use the allure of pop culture references to get a few more readers during what’s largely the offseason.

Still, it’s not all a desperate ploy to tie into a major cultural event. TNIAAM was founded on movie references and questionable photo edits, and we’re continuing that tradition here. We’re also Marvel fans, so this is certainly within our wheelhouse.

With that, we present to you: Which Avengers; Endgame Character is Each ACC School?

“There was an idea — Swofford knows this — called the ACC Initiative. The idea was to bring together a group of remarkable schools; see if they could become something more. See if they could work together when we needed them to to fight the battles we never could.”

Like Valkyrie, BC wasn’t in the last movie (cancelled bowl and all), but could play a pivotal role next time. Key will be whether they can get past the hurdles of the past... like repeatedly going 7-6 or being the last remaining member of an elite group of warriors. Either/or.

After being frozen for decades and coasting off past success, both Captain America and Clemson are now the leaders of their respective groups in the present. Both still maintain an obsession with things of the past, and can come across as very, very square when it comes to current culture references. Stealing valor in front of either is also a big no-no.

Like Captain Marvel, Duke football went missing in the 1990s, then suddenly showed back back up and declared itself in charge of the whole operation. But like Duke basketball, Captain Marvel is also arguably the most powerful member of the group and could be an integral part of its quest to get past its rivals.

If any ACC member is going to show up seemingly out of nowhere and obliterate much of what’s around them, it’s probably Florida State. After observing the ACC from afar for awhile, they showed up and laid waste to everyone from a football sense for a good decade. ‘Noles basketball did something similar, albeit later and once they were already in the league. Can you get Infinity Stones at Publix? Asking for a friend...

On appearance alone, you may not think Georgia Tech or Okoye (the head of Wakanda’s armed forces, but armed with a spear) are great with technology. Yet, both are pretty adept at wielding whatever is at their disposal to at least some success. Okoye with greater aptitude than Georgia Tech lately, obviously.

Both War Machine and Louisville have an awful lot of bells and whistles handed to them by an insufferable rich guy. However, if you get rid of those fancy gadgets (or elaborate stadiums), you’re not really left with a whole lot. At least Rhodey had a career before his wealthy benefactor arrived. Louisville’s just beholden to Papa John.

On paper, it’s easy to see Miami and the Hulk as essential members that are incredibly destructive — especially at their peak. However, recent events have shown both unable to summon those abilities when needed most. The Hurricanes’ performance anxiety started against Pittsburgh in 2017. As for the Hulk, it started in New York. Home of the Pinstripe Bowl. Where Miami lost to Wisconsin last year, 35-3.

Rocket is always looking for something that could cause an explosion, but is suspiciously silent about his origins and wants to avoid the biggest bad guy on the block. The Pack also seems eager to create explosions, but their origins seem random at times and they also look content to avoid the top competition in all sports (look at last year’s non-conference schedule). You could probably call State “Rabbit” as well and get away with it.

Ask either, and they’re the strongest member of the group. Consult everyone else, and you may not get the same feedback, however. Oh, and both are only funny when bad stuff happens. You decide whether Ragnarok or Crying Jordan is the more entertaining outcome there.

After years of operating outside of the group, they end up sort of “in” by recently joining forces in part with the larger collective. Still, they always appear to be eyeing a better arrangement for themselves are will never fully commit. If you read the source material comics for Infinity War, you also see how this could go horribly wrong for everybody else and why it’s hard to fully trust Nebula or the Irish.

Recently updated their look, and most people seem to like it — us included. Still, it’s not necessarily anyone’s favorite of the available options, and it’s far from the most threatening. Would we like to see Pitt’s mascot sporting some aggressive mohawk? Absolutely. Should Jeremy Renner wear royal blue and gold? If he so chooses. Are we intimidated by either? Not at all.

Up-and-comer that’s quietly playing a pivotal role in group proceedings but still appears to be out on a bit of an island on their own and at times gets by on comedic quips over substance. Both Syracuse and Ant-Man could potentially be a major part of the next step for the group. But the leader? That appears debatable. Also both repeatedly remind everyone of the time they were close to Captain America (Clemson).

UVA’s been running the show in-state for some time now, even if the Hokies have been a bit louder about their role... at least until recently. That’s pretty similar to what we’ve seen from VIRGINIA “Pepper” Potts when it comes to Stark Industries, with Pepper playing a supporting role until breaking out in Iron Man 3. Rumor has it the BIG moment for Pepper could come in Endgame. Would be fitting in the same year Virginia wins their first hoops title.

Always into technology and fairly cocky to varying degrees while constantly listening to classic rock. Virginia Tech may not have given Louisville (War Machine) powers, but they certainly seem to be kindred spirits at times with the Michael Vick-Lamar Jackson connection, no? Better link: Largely here entirely because of Virginia (Pepper).

There right from the beginning, but it takes a lot of convincing to get any real solo work. Otherwise, it’s a lot of letting others call the shots. What role will Black Widow play at the end of this movie? More of an early Jim Grobe out there winning surprising championships, or late-era Grobe that passes the baton to a more substantial character? Black Widow does kiss Bruce Banner (the Hulk). And Wake’s ACC football title was played in Florida (where Miami is). So you be the judge...

Did we botch this completely? Would you rather we included the dusted heroes as well? Mad that Wong and Happy Hogan (and Korg and Mike) didn’t make the cut because there are only so many teams but far more characters in a three-hour film? Share your own thoughts in the comments.