Vegas calling for seven wins for Pitt football team in 2017 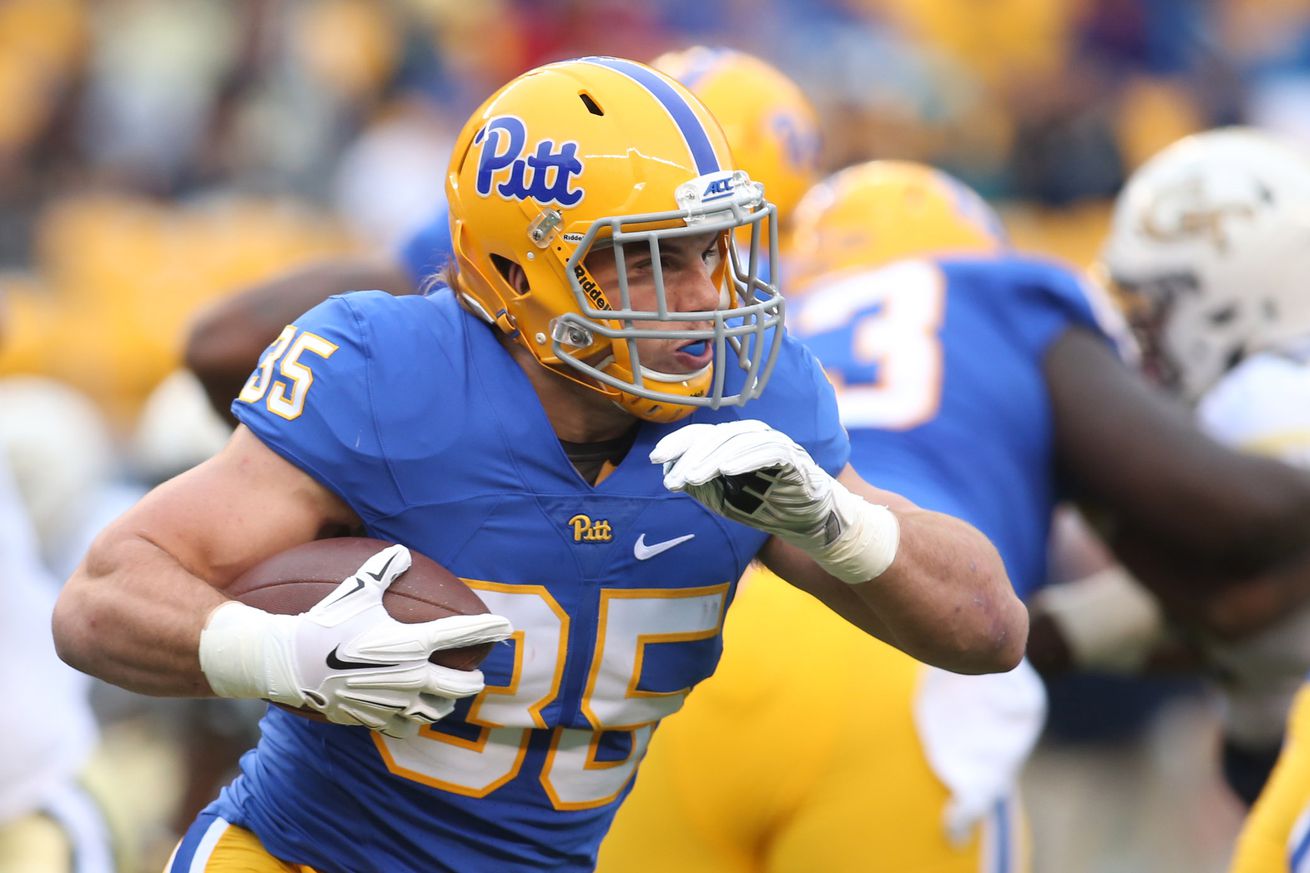 Pitt has another difficult schedule so, even if they are a reasonably good team, more wins than that might not be expected.

Leading the way in the ACC are Florida State, Clemson, and Louisville - all of whom are penciled in for 9 1/2 wins. Worst teams in the ACC? Syracuse and Boston College who are slotted at 4 1/2 and four wins, respectively.

Ohio State's and Alabama's 10 1/2 wins are the largest totals given out.

Personally, I've got the Panthers penciled in for eight wins (regular season) but nine wouldn't surprise me too much. That would still allow for losses to Penn State, Oklahoma State, and either Virginia Tech, Miami, or North Carolina. Winning two of those last three seems a bit difficult but an upset against one of those two first teams shouldn't seem impossible - particularly after last year's victories over Penn State and Clemson. I'm not expecting nine regular season wins since Pitt lost quite a bit but I also wouldn't call it entirely out of the question.

This article was originally published at http://cardiachill.com (an SB Nation blog). If you are interested in sharing your website's content with SCACCHoops.com, Contact Us.
Categories: Boston College, Clemson, Florida State, Louisville, Miami, Syracuse, Virginia, Virginia Tech