In a stunning twist, Pitino will receive no money from the school. 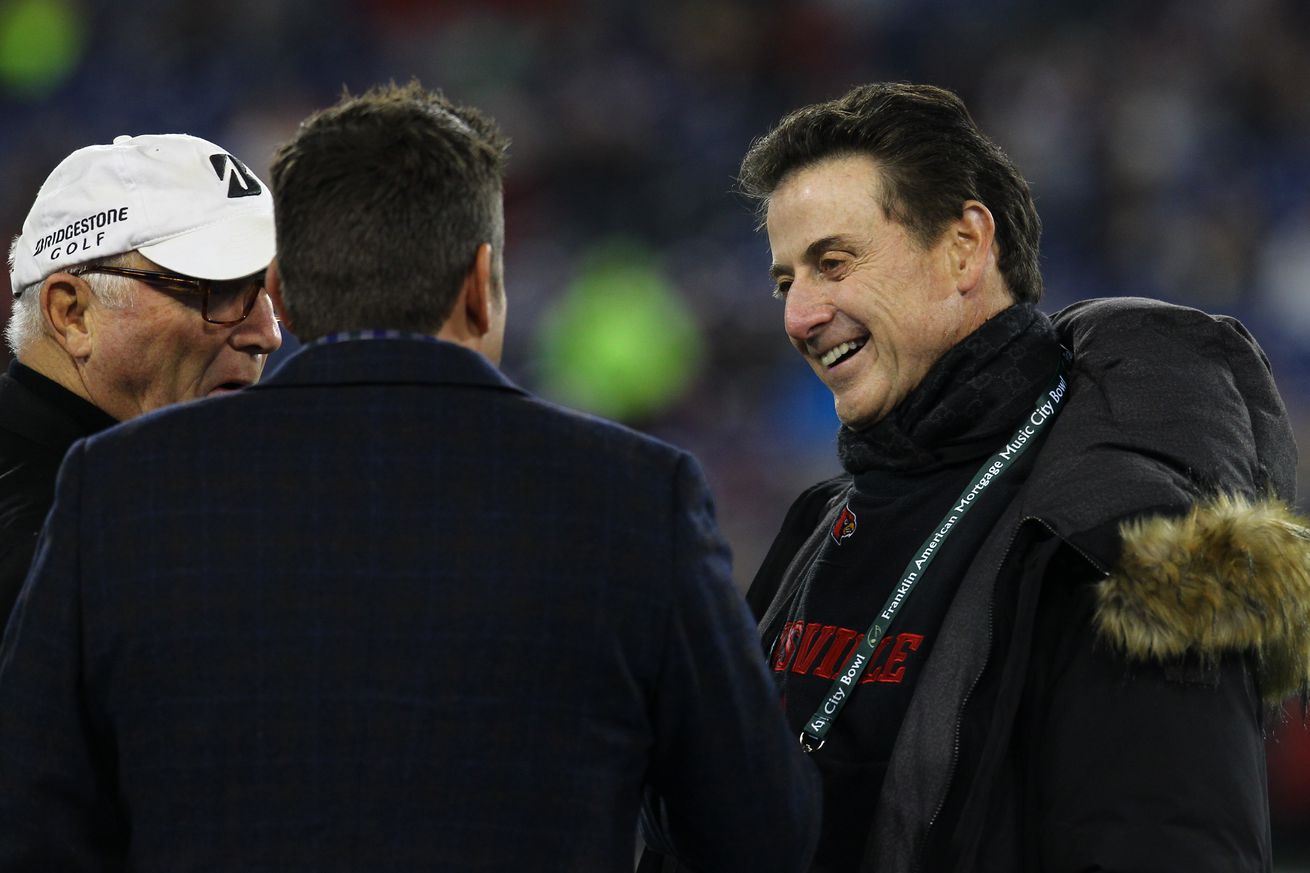 U of L has taken a massive step away from the basketball scandal that has hung over the entire athletics program for the better part of the last four years. The school announced Wednesday morning that it has reached a settlement with former coach Rick Pitino in the lawsuit he filed against the school nearly two years ago.

The terms of that settlement? Pitino receives zero money from the university, but his personnel file is changed to say that he resigned from his position in 2017 and was not fired.

U of L and Pitino released a joint statement on the matter:

“For 17 years, Coach Pitino ran a program that combined excellence on the court with a commitment to the program’s student-athletes, their academic achievement, and their futures in and out of basketball. Nevertheless, there were NCAA infractions during his term which led to serious consequences for the university. Although these infractions may not have occurred at Pitino’s direction or with his knowledge, the problems leading to NCAA infractions happened under his leadership. We thank Coach Pitino for his years of service to the University of Louisville basketball program and wish him well. Pitino and the University of Louisville have mutually agreed to dismiss their legal claims against each other, designate his departure as a resignation and move forward.”

Vince Tyra met with the media briefly following the announcement, calling this “a terrific day for the University of Louisville” and describing the settlement as “one less thing we have to worry about.”

Pitino also released a statement of his own through his attorney, Steve Pence, explaining his side of the settlement.

“Today I move on to a new chapter in my life. Against my lawyer’s advice I’m dropping my lawsuit with ULAA. I am very proud of the many accomplishments my teams achieved at U of L. I’m so thankful and honored to coach such dedicated athletes.

“I’m also disappointed in how it ended. But as head coach I am held responsible for the actions of all team members. I still have so much passion for the game and so many goals I want to achieve. From this day forward I start my climb.”

This is a fairly stunning development and a monster victory for U of L. While the amount seemed to ebb and flow, throughout the process it seemed that Louisville was going to have to pay Pitino something at some point. That this didn’t happen is a huge feather in Vince Tyra’s cap and figures to only endear him even more to a fan base that wants nothing more than to never have to follow legal or NCAA proceedings ever again.

For Pitino, this appears to be about trying to get back into the college game for one last run as a head coach. It will be interesting to see how often his name comes up as jobs start to pop open next spring. I may be in the minority, but I’d like to see it happen.

I think I speak for everyone in saying that I’m grateful this whole thing is over. One less thing to worry about indeed.