Class of 2018 prospect Zamir White gives his verbal commitment to Georgia on Tuesday, a big get for head coach Kirby Smart and his staff 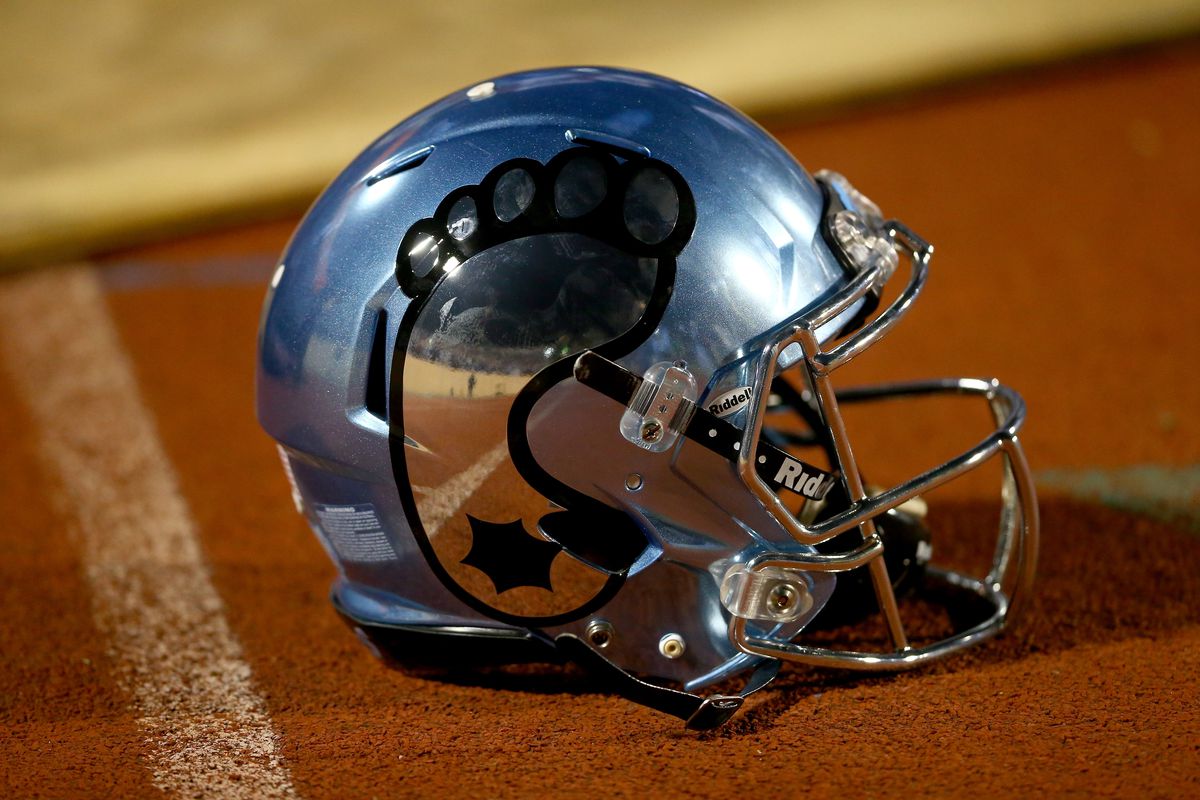 White made his decision during a press conference at Scotland High School with classmates, friends and family around. He had five hats on the table, picking between Ohio State, Alabama, UNC, Georgia and Clemson.

BREAKING: Zeus will go to Athens.

The No. 1 tailback in the nation, 5-star running back Zamir White, has committed to #UGA pic.twitter.com/t0MlXH7qDm

For UNC, not landing White is a tough pill to swallow. Head coach Larry Fedora and his staff have done a great job of landing some instate talent in both the 2017 and 2018 recruiting classes.

But they just couldn’t land the big five star running back.

UNC does have some impressive backs coming in for the 2017 class as they hope to fill a void left by Elijah Hood and T.J. Logan.

The Tar Heels will turn their attention to another big commit, wide receiver Jordyn Adams who is set to pick between UNC and Clemson next week.

Check back with Keeping It Heel for more on UNC football recruiting.