At 3-0, Pitt’s football season couldn’t have gone much better. Next up is a game against NC State on Saturday. 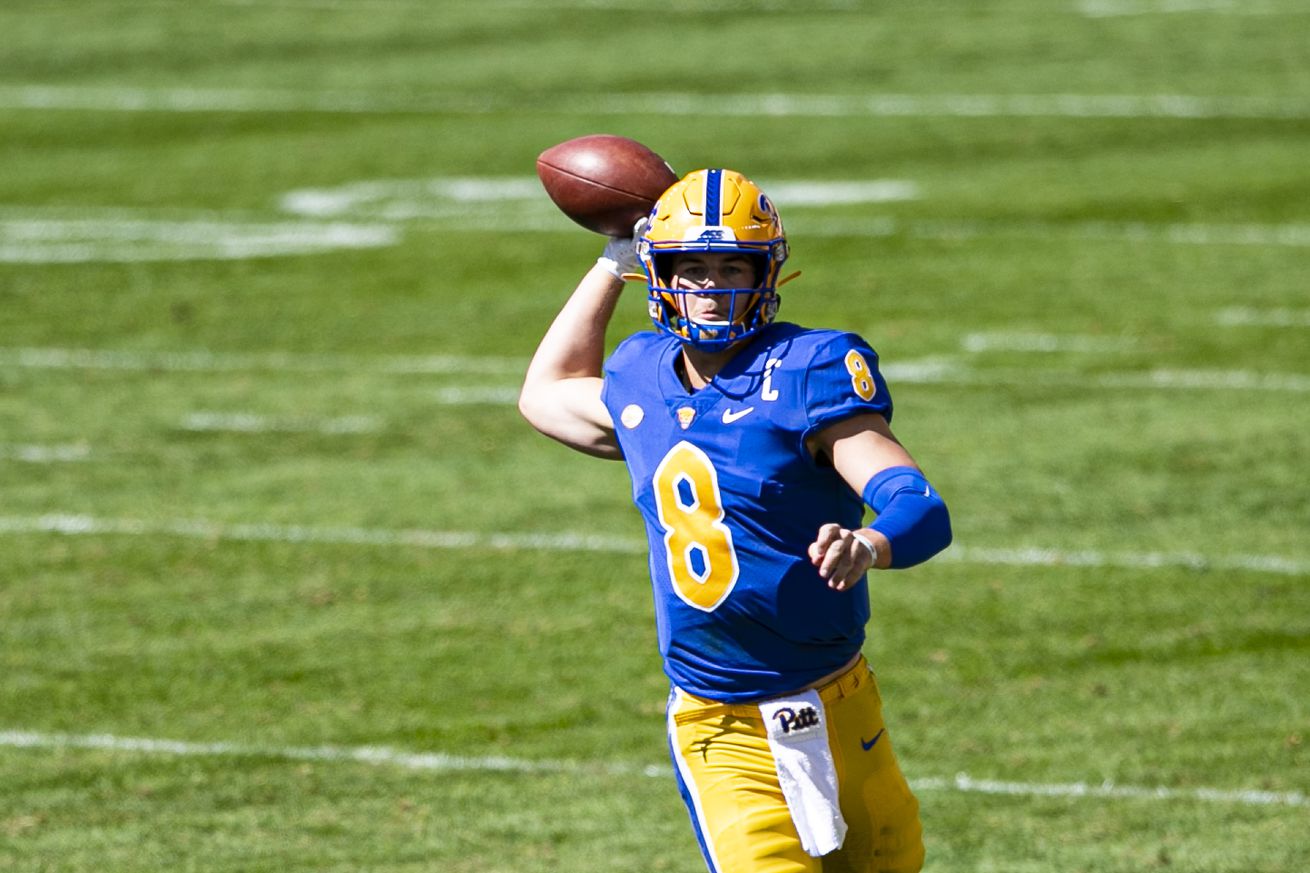 The Wolfpack (1-1) have been a little good and a little bad. NC State squeaked out a 45-42 win over Wake Forest in their opener but then were routed by Virginia Tech last weekend. The game against the Hokies is notable because Virginia Tech was missing 23 players and coaches due to COVID restrictions, including their starting quarterback. I expected a much closer game but those absences hardly mattered in an ugly 45-24 loss.

NC State has had big problems defensively, already giving up 87 points in their first two contests. That could hopefully bode well for a Pitt team that clearly has work do in that area. The Panthers lit up Austin Peay in the opener but in each of the last two games against better competition, have mostly been in the ‘did enough to win’ category.

At times the offense has looked pretty good. But pre-snap penalties, a running game that’s been a little sluggish at times, and inabilities to get into the end zone against Louisville have all proven the Panthers simply need to get better in that regard. This could be a game where they break out a bit. I expect an emphasis from Pitt on scoring touchdowns instead of field goals.

Defensively, Pitt could be on its toes a bit. Most importantly, I’ll be looking to see if the Panthers can slow their ground attack. NC State has rushed for just over 400 total yards through their first two games. Their leading backs, Zonovan Knight and Ricky Person, Jr., average 6.8 yards per carry. I don’t think they’ll have that kind of success against Pitt but so far, NC State has had no problem moving the ball on the ground.

The Wolfpack have also thrown it okay, too, though they haven’t had as much success there. Starting quarterback Bailey Hockman had a so so game against Wake Forest and he was replaced by Devin Leary after throwing two picks against Virginia Tech this weekend. Leary isn’t your typical backup, though. He started several games last year and was projected to start this year before he was forced to quarantine and essentially forced NC State to go with Hockman to start the season. Leary was 12-16 in the game for 165 yards and a touchdown against no picks vs. Virginia Tech, and presumably would be the starter.

Whoever starts could be pressured quite a bit, however. Each quarterback was sacked three times in last week’s game and you don’t need me to remind you of the potency of Pitt’s pass rush.

Defensively, I think Pitt will be fine. NC State’s strength has been in the run game and Pitt really excels there. The Panthers did give up the big run against Louisville last weekend but aside from that one play has really shut down opposing rushing attacks. I suppose if you’re Pitt’s coaches, you point to that play and emphasize it this week in practice. But in general, the Panthers have been stout against the run.

Pitt will need the defense to show up but honestly, what I’m really hoping to see is the offense get on track in this game — and NC State is a team that has had some defensive issues, which is what might be what the Panthers need.

If you’re NC State, you have a big problem here. You look at this game and probably have a good understanding that you need to score points. Potentially even a lot of them. But that’s a losing strategy and the Wolfpack’s best hope is almost certainly for a low-scoring game. The Panthers held a legitimately good Louisville offense to 20 points and if you need to score 30 or so to win, that looks like an impossible task. For context, Pitt’s allowed 30 points all season long and some of those weren’t even really the fault of the defense.

In short, NC State is going to need their defense to shut down Pitt’s offense. And given that they’ve allowed 40+ points in each of their first two games, that doesn’t seem all that possible.

You never look at any conference game and take it for granted. But this looks like a good matchup for Pitt and they are a clear favorite here.

This article was originally published at http://cardiachill.com (an SB Nation blog). If you are interested in sharing your website's content with SCACCHoops.com, Contact Us.
Categories: Football, NC State, Pittsburgh

Comments on Unbeaten No. 24 Pitt faces NC State on Saturday