Analysis of the revised revised schedule for 2020 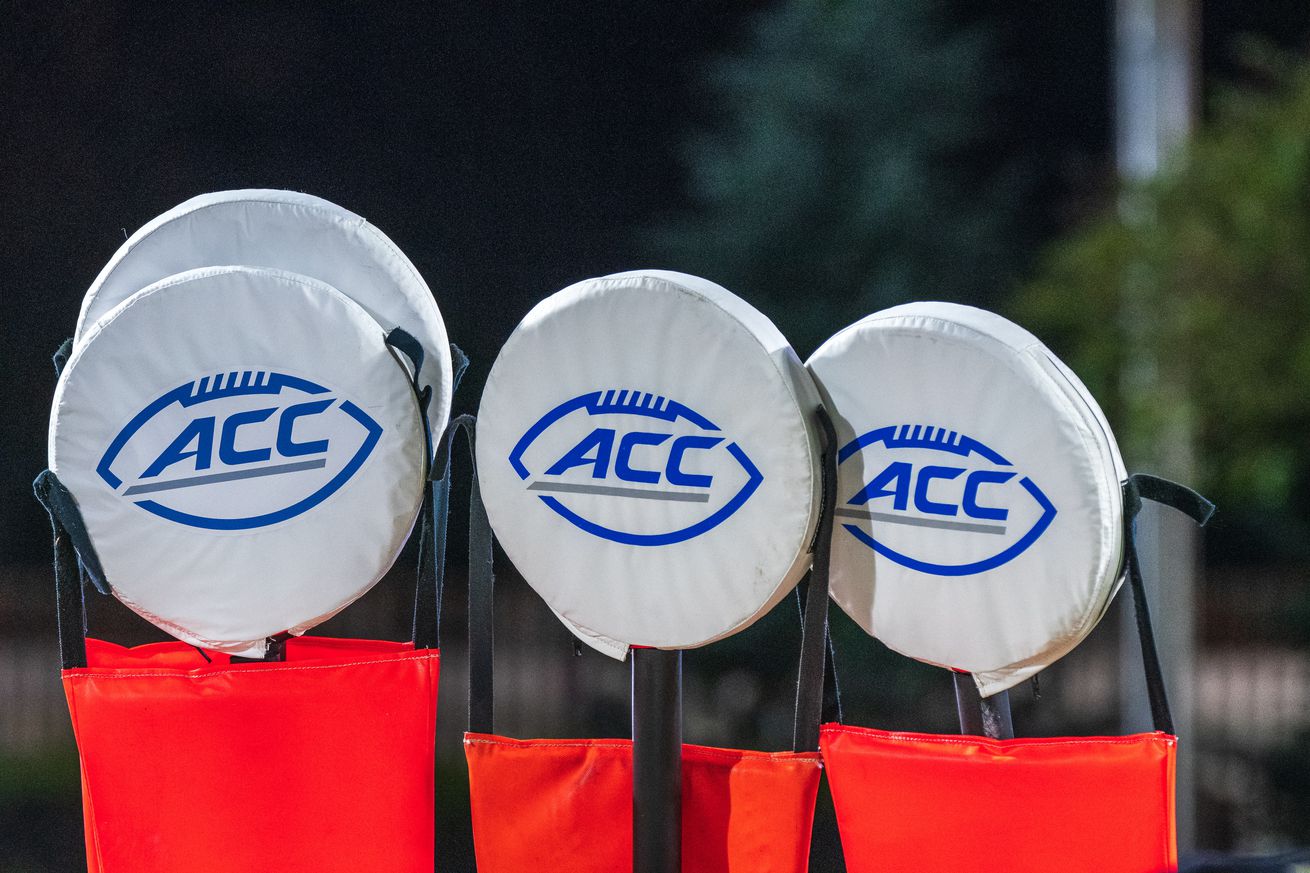 The final(?) non-conference game was scheduled just in time for the season to begin this week. For some teams, what were originally bye weeks are now used to play out of conference games, while previously-scheduled games are now open dates. What does the 2020 ACC football schedule look like now, and which teams are at a possible advantage - or disadvantage?

Here is the updated composite schedule. I know the ACC published a nice infographic when the schedule was first released, but since then there have been no less than 10 changes to the 2020 ACC football schedule!

Here are the schedule changes so far:

One good thing about this schedule is that we finally ended up with the same number of games for every team (11), although it took the Virginia Cavaliers until the final week of the preseason to find a non-conference opponent to their liking.

Last month I posted an analysis of how bye week placement gave some teams advantages in the ACC race. Now so many dates have changed that I thought it was worthwhile taking another look. So, after all the dust settled, which team(s) got the short end of the stick in terms of having their first bye too early or too late?

Five teams were more than two weeks from the ideal bye week (five), with four of them having to burn a bye in the first week. Pitt still doesn’t get a bye until week nine which is by far the latest break of any ACC team.

Which teams end up taking their second bye far earlier or later than the ideal week (ten)?

Because of the timing of their non-conference opponent, the Virginia Cavaliers use both of byes by week four - by far the earliest second bye of any ACC team, meaning they must finish out the season by playing 10 straight weeks. That’s even worse than the eight straight games Pitt must play thanks to a second bye in the final week of the season - certainly less than ideal.

Finally, which teams have to face the most/fewest ACC opponents coming off of byes?

Clemson, Florida State and Louisville are all tied for most ACC opponents coming off a bye with three - one more than the expected two. Meanwhile, there are six teams which only face one ACC opponent coming off an open date. The other six face two such teams. So, despite all of the schedule rearranging, this statistic ended up being surprisingly balanced.

Teams and Games per week.

Another factor to consider is the balance in terms of game inventory by week. There are two weeks (six and seven) in which all 15 teams are in play; on the other hand, the fewest ACC teams in action occurs in week five (nine teams).

As far as games are concerned, the week with the fewest games is again week five, with only five games, one of which is non-conference. The week with the most games is week three (the second week of the ACC season) with nine different games available for television.