The ACC has 4 taken in the 1st round of the NFL Draft - SCACCHoops.com

GREENSBORO, NC—The Atlantic Coast Conference had four players chosen in the first round of the 2017 National Football League Draft Thursday night in Philadelphia. 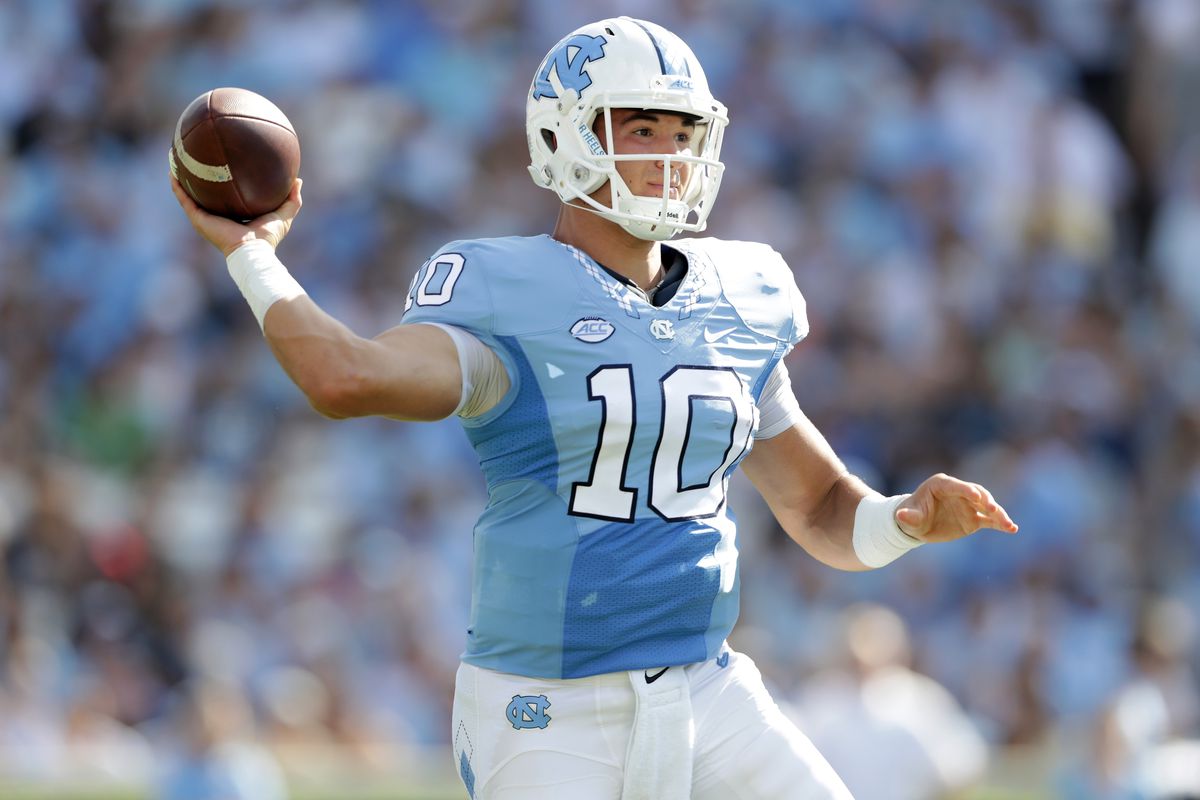 The four selections brings the ACC to a total of 73 first-round draftees in the last 13 years, beginning with the 2005 draft. That is the second-highest total of any conference.

ACC Selections in the First Round NFL Draft