An obscenely early Pitt-Penn State line was announced back in May that suggested the Nittany Lions were 19-point favorites. That seemed a little high to many who view this as a rivalry game despite the talent mismatches on paper. 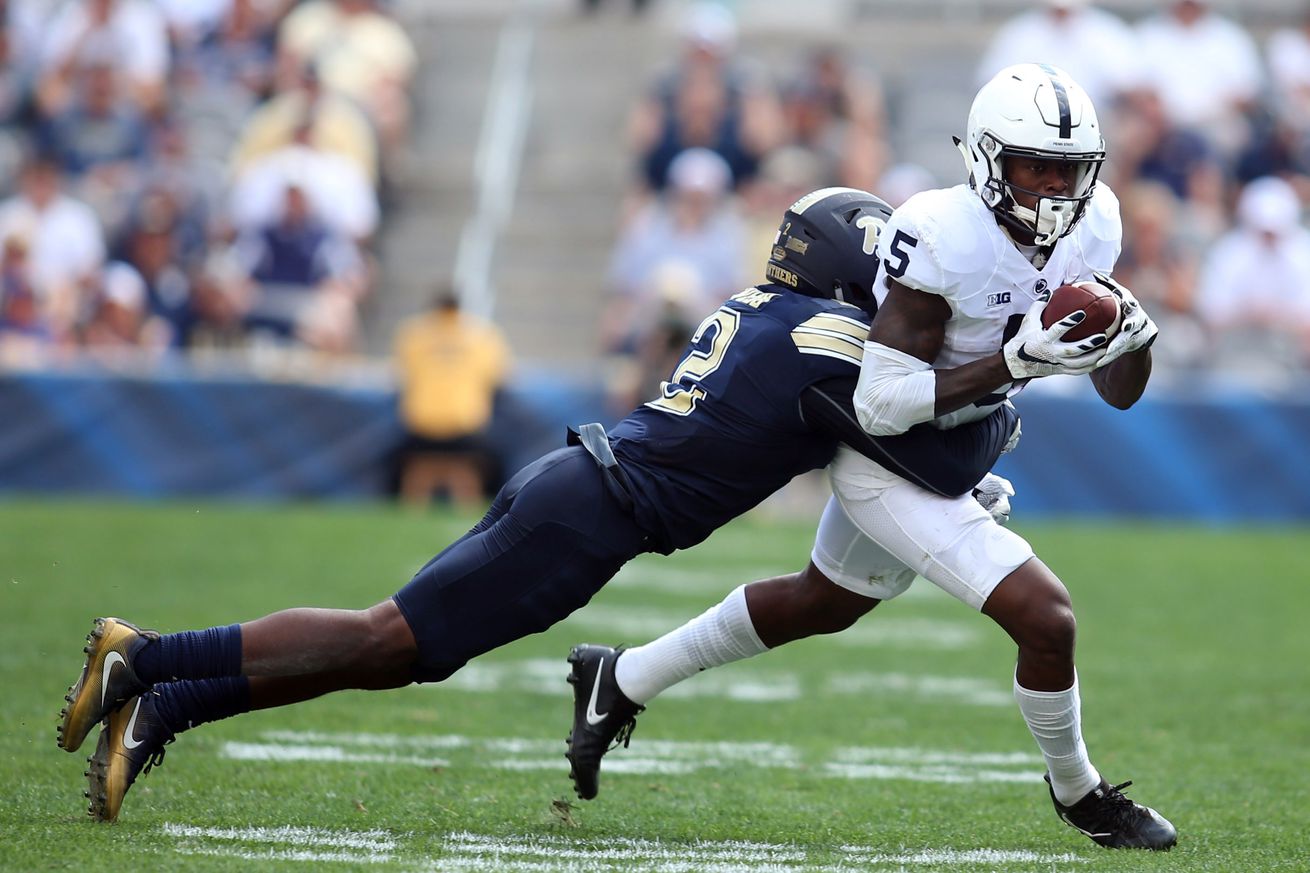 But if you were expecting that line to come down, think again.

Instead, the line rose a point and a half to 20.5 points earlier this week. Even that, however, has since been surpassed. The line is now up to 21 points at NCAA Sportsbook Top Bet and up to as much as 21.5 elsewhere.

Overall, that doesn't give me a great feeling as a Pitt fan. Lines aren't always correct, obviously. For example, Pitt was a 20+ point underdog against Clemson last year. But the fact that it is continuing to move shows that good money is coming down on Penn State to cover and that it's not only not slowing but increasing at a larger than anticipated rate.

What does this mean for Saturday? Technically, not a lot. Pitt is still seen as a big underdog and even if Penn State becomes favored by even more, none of that will change. But it is interesting to see what was considered a pretty big spread get even larger.

This article was originally published at http://cardiachill.com (an SB Nation blog). If you are interested in sharing your website's content with SCACCHoops.com, Contact Us.
Categories: Clemson, Football, Pittsburgh