If there's one thing Pitt fans love, it's some alternate/throwback uniforms. But even the announcement of the program's new unis hasn't drawn that much interest. Certainly not in the way the football team's did, anyway. 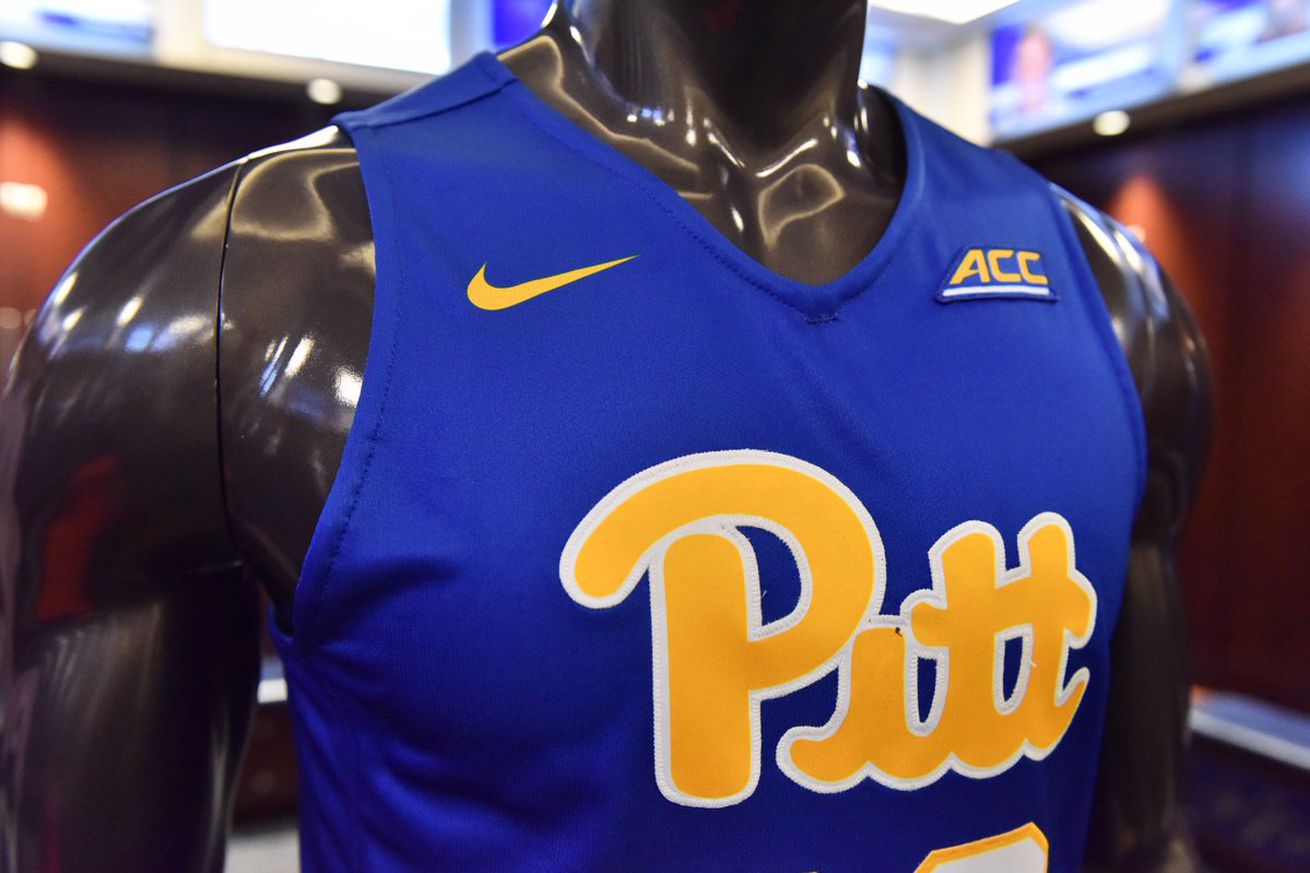 Part of that is because football is king. The other part, unfortunately, is that the basketball team is in the midst of a pretty bad year and getting fans to care is, in a word, difficult.

Nevertheless, Pitt's basketball team has some throwback uniforms as recently announced. And we now know when they'll appear as it was announced this weekend that the Panthers would wear them for the February 18 game against Florida State. That decision was released to the public during the Clemson game this weekend.

Interestingly enough, the Seminoles are the highest-ranked team left on the schedule so far as they were No. 6 in the nation as of this weekend. I'm a little surprised they didn't decide to wear them against Syracuse, which is not only more of a rival but a more winnable game as well. But all sorts of things (i.e. selling tickets) go into these types of decisions, so I'm sure there were many factors leading the school to that game.

Be sure to join Cardiac Hill's Facebook page and follow us on Twitter@PittPantherBlog for our regular updates on Pitt athletics. Follow the author and founder/editor @AnsonWhaley.

This article was originally published at http://cardiachill.com (an SB Nation blog). If you are interested in sharing your website's content with SCACCHoops.com, Contact Us.
Categories: Basketball, Clemson, Florida State, Football, Syracuse