Panthers sleepwalk through the first 38 minutes before pulling away late. 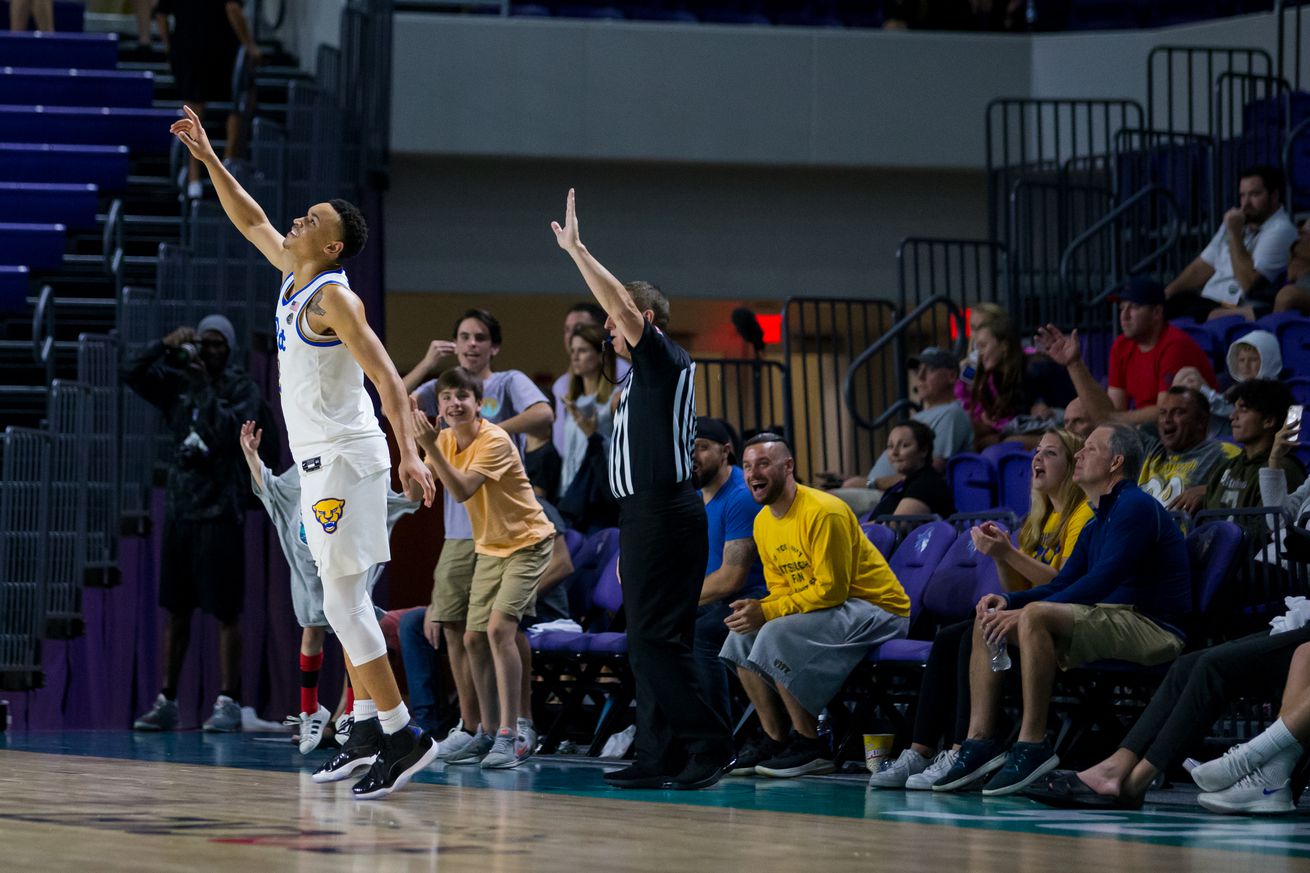 Pitt had nine days off in between the loss to Louisville and tonight. It might as well have been ten years because that’s how the Panthers played for most of the contest. The Huskies had the best player on the floor in senior guard Eugene German, Jr. who is in the midst of his third straight season averaging 20+ ppg. The teams traded baskets in the early going with Pitt leading 13-10 at the under 12 timeout. Unfortunately, it would be another six minutes or so before the Panthers scored again as NIU took a 19-13 lead behind the shooting of German. Pitt made a run at the end of the half to almost take the lead but McGowens’ shot fell short and the Huskies went to the locker room with a one point lead.

An uneventful second half followed as the Huskies kept their lead between 2 and 8 points for the majority of play. With six and a half minutes remaining Noah McCarty scored to give NIU a 50-44 advantage. They would not score again, missing their last ten shots from the field with a handful of turnovers. McGowens took over in the final five minutes and it was enough to help the Panthers avoid the upset.

-McGowens had one of his best games of the season, scoring a game high 18 points while making the Panthers’ only four three-pointers of the game. He was 4-8 from deep while the rest of the team was a combined 0-9. When Trey is on, he’s one of the best guards in the ACC. At some point, he’s going to find some consistency and Pitt’s offense will look a lot better night in and night out.

-Murphy had a nice defensive play on a fast break, knocking the ball off the driver for a turnover. His alley-oop to Champagnie in the closing minutes helped deflate the Huskies before McGowens drilled a 30 footer on the next possession to slam the door shut.

-Champagnie is hopefully starting to break out of his shooting slump after shooting a combined 0-13 in the first two games of December. He was 4-11 on the night with a game-high three steals.

Pitt is back in action on Friday night against Binghamton. Here’s hoping they start playing at the opening tip.

This article was originally published at http://cardiachill.com (an SB Nation blog). If you are interested in sharing your website's content with SCACCHoops.com, Contact Us.
Categories: Louisville