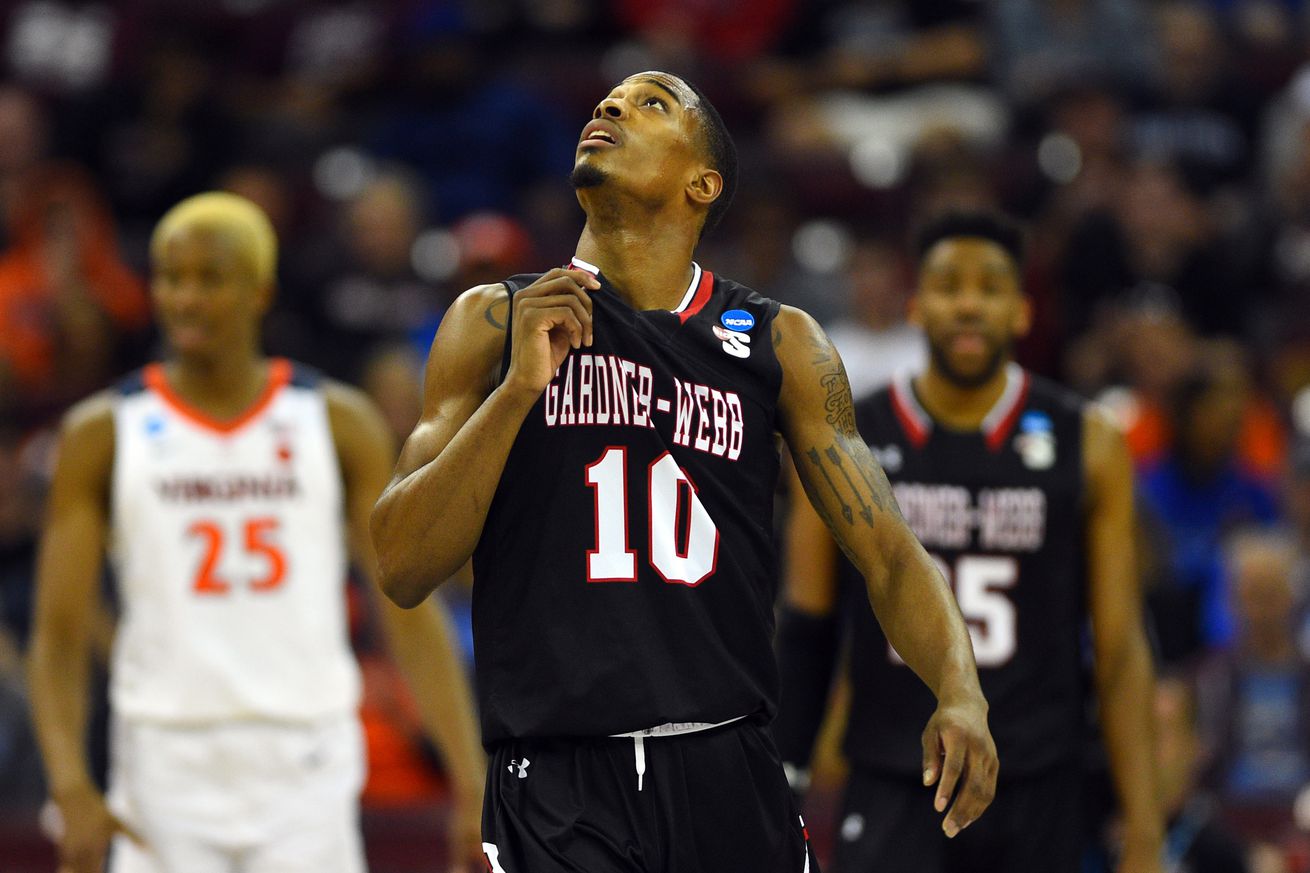 With the departure of Trey McGowens last week, a void was left in Pitt’s lineup for the coming season. That hole will need to be filled by someone who can provide scoring on a consistent basis, and Pitt’s coaching staff felt they found that in Gardner-Webb graduate transfer Nate Johnson, prompting them to reach out over the weekend.

Pittsburgh and Marquette are the newest programs to reach out to Gardner Webb transfer Nate Johnson, he told @Stockrisers.

Since entering the NCAA transfer portal, Johnson has received interest from a wide range of programs, including Oklahoma State and Xavier, both of which extended offers, and Marquette, which got in contact with him around the same time as Pitt. It is unclear if Pitt or Marquette have offered Johnson a scholarship at this point.

In addition, the 6’3”, 180-pound guard has continually developed as a long-range shooter throughout his career, and in the 2019-20 season, he connected on 41.6 percent of his 185 three-point shots. The year before, he shot 38.8 percent on 160 attempts after a more limited showing as a redshirt freshman. And Johnson has been reliable from close range as well, never making less than 50 percent of his two-point shots in his career and making 84.9 percent of his 86 free throws last season.

Given his reliable scoring, his range as a shooter, and his ability to get to the free-throw line and convert fouls to points, Johnson would not only fit in at Pitt, but could serve as a model for incoming players to follow as they adapt to Pitt head coach Jeff Capel’s game plan. Of course, there is plenty of competition for the talented transfer, so that vision may be a difficult one to realize. But a backcourt with Ithiel Horton, Nate Johnson and Xavier Johnson could be a force if it comes to be.

As a graduate transfer, Johnson will be able to play immediately at his next school. He has one year of eligibility remaining, and Pitt has two open scholarships. Johnson is one of four transfers Pitt has been in contact with, with the others being Brendan Barry (Dartmouth), Jamarius Burton (Wichita State) and Landers Nolley II (Virginia Tech). Capel and his staff have also been in pursuit of blue-chip recruit William Jeffress, so the 2020 class could go a number of different directions at this point.

Comments on Pitt in contact with Gardner-Webb transfer Nate Johnson