The former four-star recruit averaged 11.6 points per game over two seasons at Pitt 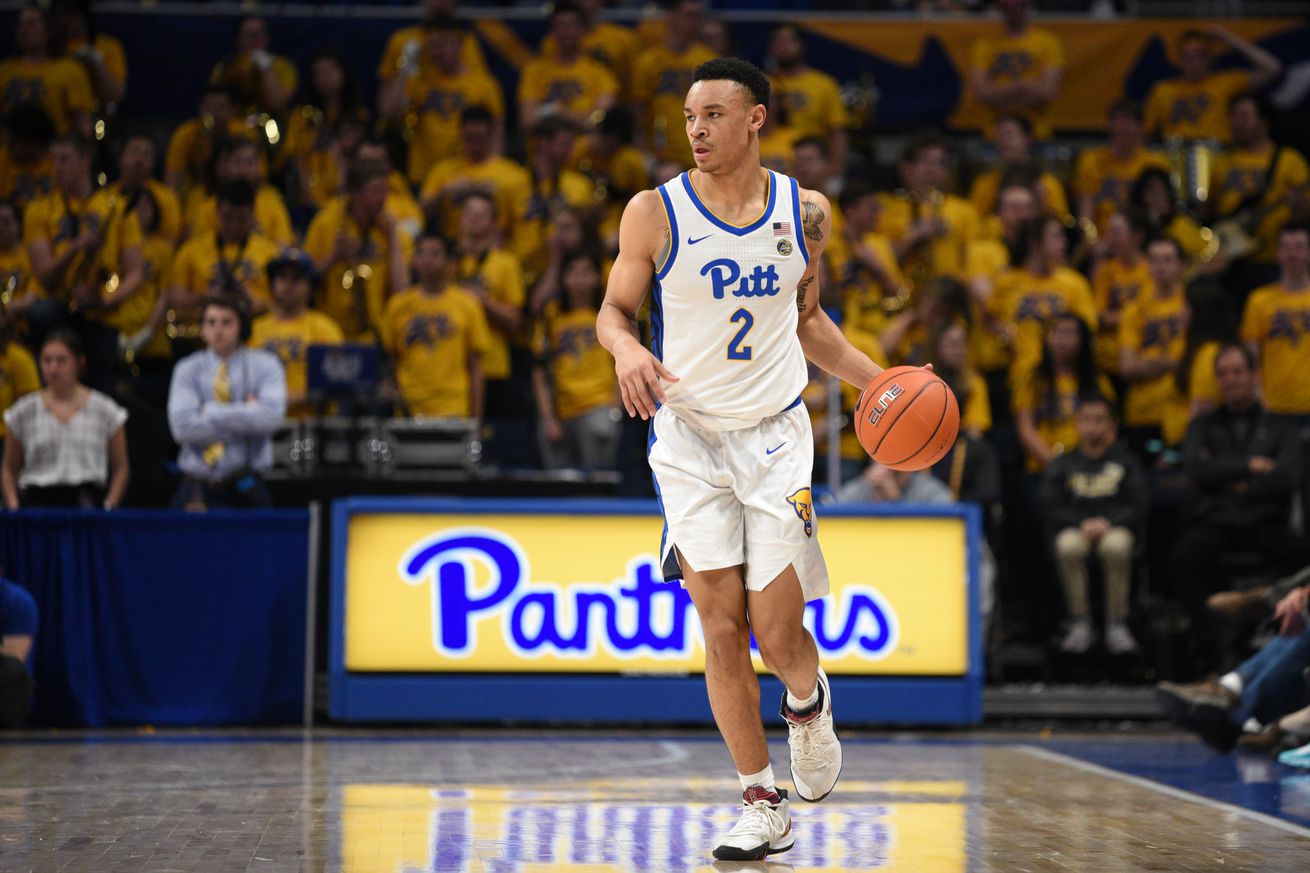 Pitt guard Trey McGowens entered the NCAA transfer portal on Wednesday afternoon, according to Corey Evans of Rivals. The former four-star prospect was the first recruit Jeff Capel landed after he was hired at Pitt, and he has been one of the Panthers’ top producers on offense over the past two seasons.

During his time at Pitt, McGowens struggled to live up to expectations despite occasional flashes of brilliance. As a result, he ranked third on the team in scoring in each of his two seasons in Pittsburgh, but he was also a key figure in some of the team’s shocking upsets.

In his freshman season, the Pendleton, South Carolina, native trailed Xavier Johnson (15.5 points) and Jared Wilson-Frame (12.7 points) in points per game, with an average of 11.6. And last season, his production declined to 11.5 points per game as he once again trailed Xavier Johnson (11.7 points) and fell behind breakout star Justin Champagnie (12.7 points), who led the team in scoring as a freshman.

McGowens committed to Pitt back on April 24, 2018, less than a month after Jeff Capel was hired to coach the Panthers. At the time, he was a consensus four-star recruit and a top-100 player in the nation with offers from the likes of Baylor, Clemson, Kansas State, NC State, North Carolina, Seton Hall and Tennessee. The team was built around McGowens and Johnson, who were expected to lead the Panthers back to the level of prominence they once enjoyed under Jamie Dixon. However, that never came to pass.

At Pitt, McGowens will be remembered as the star performer who led the team to upsets of Louisville and Florida State in a span of a week in January 2019. Against the Cardinals on Jan. 9, he scored 33 points and went 4-for-7 from beyond the arc, helping the Panthers notch an 89-86 overtime win. Then, on Jan 14, he went off for 30 points, seven rebounds, five steals and four assists as they topped the 11th-ranked Seminoles 75-62.

McGowens finishes his Pitt career with averages of 11.6 points, 3.2 rebounds and 2.6 assists per game over 66 games. At this point, it is unclear where he will transfer, but his brother, Bryce McGowens, recently committed to Florida State, making Tallahassee a potential landing spot. McGowens will have two years of eligibility remaining and will have to sit out a year unless he is granted a waiver. And with his departure, Pitt has two open scholarships.