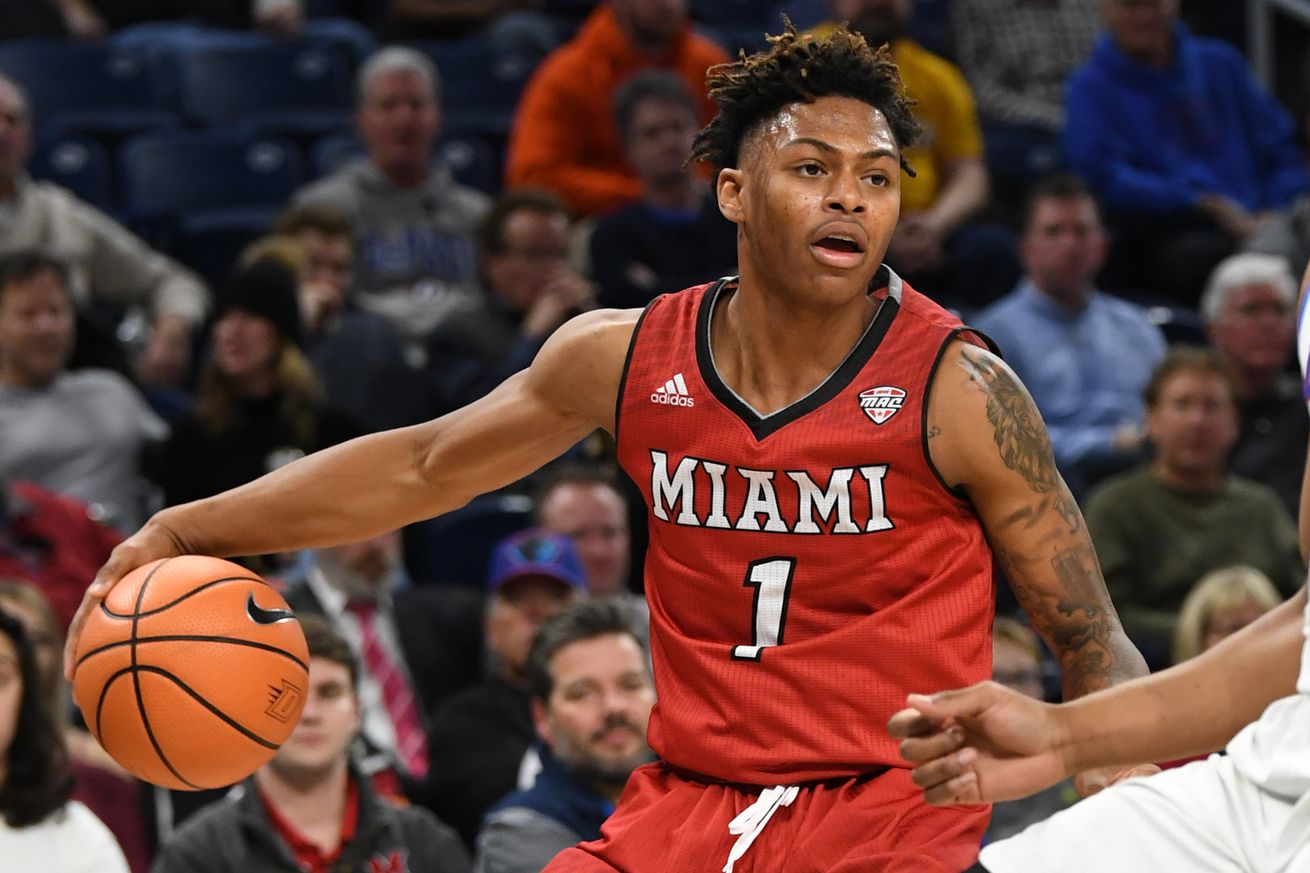 Jeff Capel and the Pitt coaching staff were informed on Thursday that the NCAA denied Miami (Ohio) transfer Nike Sibande a waiver that would have granted him immediate eligibility. The team will appeal the decision, according to Jon Rothstein of CBS Sports. However, if the ruling stands, Sibande will be forced to sit out for the 2020-21 season.

Sources: Pitt's Nike Sibande had his waiver for immediate eligibility denied by the NCAA. School will appeal. Transfer from Miami (Ohio).

The 6’4”, 185-pound guard committed to Pitt with a surprise announcement in June. He chose the program over a previously announced top five of Alabama, Arkansas, Georgetown, Georgia and Xavier.

Over the last three seasons, Sibande averaged 15.1 points, 5.1 rebounds and 1.4 assists per game with the RedHawks. He was also named the MAC Freshman of the Year in 2018 and earned third-team All-MAC honors in 2019.

In June, the addition of Sibande was just icing on the cake for a Pitt team that had built up backcourt depth. However, Capel was likely counting on the NCAA granting Sibande a waiver after he lost incoming freshman Femi Odukale to injury ahead of the season. Now, it seems Pitt will be without both players.

At this point, it is unclear when Pitt can expect a decision from the NCAA on its appeal. However, the start date for the NCAA season will be Nov. 25, and preseason practices are set to get underway on Oct. 14.