Louisville has received its NCAA Notice of Allegations - SCACCHoops.com

Louisville has received its NCAA Notice of Allegations

The day Cardinal fans knew would be coming is here. 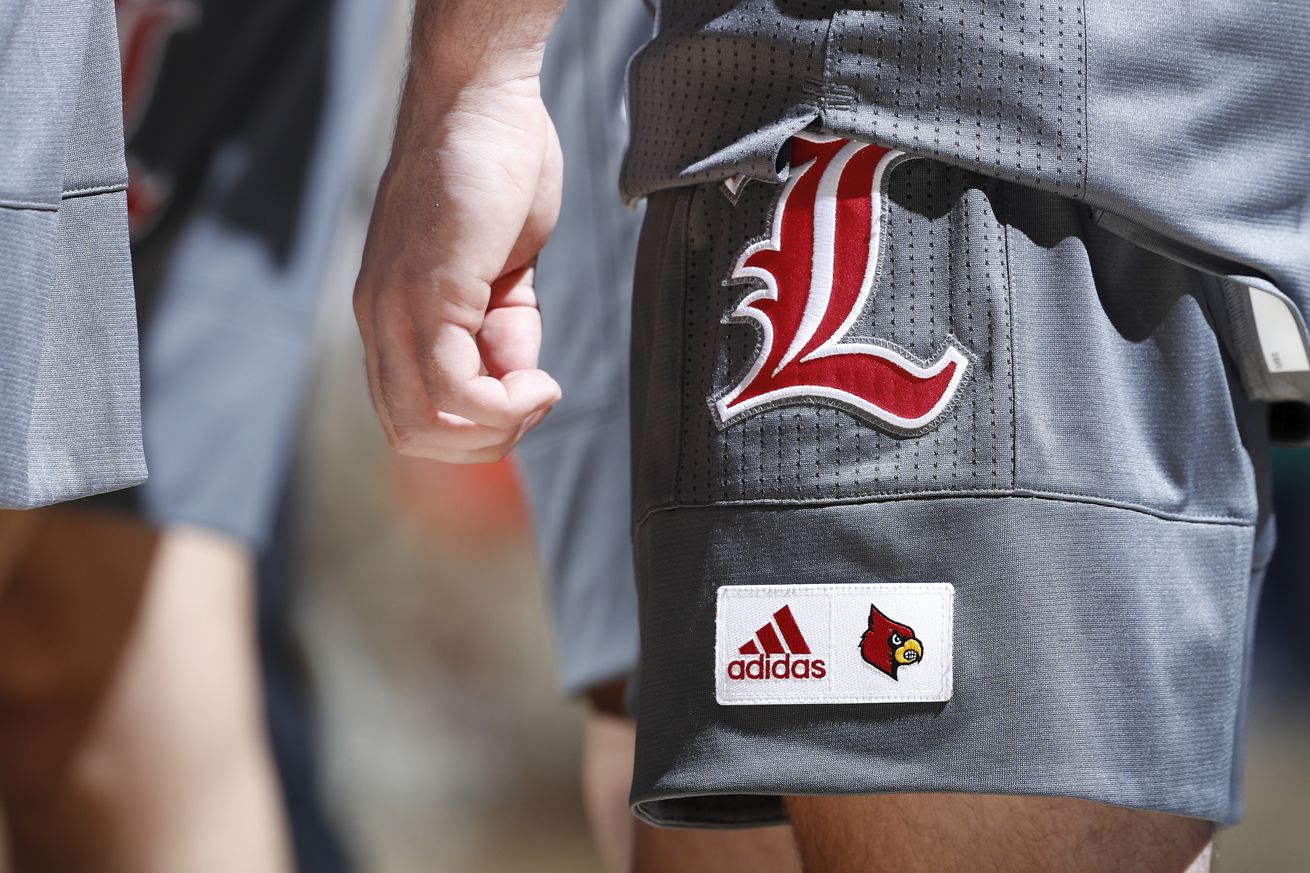 The University of Louisville has received a Notice of Allegations from the NCAA pertaining to its involvement in the FBI’s probe into college basketball from I don’t know like 1972 or something 2017.

Here’s the official announcement from U of L courtesy of president Neeli Bendapudi and athletic director Vince Tyra ...

UPDATE: You can read the full (redacted) notice of allegations here

We hope that you and your families remain safe and healthy during these unprecedented times.

The allegations issued against the Louisville men’s basketball program include:

•A Level I allegation that an improper recruiting offer, and subsequent extra benefits to the family of an enrolled student athlete; and a recruiting inducement to a prospective student-athlete’s non-scholastic coach/trainer, were provided by certain individuals, purportedly identified and defined by the NCAA as “representatives of the university’s athletics interests”, none of whom had traditional connections to the University beyond their affiliation with Adidas or professional athlete management entities, as well as by a former assistant coach and a former associate head coach;

•A Level II allegation of recruiting violations by the same two former men’s basketball coaching staff members in providing impermissible transportation and having impermissible contact in the context of recruitment-related activities;

•A Level II allegation that the institution failed to adequately monitor the recruitment of an incoming, high-profile student-athlete;

•A Level II allegation that the former head men’s basketball coach did not satisfy his head coach responsibility when he failed to promote an atmosphere of compliance;

It is important to remember that these are allegations—not facts—and the University will diligently prepare a full and comprehensive response and, absent an unforeseen development, submit it within the prescribed ninety-day period. For those allegations that are proven to be factual, the University will take responsibility, as accountability is one of our core Cardinal Principles. However, we will not hesitate to push back where the evidence does not support the NCAA’s interpretations or allegations of charges. U of L has a right and a responsibility to stand up for itself when faced with unfair or unfounded charges and will always act in the best interests of the institution. Our legal team has begun the process of reviewing the Notice and will prepare a thorough response on behalf of the University.

Over the last two-and-a-half years, we are proud of how the University of Louisville has worked hard to transform itself into a model of compliance and ethical conduct and has not shied away from difficult decisions, going well-beyond reforms at any other involved institution.

•The University changed its leadership on campus, in athletics and in the men’s basketball program, as part of a series of personnel, systematic and cultural changes.

•Athletics Compliance now reports outside of athletics directly to the Vice President for Risk Management, Audit and Compliance.

•All counsel for Athletics now reports directly through the office of the University’s General Counsel.•The University completely revised the Head Coach contract language regarding NCAA compliance expectations, particularly as it relates to Head Coach responsibility.

•The Department of Athletics enhanced rules education and compliance monitoring for all staff.

•Compliance staff provided in-person rules education to the University Board of Trustees and to the ULAA Board.

•The Department of Athletics began an ethical leadership series required for all athletics staff.

•The University placed a renewed emphasis on the faculty-led Committee on Academic Performance.

•The University remains committed to complete and transparent reform.

•None of the men’s basketball staff members involved in the allegations remain at the University.

•Neither of the involved men’s basketball prospects referenced in the allegations ever represented U of L in competition.

This article was originally published at http://www.CardChronicle.com (an SB Nation blog). If you are interested in sharing your website's content with SCACCHoops.com, Contact Us.
Categories: Louisville

Comments on Louisville has received its NCAA Notice of Allegations