Is UNC Basketball Due for a Bounceback Season in 2020? - SCACCHoops.com

Is UNC Basketball Due for a Bounceback Season in 2020?

The 2019 college basketball season did not unfold according to plan for the North Carolina Tar Heels. Never mind that the March Madness tournament was canceled due to the coronavirus pandemic. The Tar Heels weren’t even going to be a part of the festivities. 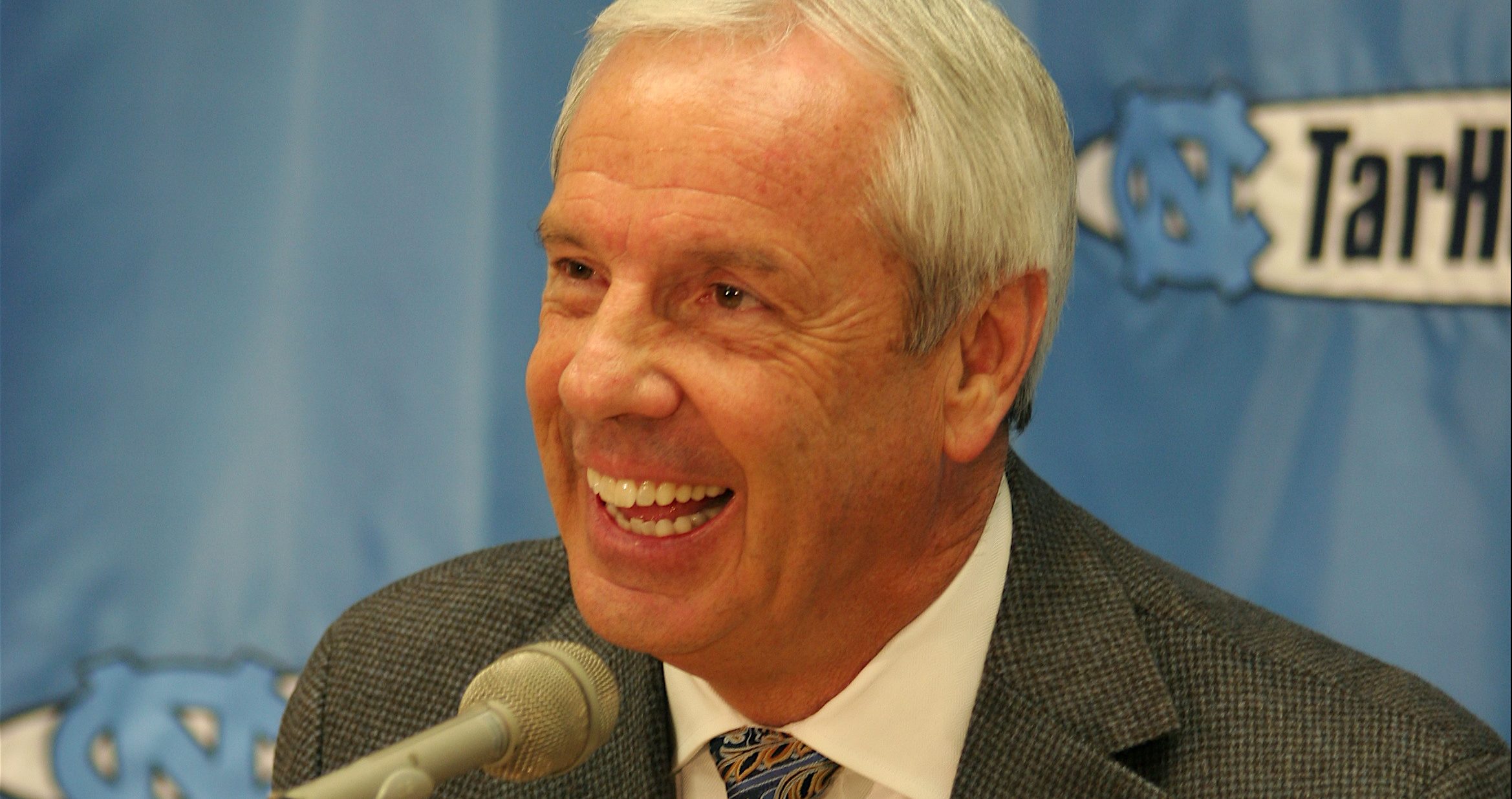 Hence why this past year was such a major letdown. North Carolina was held to a much higher bar than a non-tournament team entering the season. Sportsbooks pegged them as one of the five most likely national title contenders near the end of October. The Tar Heels instead ended up finishing with a 14-19 record, including a disastrous 6-14 record in the ACC conference alone.

Some of this misfortune was beyond their control. Injuries ravaged their roster. Freshman guard Anthony Harris tore his right ACL at the beginning of January, a setback that cost him the rest of the season. Freshman center Armando Bacot missed significant time with various injuries. Sterling Manley (left knee surgery), Cole Anthony (right knee) and Andre Platek (left ankle) all ended up watching from the sidelines at different stages of the season as well.

“It’s been really hard,” Tar Heels head coach Williams told reporters in January, per 247 Sports’ Greg Barnes. “If you think about it, heck, Sterling was going to be in our top-six at worst. Cole is arguably and probably rightfully so and truthfully our best player. We lose him and then Anthony and Jeremiah up to that point.”

North Carolina hasn’t needed to navigate so many injuries since the 2009-10 campaign—which, incidentally, is the last time they failed to qualify for the March Madness tournament. And even then, they were at least able to cobble together a winning record (20-17). This year’s sub-.500 finish marks their first losing season of the Roy Williams era and their first overall since 2001-02, when they went 8-20 under then-head coach Matt Doherty.

Now, if we’re being honest, this was the perfect time for North Carolina to trudge through a gap year. After all, how much does it really matter that they didn’t qualify for the March Madness tournament when there wasn’t a March Madness tournament? Their injury-plagued showing is only a concern insofar as you think it will last. They could very well pick up the pieces next season and return as one of college basketball’s foremost contenders.

Except, well, not everyone believes they’ll hit that level.

Cole Anthony is headed to the NBA. They’ll also say goodbye to senior guard Brandon Robinson. On top of that, senior guards Justin Pierce and Christian Keeling are transferring. And complicated still, the Tar Heels cannot be sure Anthony Harris will have fully recovered from his ACL injury to play during the 2020-21 season at all, let alone begin it with them.

Losing that much talent puts North Carolina in a precarious situation. As a result, they’re no longer one of the premier betting favorites to win the 2021 National Title. Rankings are very fluid prior to the season—especially when so much is up in the air because of the coronavirus—but most sportsbooks have not awarded them top-five odds.

At the same time, taking such a pessimistic view on the Tar Heels’ immediate future could be a mistake. They have six new commits en route: three five stars and three four stars, according to 247 Sports. That’s not a bad place to be. In fact, the success they’ve had recruiting is constantly mentioned within the college basketball news cycle.

Sure, bringing in six high-profile high school players—Caleb Love, Day’Ron Sharpe, Walker Kessler, R.J. Davis, Puff Johnson and Kerwin Walton—is a pretty big undertaking. Significant roster turnover is never ideal. It takes longer for players to jell and build title-level chemistry. But this is now college basketball in a nutshell. So many players only stay for one year before making the jump to the NBA. Coaches like Roy Williams are used to working with a bunch of new faces.

And when one of those new faces is a potential college superstar? Forget about it. Caleb Love is generating that kind of buzz. He’s already expected to play himself into the 2021 NBA lottery—a real impressive feat for a freshman point guard. He is the kind of star who can be the engine for an entire offense, a system unto himself, as both a scorer and table-setter for others.

The Tar Heels also figure to get a sizable leap from one of their incumbents. Armando Bacot, a five-star recruit himself coming out of high school, still needs to polish off his jump shot, but he emerged as a late-season force as a freshman, finishing crafty moves in the post and hoarding rebounds on the glass.

Plus, for all the players they’re losing, North Carolina is still bringing back their leading scorer from 2019-20, senior forward Garrison Brooks. He doesn’t do much to space the floor, but he just shot around 54 percent from two-point range, showcasing a nice post and transition game. And though he could stand to hit more of his free throws (63 percent for his college career), he gets to the charity stripe as often as anyone else in the nation.

Consider this all a roundabout way of saying you needn’t worry about the Tar Heels’ short-term or long-term future. Their most recent struggle was an anomaly. They’re built to turn things around and re-enter the national-title discourse immediately.

Comments on Is UNC Basketball Due for a Bounceback Season in 2020?