The Clemson Basketball team is taking a foreign trip this summer, and Brad Brownell says that the trip should allow his team to bond more. 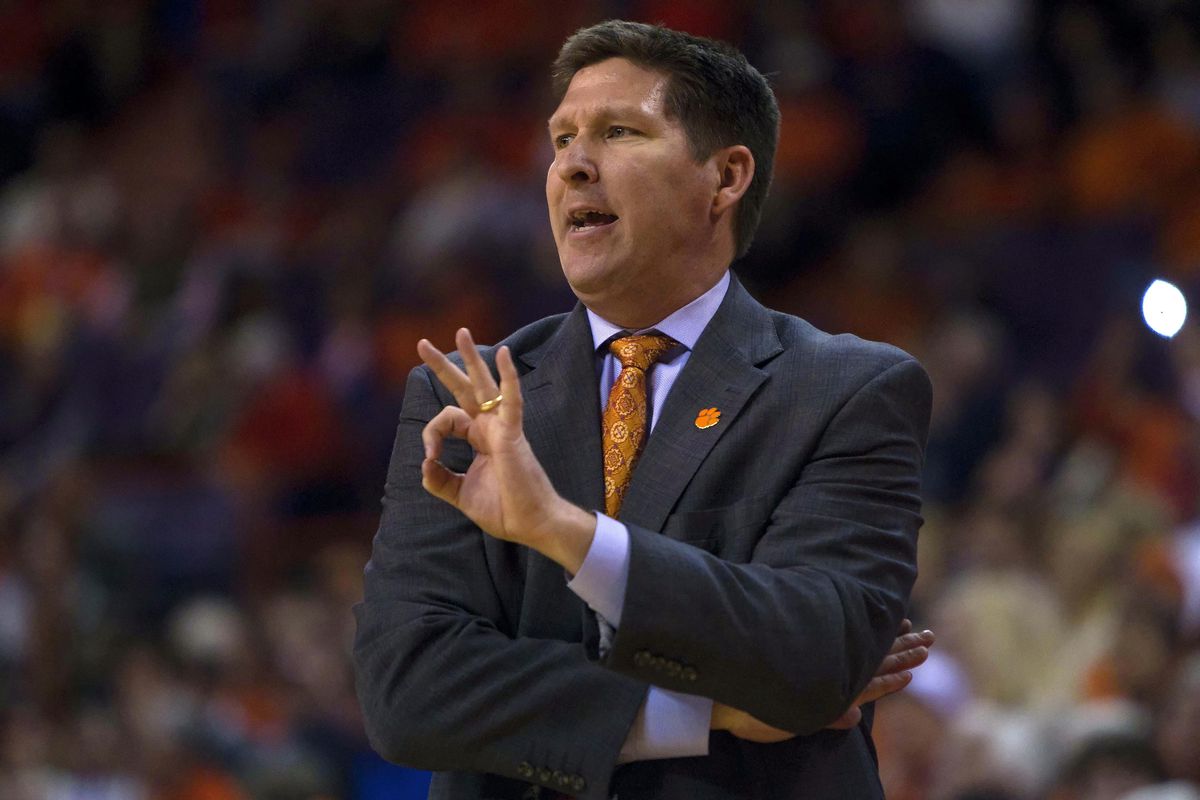 Here's a snippet, read the complete article at FoxSports.com

CLEMSON, S.C. (AP) Clemson coach Brad Brownell is hopeful his summer trip to Spain next week benefits the Tigers as much as the last overseas trip to Italy did four years ago.

The season after their Italian adventure, the Tigers were the surprise of the Atlantic Coast Conference – finishing sixth overall , winning 10 games in the league for one of only five times in program history. High-flying forward K.J. McDaniels became a star.

This time, Brownell simply wants his team to newcomers to return with a sense of unity.

”It gives you a little bit of a firsthand look at your guys,” said Brownell, who’ll coach his eighth season with the Tigers this winter. ”That part of it is really good for us. And obviously, the life experience is immeasurable. The guys are amazed to have this chance to go overseas and learn a little bit about a different culture and a different way of living.”

The Tigers take off Tuesday and play four games against teams in Spain with varying talent levels before returning Aug. 18. The results aren’t as important, Brownell said, as his players coming back with a better sense of each other.

The Tigers will also have a new staff member on the trip to Spain, and its a name that is familiar to ACC fans.  Terrell McIntyre has joined the Clemson staff.

The Tigers aren't the only ACC team taking a foreign trip this summer as NC State is currently in Italy, and Duke will be headed to the Dominican Republic later in August.