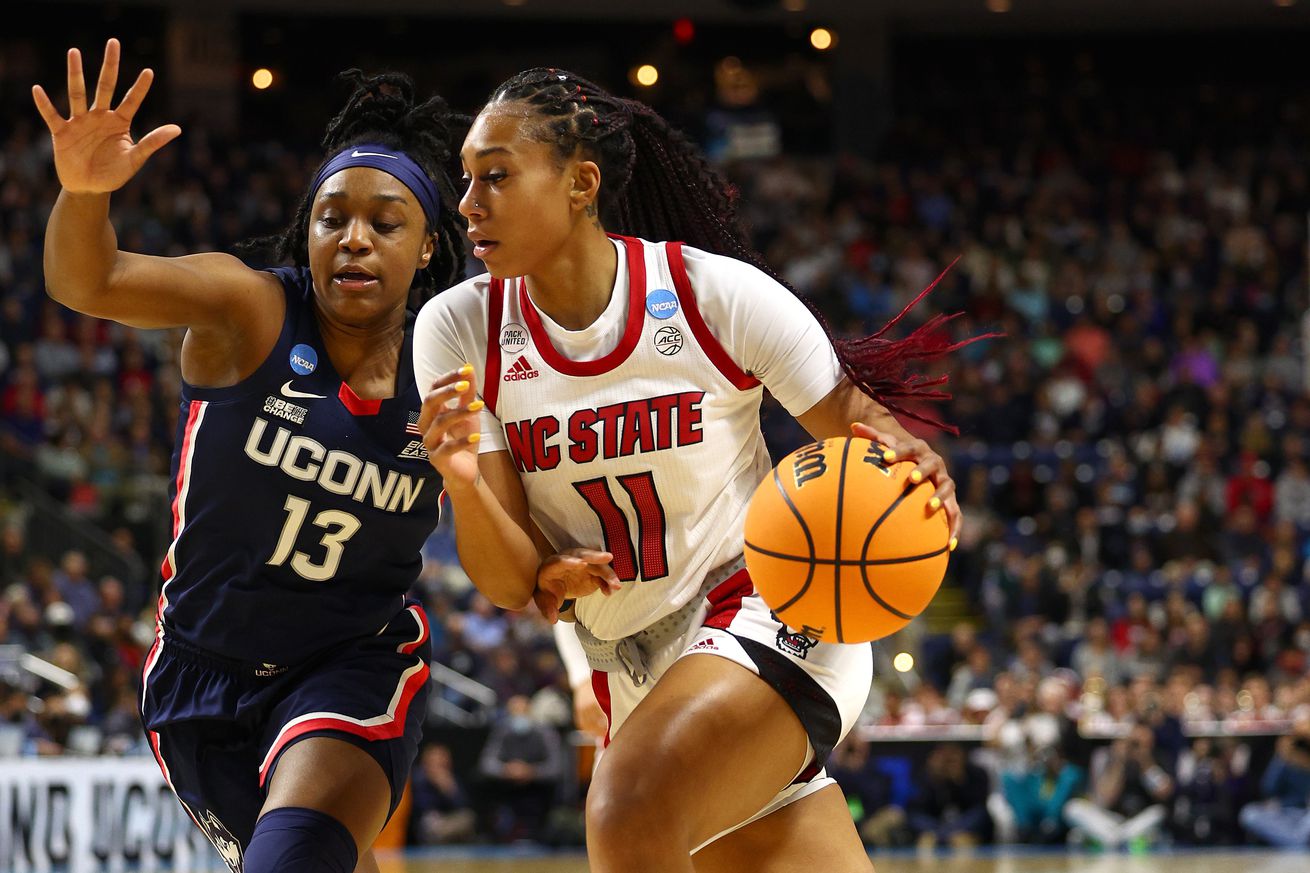 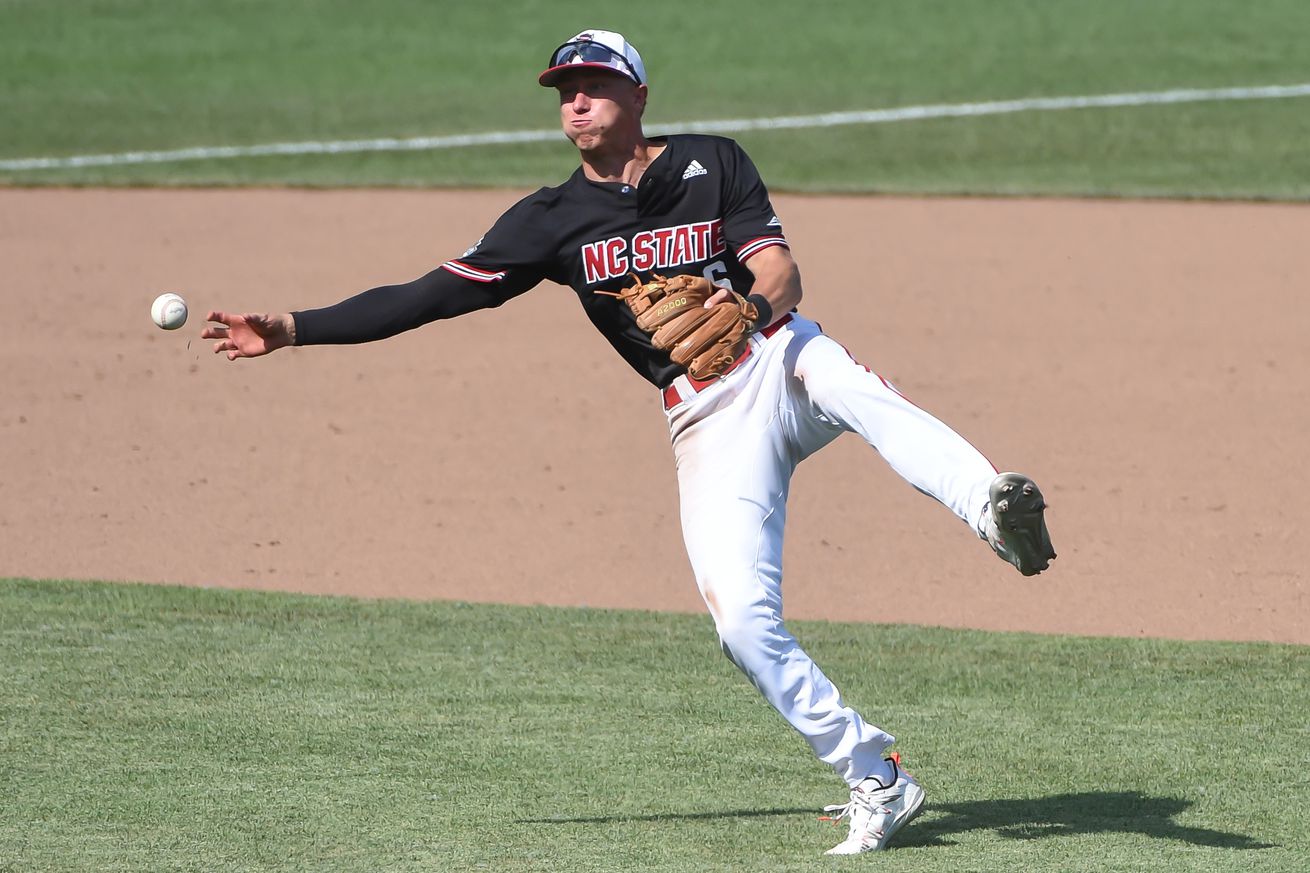 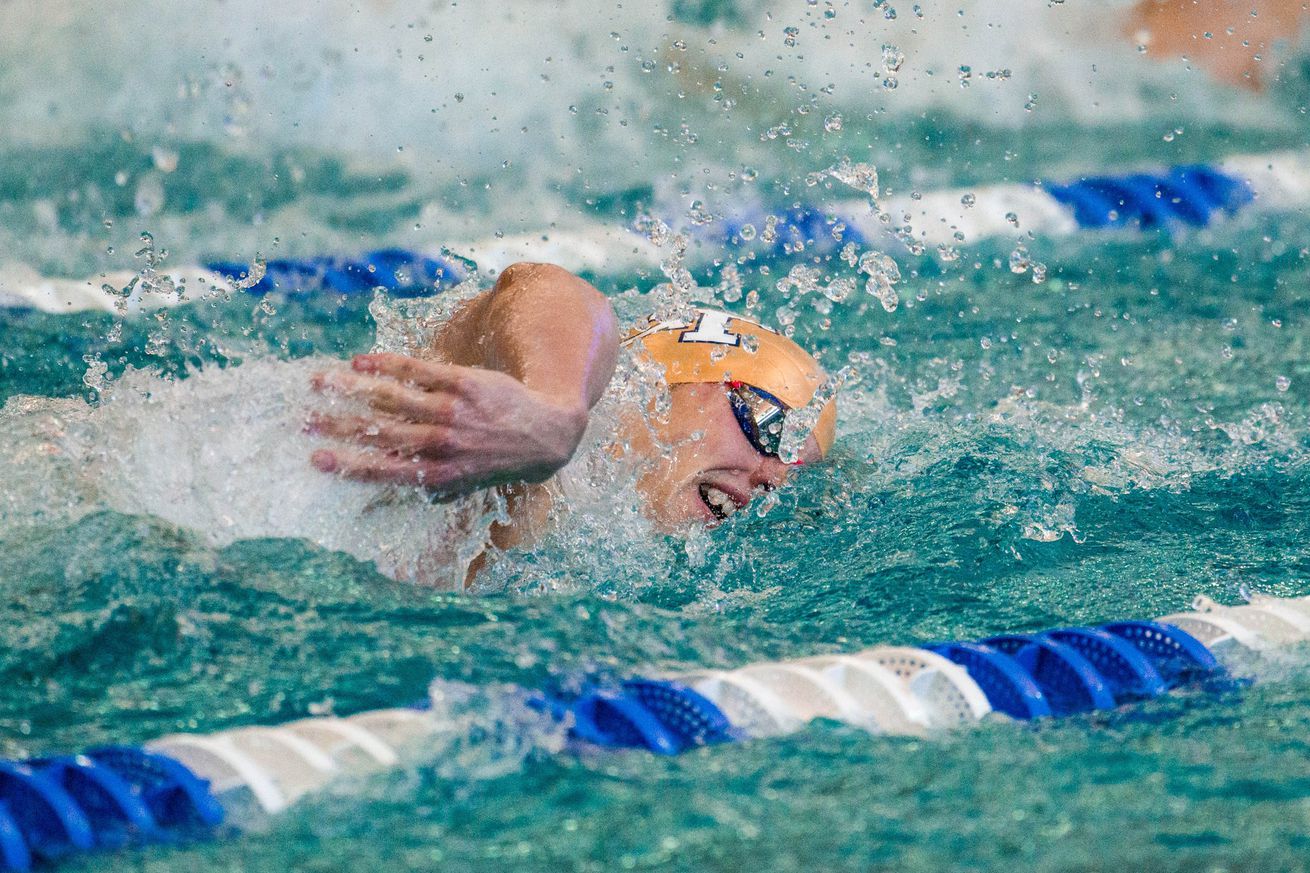 Yellow Jacket Roundup: To Auburn and Back 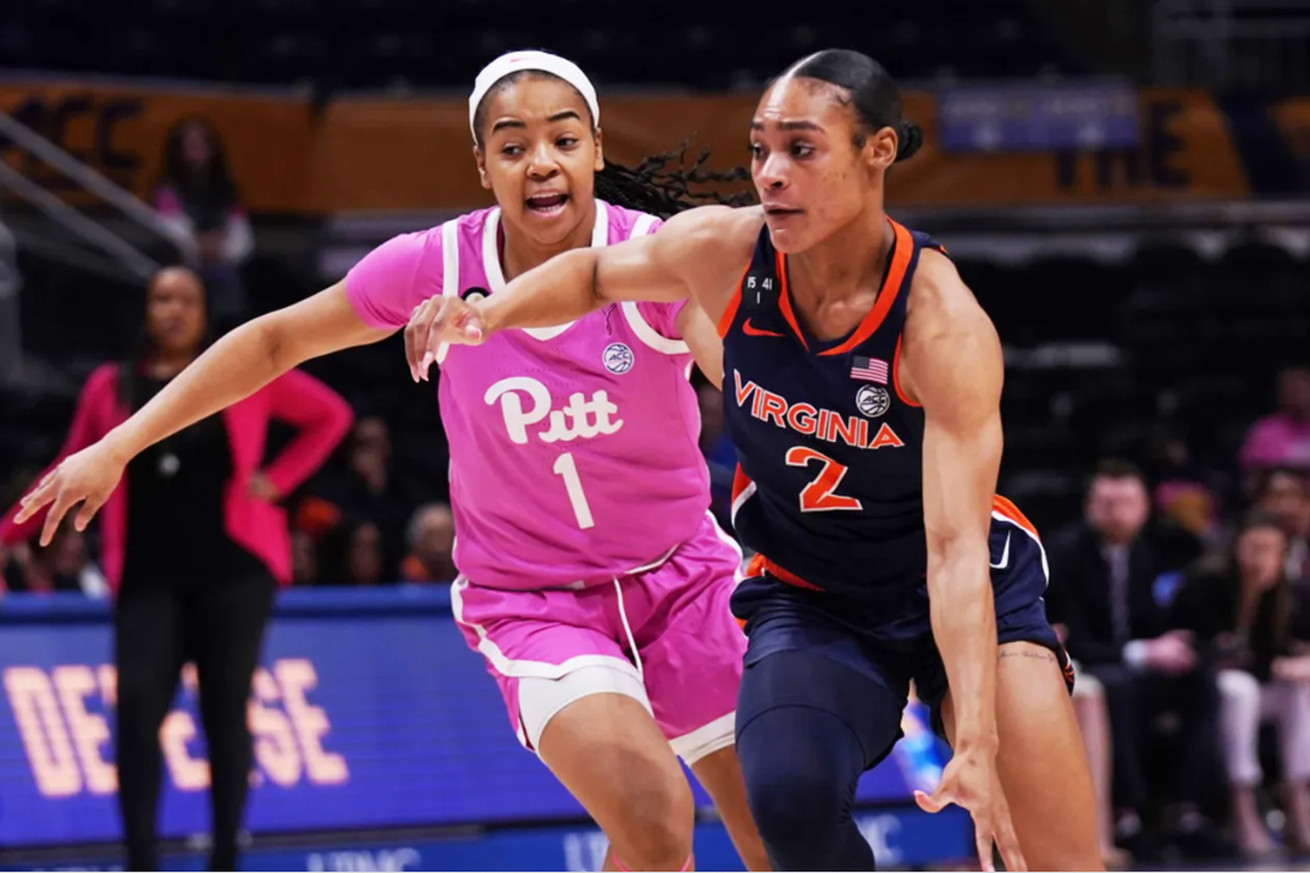 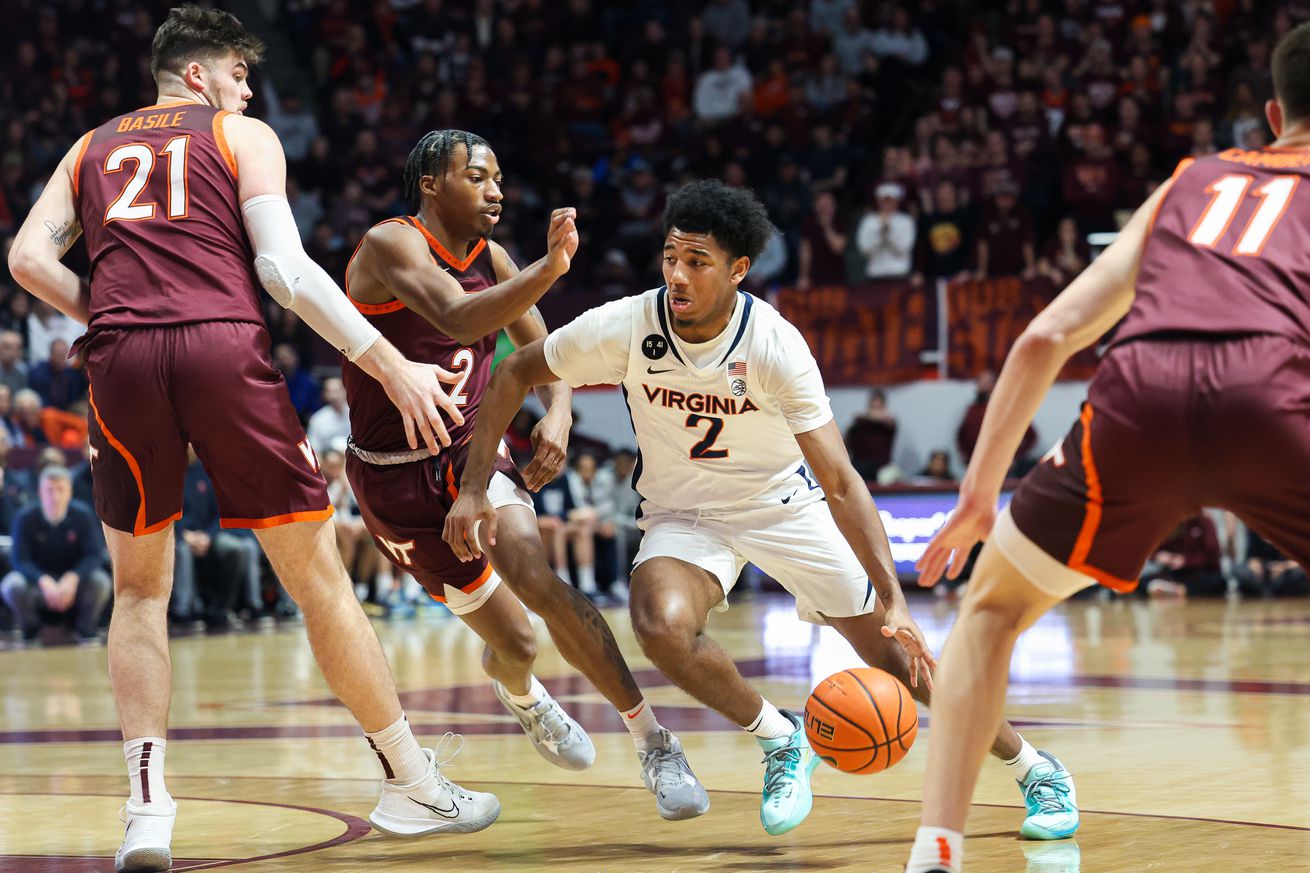 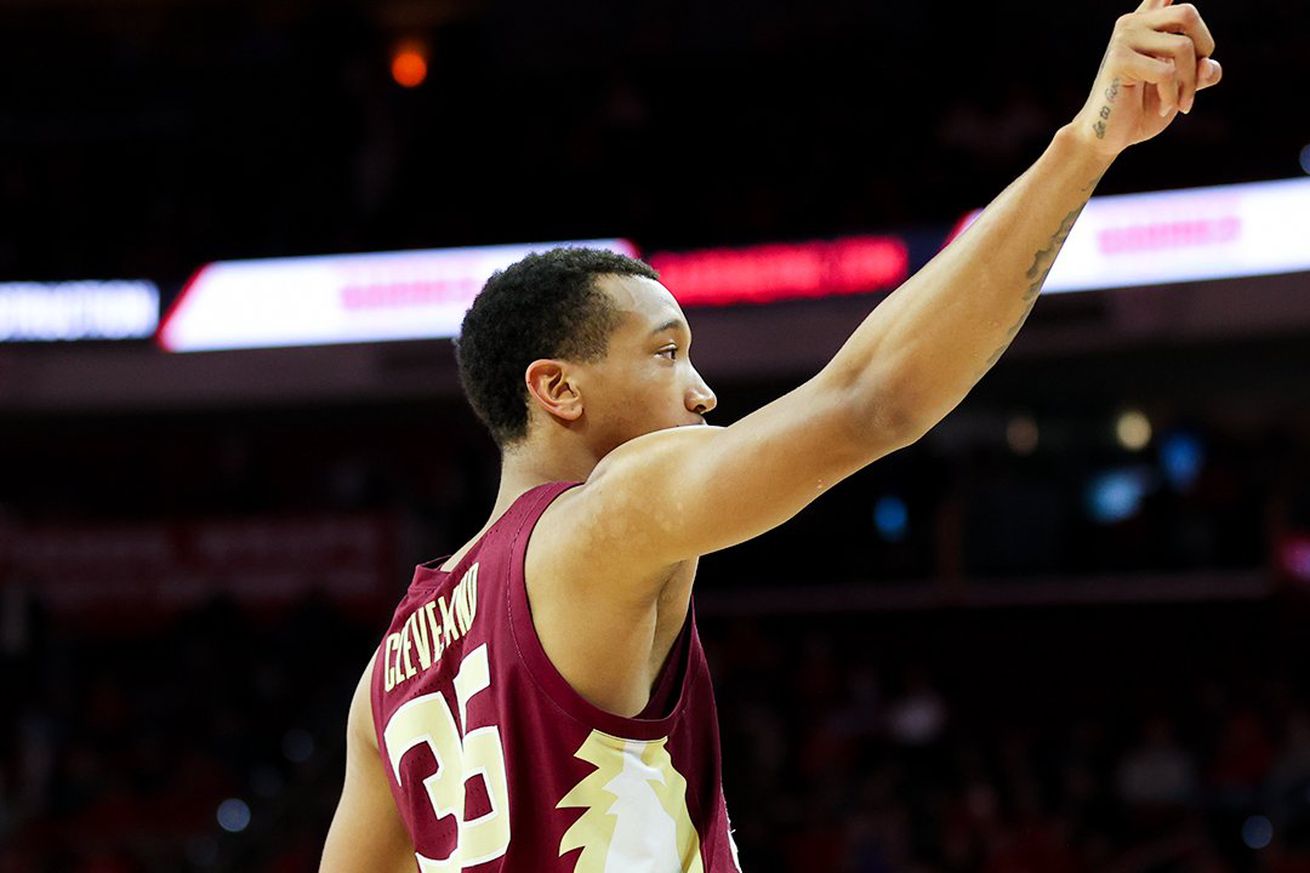 FSU vs. Louisville: Game thread, how to watch, notes, odds 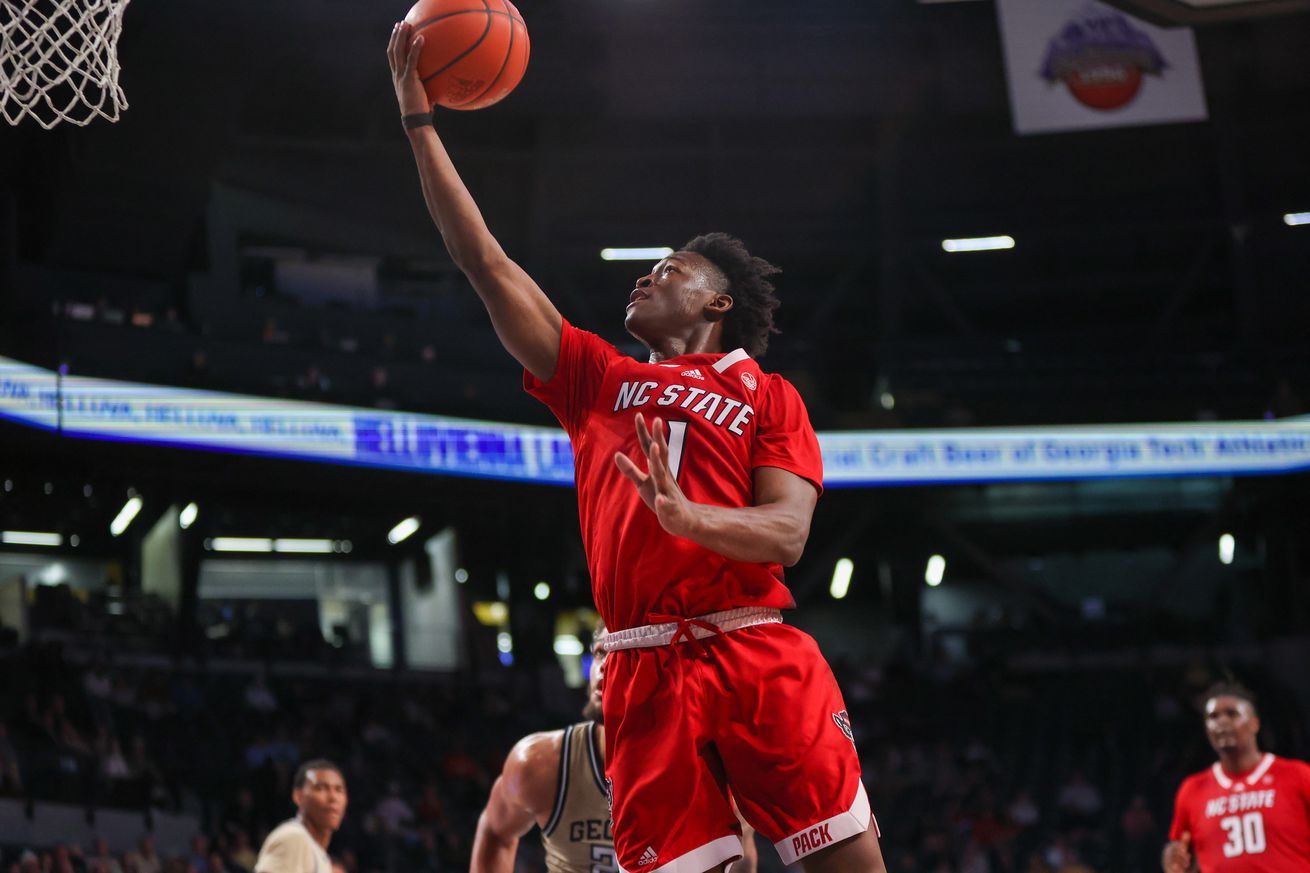 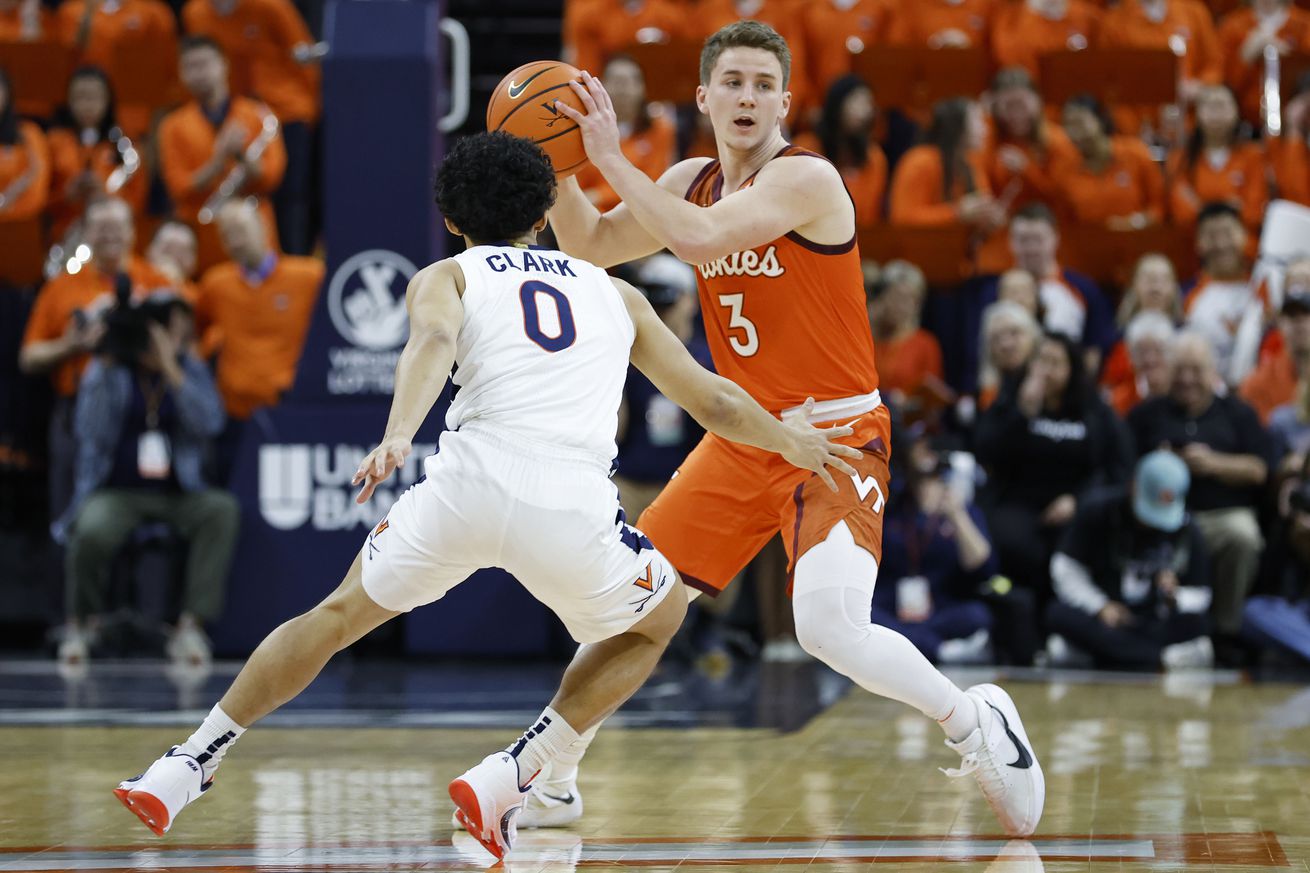 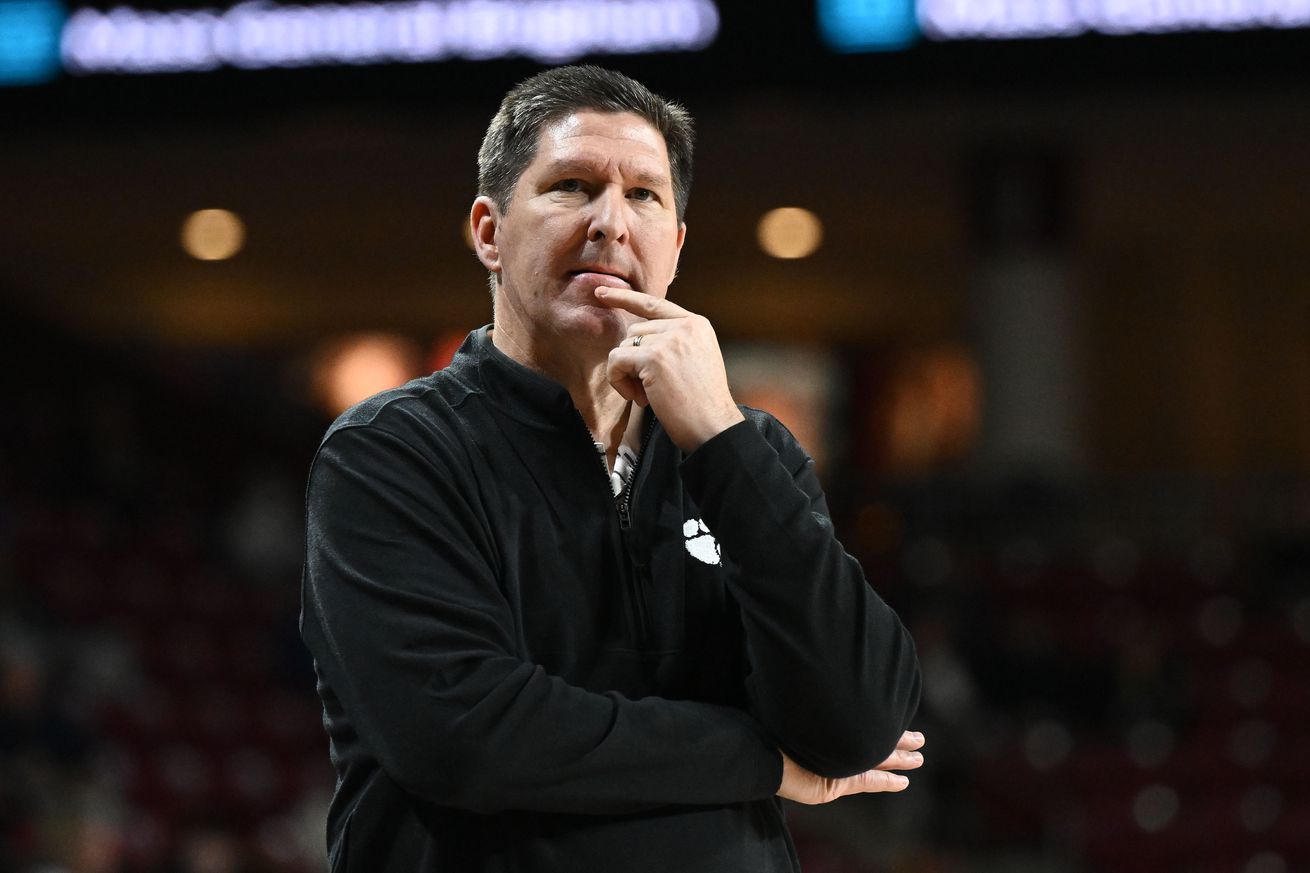 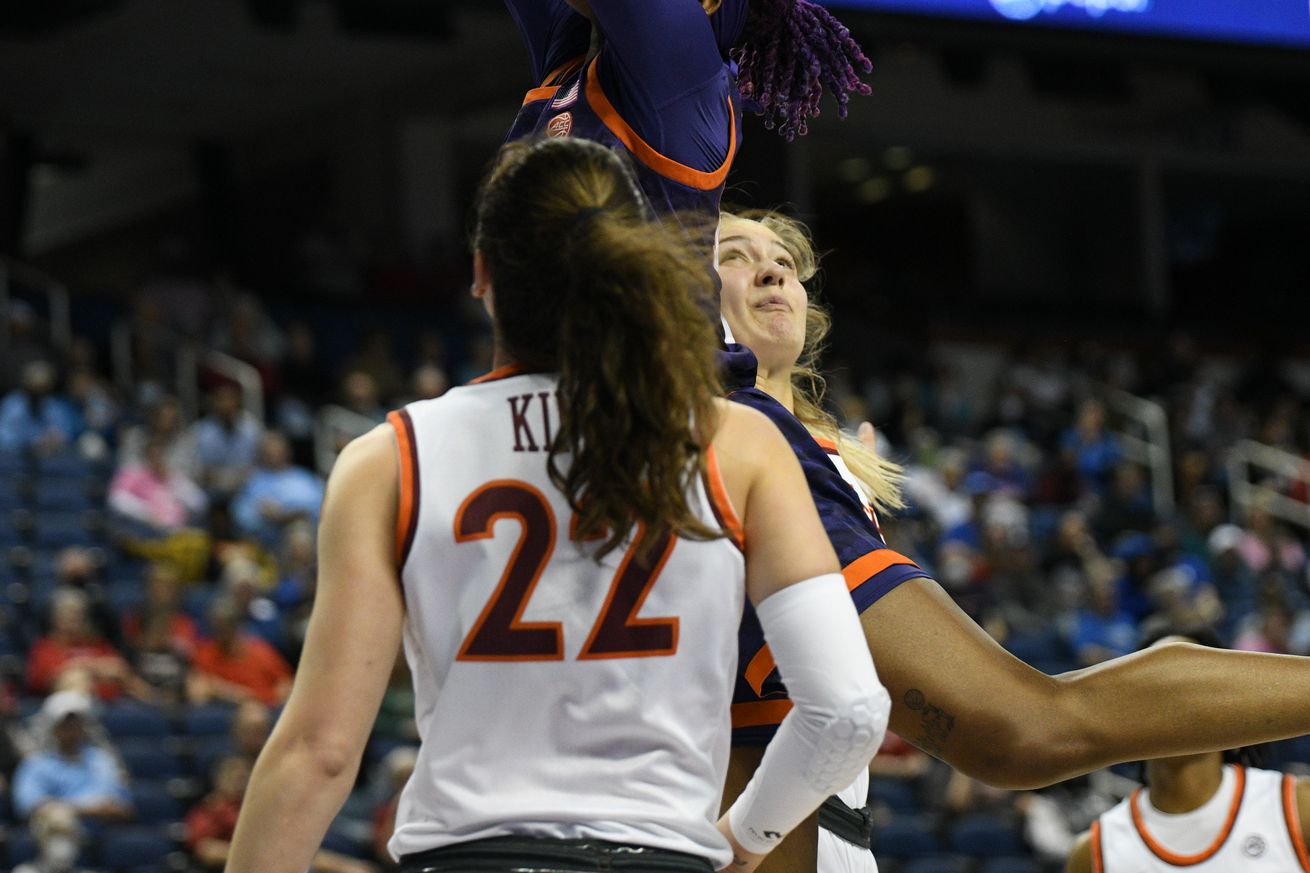 #13 Virginia Tech Hokies Pull Away from the Syracuse Orange: 78-64 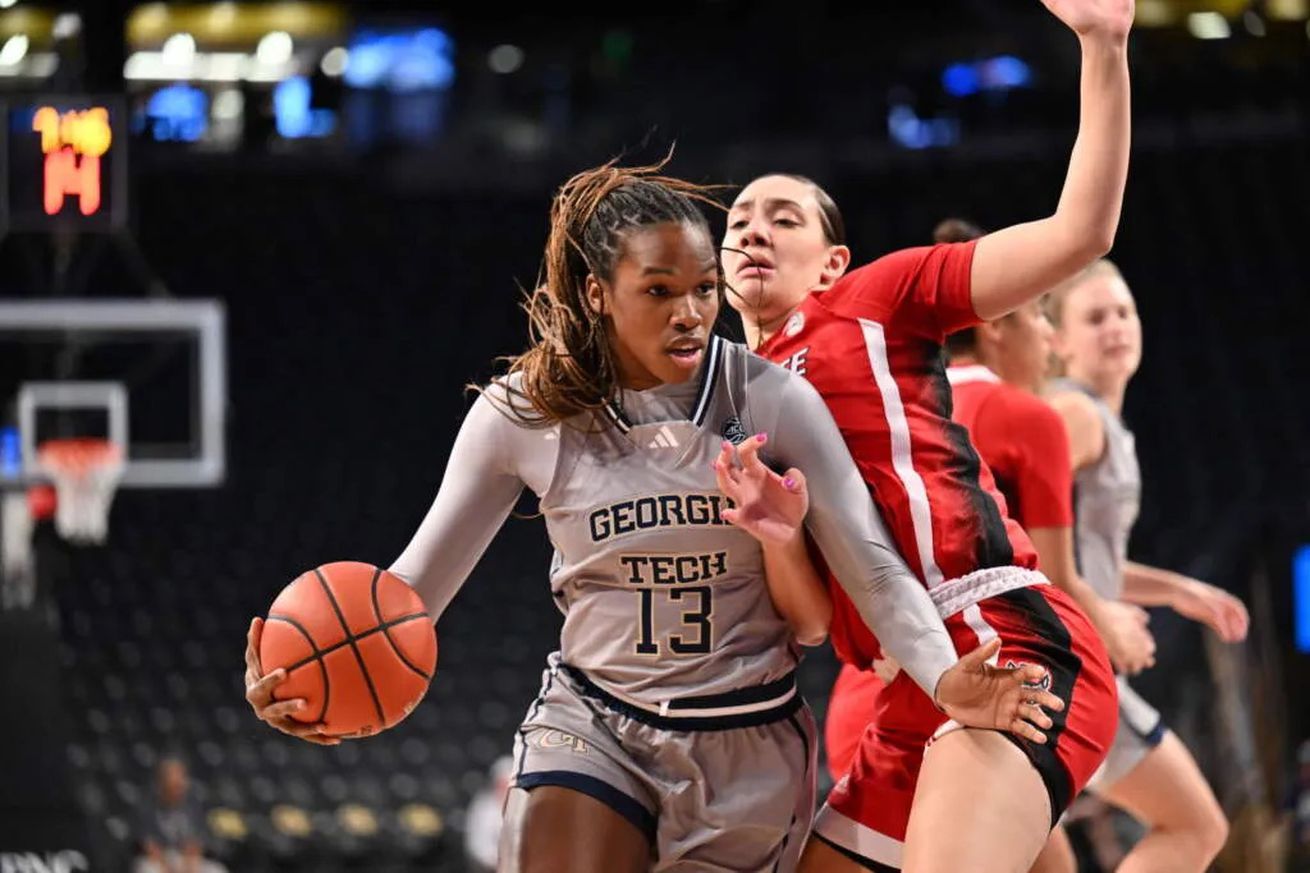 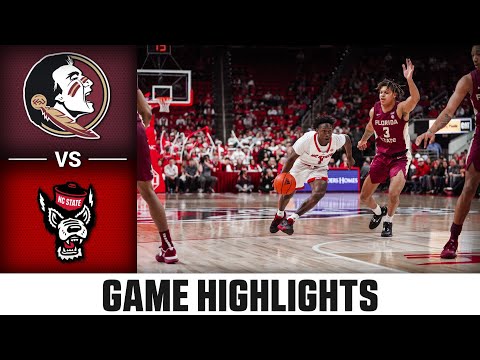 Florida State vs. NC State; The Wolfpack looked unstoppable at times against the Seminoles on their way to a 94-66 victory. Florida State scored the first points of the game, and then NC State went on a 27-2 run over the next 8:20. Wolfpack shot 60.0% and made 12 shots from behind the three-point line. Terquavion Smith tied a season-high six threes and scored a game-high 32 points. Jarkel Joiner had 14 points, five rebounds, two assists, and two steals. D.J. Burns Jr. added 15 points, four rebounds, and three assists. For Florida State, Cameron Corhen led the Seminoles with 16 points and six rebounds. 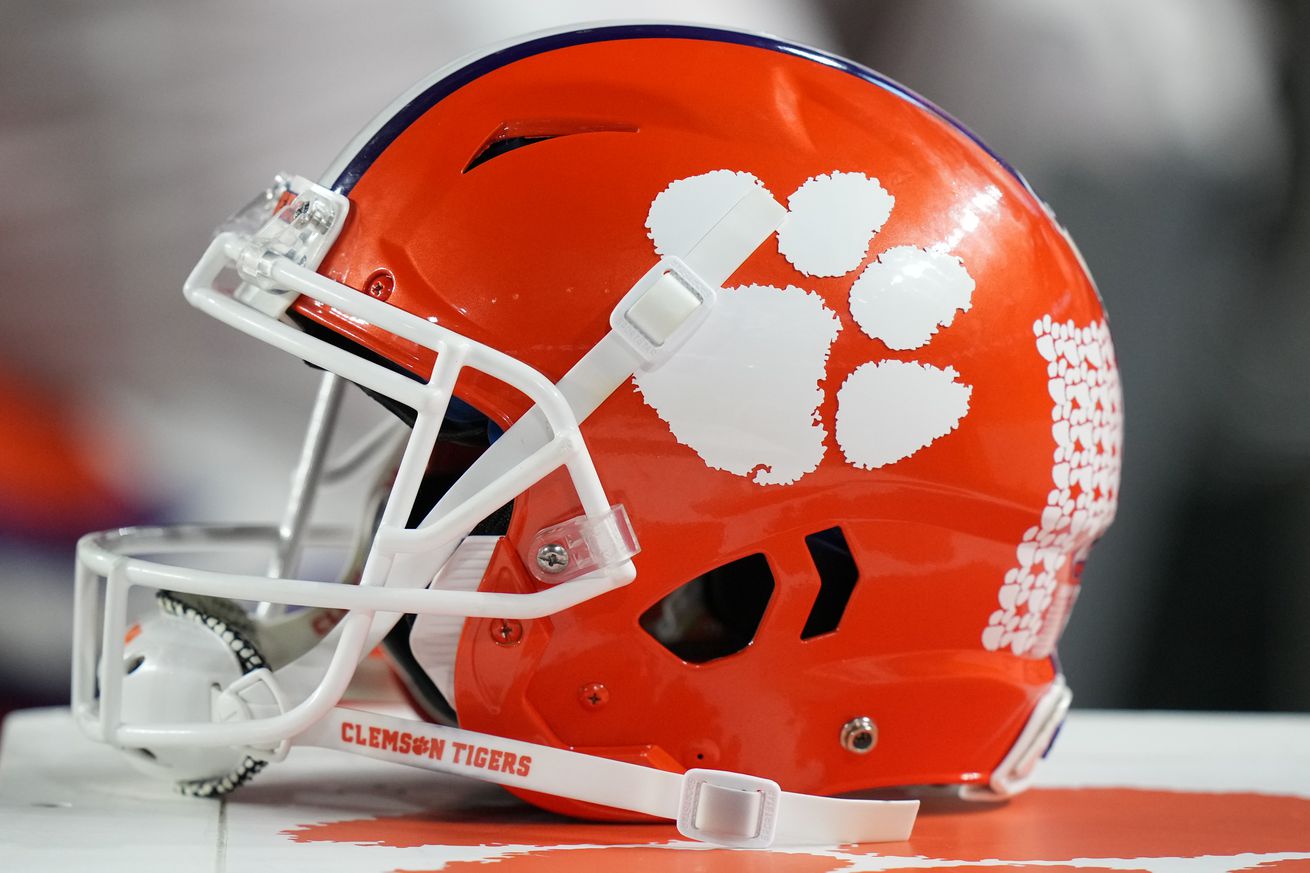 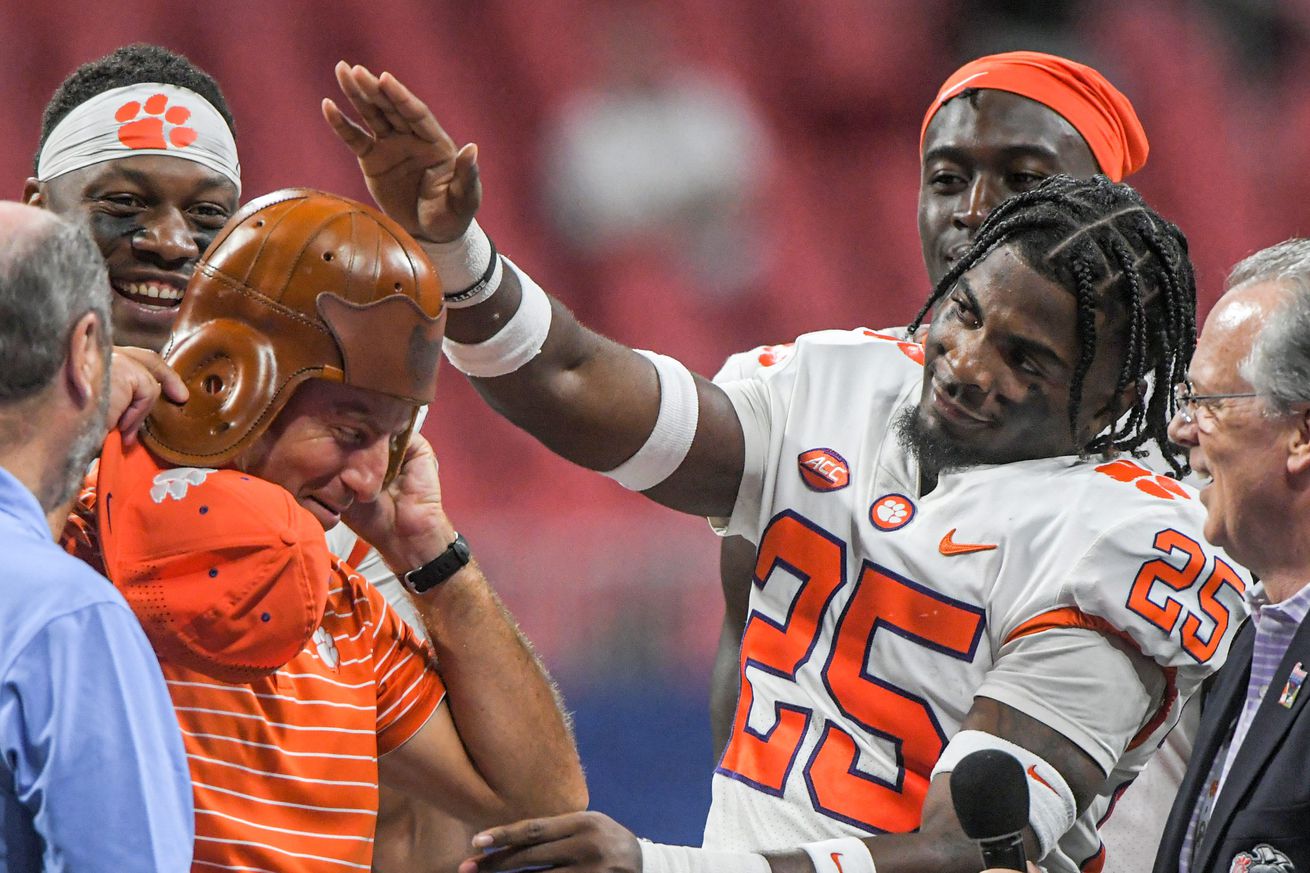 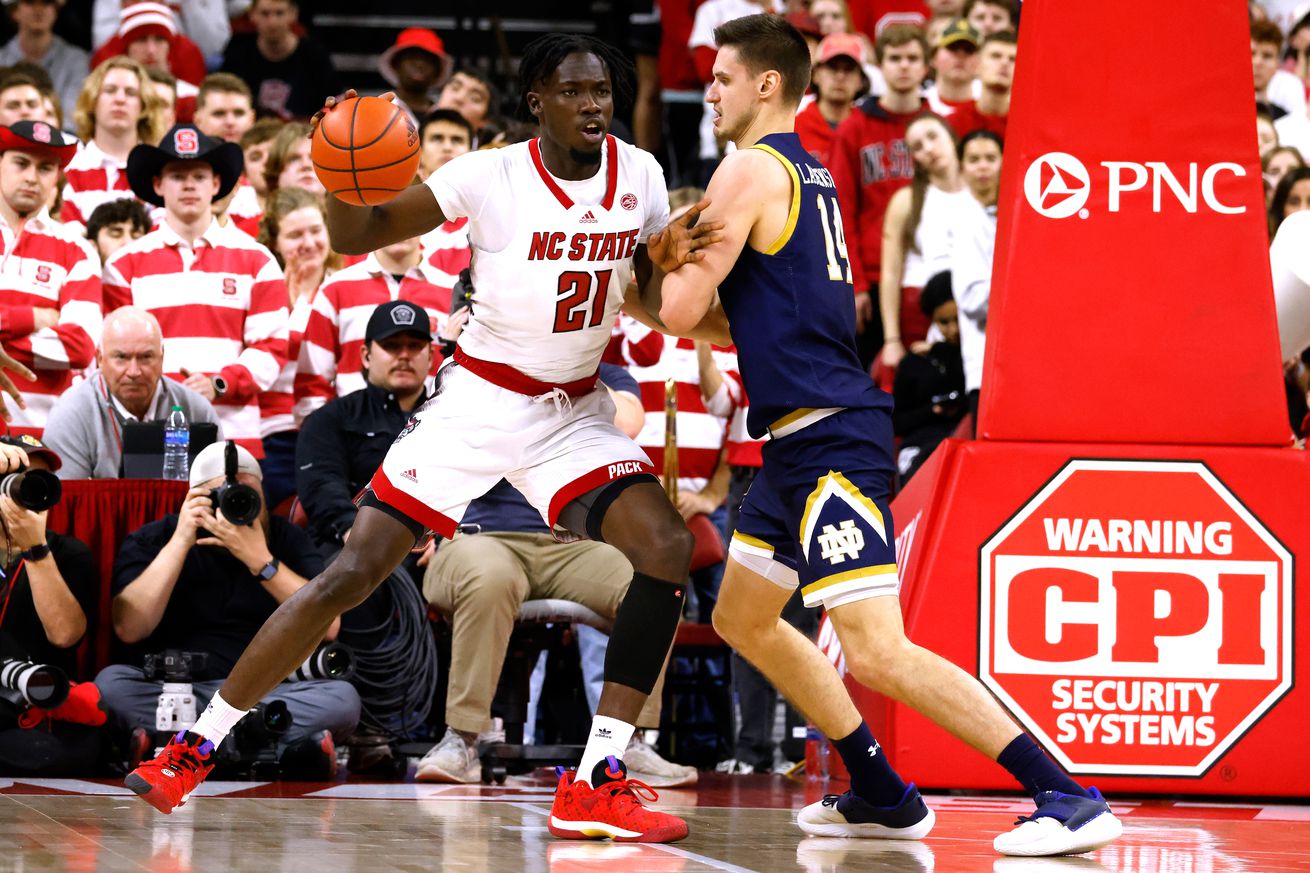 One Foot Down on SCACCHoops.com 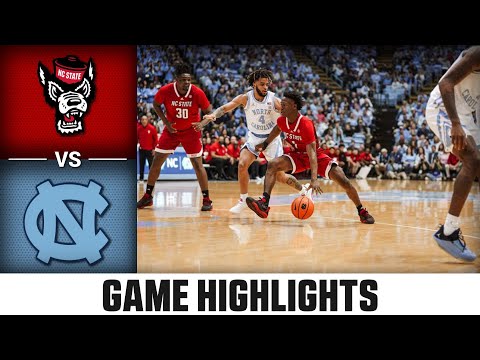 Heels pull away late, win 80-69 at home versus Pack

NC State vs. North Carolina: The Tar Heels got an important win in the race for the ACC crown by defeating the Wolfpack, 80-69. Armando Bacot had 23 points and 18 rebounds to set two North Carolina career records. The double-double was the 61st of Bacot's career surpassing Billy Cunningham, and he broke Tyler Hansborough's UNC career rebounds record. RJ Davis scored 26 points, going 14-14 from the free throw line. D.J. Burns Jr. and Jarkel Joiner each scored 18 points to lead NC State. Terquavion Smith was carted off the court with an injury around the 10-minute mark of the second half.