Why Hasn't the ACC Cancelled Non-Conference Games Like the Big Ten? - SCACCHoops.com

Why Hasn't the ACC Cancelled Non-Conference Games Like the Big Ten?

Was the Big Ten eager to cancel non-conference games? Is the ACC eager to do so? Are there motives outside of COVID-19 at work here? 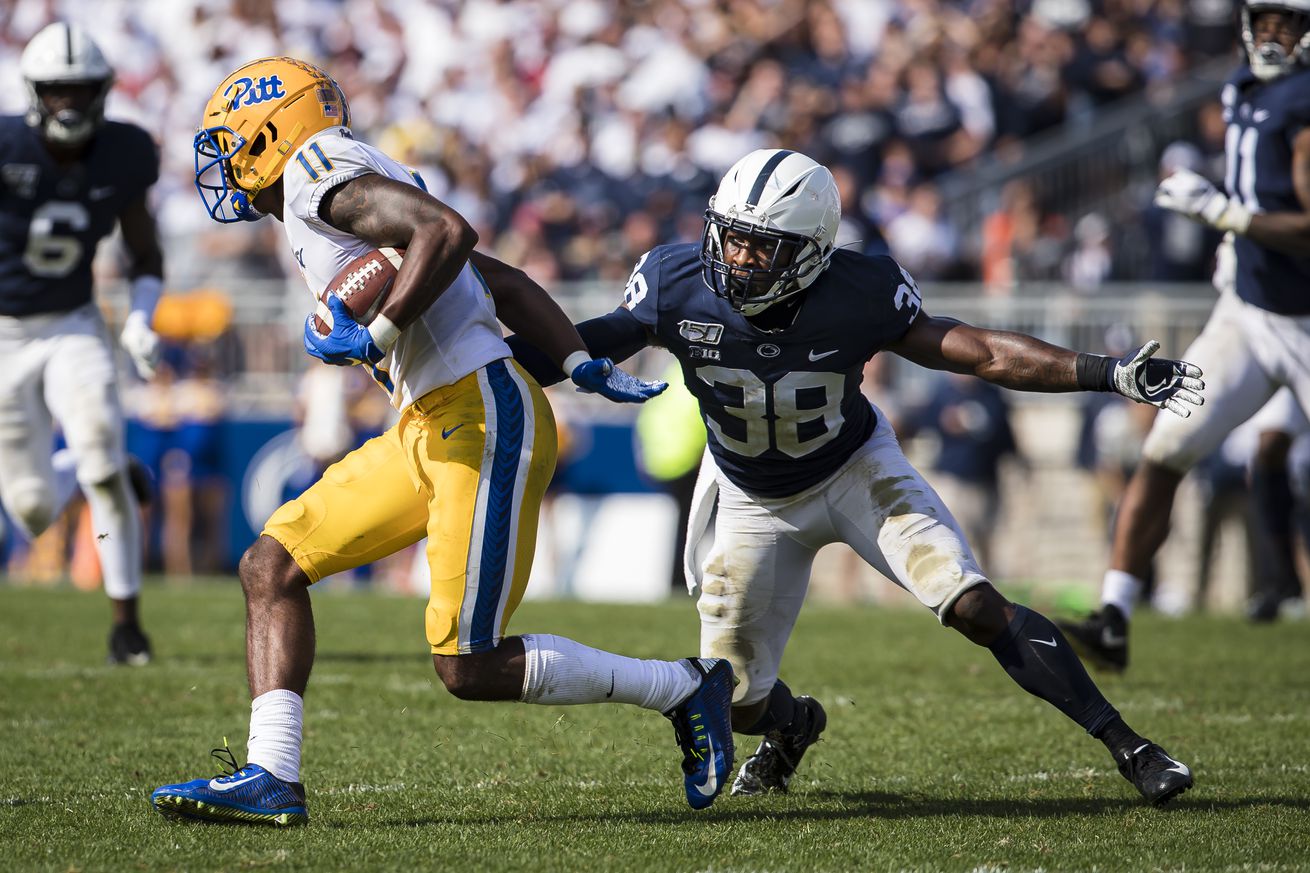 No doubt you know by now that the Big Ten has cancelled all non-conference football games for the 2020-21 football season (if, indeed, football is played at all). The reason given was the novel Coronavirus pandemic - but could other factors have contributed to the perceived “quick trigger” the conference used in cancelling these games in the first full week of July? To answer that, we need to look at which games in particular were cancelled.

The first thing you may notice from the above table is that three teams in the Big Ten West - Illinois, Nebraska and Northwestern - didn’t even have a power five opponent on their non-conference schedule this season, so they aren’t really losing any marquee games. Neither did Minnesota, although they are losing a home game against Brigham Young. The only Big Ten West team which lost a bonafide non-conference game of real value was Iowa, which sacrificed their home game against in-state rival Iowa State.

On the East side of the conference, the cynic might say that there were reasons outside of the pandemic why the Big Ten might have wanted to cancel all non-conference games this year. Five teams - Purdue, Maryland, Michigan, Ohio State, and Penn State - had challenging road games scheduled against power five opponents, while three more teams - Indiana, Michigan State, and Rutgers - had road games against group of five opponents. Wisconsin might appear to be losing a home game against Notre Dame - until you realize that the Fighting Irish were actually slated to be the designated “home” team in Green Bay.

To top it all off, first year Michigan State head coach Mel Tucker had both a road game at BYU and a home game with the Miami Hurricanes. No wonder the Big Ten didn’t wait to see if the pandemic could be brought under control before cancelling these games! Had it been next year (see table above), I have to wonder if the Big Ten would have been as eager to cancel home games against the Notre Dame Fighting Irish (Wisconsin), West Virginia Mountaineers (Maryland), Oregon Ducks (Ohio State) and Auburn Tigers (Penn State)?

But Pitt isn’t in the Big Ten - it’s in the ACC. What about that conference? Shouldn’t the ACC be just as eager to cancel non-conference games this year as the Big Ten was? Not so fast!

Looking over the ACC’s non-conference schedule for a moment, I see 15 away games. Two games were to be played at the home of Big Ten teams, but those games are already cancelled. Three road games are in South Bend, Indiana. One game has the Georgia Tech Yellow Jackets riding a bus to play the Georgia Bulldogs. The Boston College Eagles are still scheduled to visit the Kansas Jayhawks. That leaves eight games where an ACC team was scheduled to play at the home of a Group of Five team. For reasons other than the pandemic, the conference might prefer that those games disappear.

However, if you keep looking, you’ll see that the ACC schedule also includes a large number of marquee home games against non-conference opponents. Three games feature an ACC team hosting the Notre Dame Fighting Irish - including the Pittsburgh Panthers! - and four more feature SEC teams visiting their ACC in-state rivals. The Clemson Tigers host the South Carolina Gamecocks this year. The Florida State Seminoles host the Florida Gators, too. Just down the river, the Louisville Cardinals are expecting a visit from the Kentucky Wildcats. Those game are all big deals for the home teams.

True, home games against the Penn State Nittany Lions and the Purdue Boilermakers are already cancelled, but there are still three big neutral site games earmarked for Mercedes Benz Stadium in Atlanta, Georgia. Two are against SEC opponents - the Virginia Cavaliers versus the Georgia Bulldogs and the North Carolina Tar Heels versus the Auburn Tigers - and the other one features the Florida State Seminoles against the West Virginia Mountaineers. None of those games have been cancelled yet.

Do I think all of those big time non-conference games will be played? I don’t. In fact, it’s still unclear if any college football will be played at all. However, when I compare the three power five home games cancelled by the Big Ten with the 10 home and neutral site games on the books for the ACC, the cynic in me says there’s something other than COVID-19 at work here...

Comments on Why Hasn't the ACC Cancelled Non-Conference Games Like the Big Ten?