Pitt has a second QB announce he is transferring. 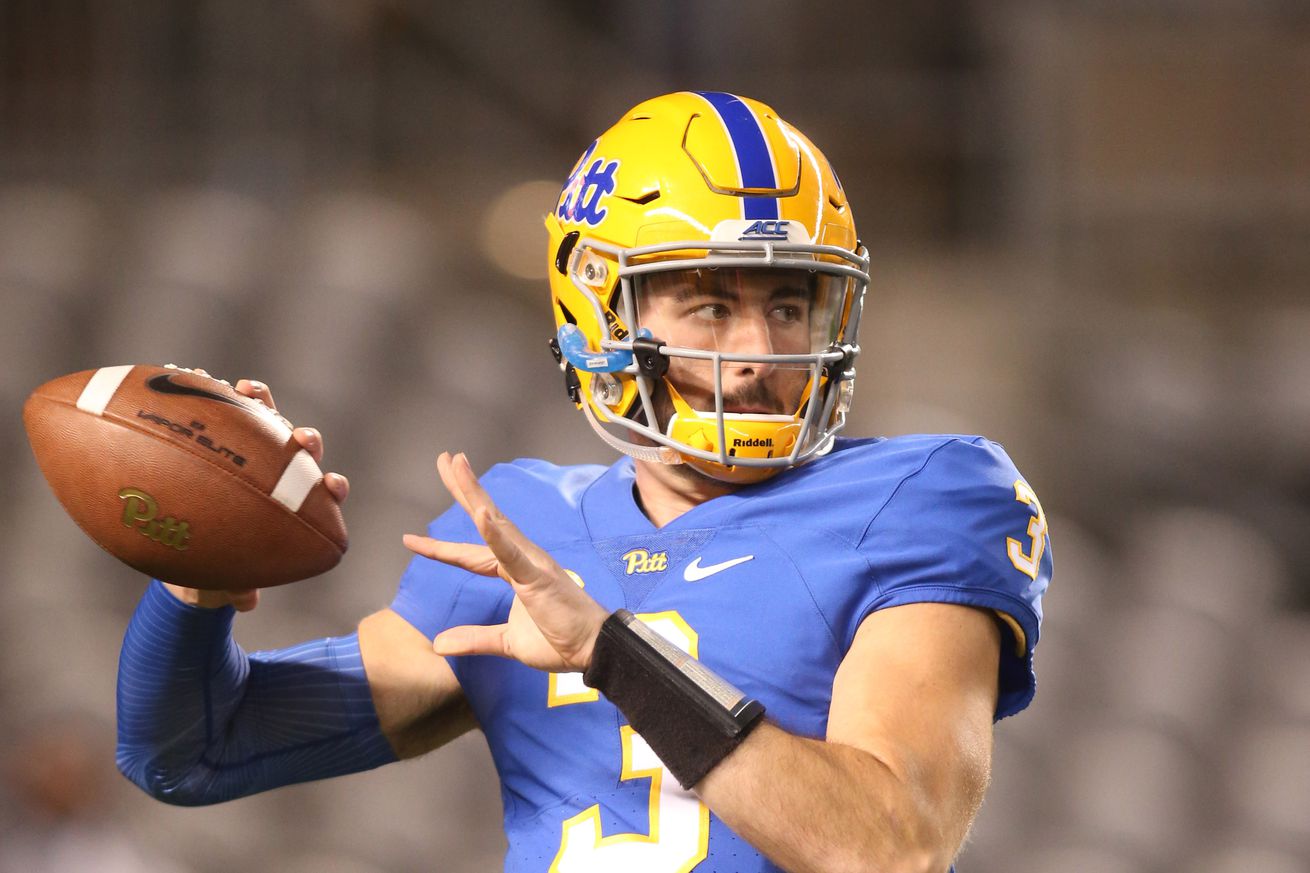 This comes somewhat as a surprise, but Pitt QB Ben DiNucci who was obviously battling for the starter position this year, has decided to transfer.

After Thomas MacVittie’s announcement he was transferring, I commented on how Pitt’s QB depth was a little bit of a worry now. With DiNucci gone, it’s downright scary. Pitt will enter the spring with only two scholarship quarterbacks in Kenny Pickett and incoming true freshman Nick Patti.

DiNucci says he’ll have two years of eligibility, but that will only be if he either graduates early or if he goes down a level to FCS. Otherwise, he will have to sit out next year as a redshirt, and since he already used his redshirt year that will cause him to burn a year of eligibility. I don’t quite understand his logic, but Ben DiNucci knows what he wants better than anyone. I have a hard time thinking another P5 team will pick him up, but you never know.

This article was originally published at http://cardiachill.com (an SB Nation blog). If you are interested in sharing your website's content with SCACCHoops.com, Contact Us.
Categories: Football, Pittsburgh