NIL hasn't made a difference for most in enjoyment of college sports - SCACCHoops.com

Inside athletic departments and among the most avid fans, high-profile NIL agreements have turned into eye-catching headlines that seem to indicate a dramatic shift in how college sports operate. Outside that insulated bubble on college campuses, however, the rule change has been more so met with indifference, according to a Washington Post-University of Maryland poll. 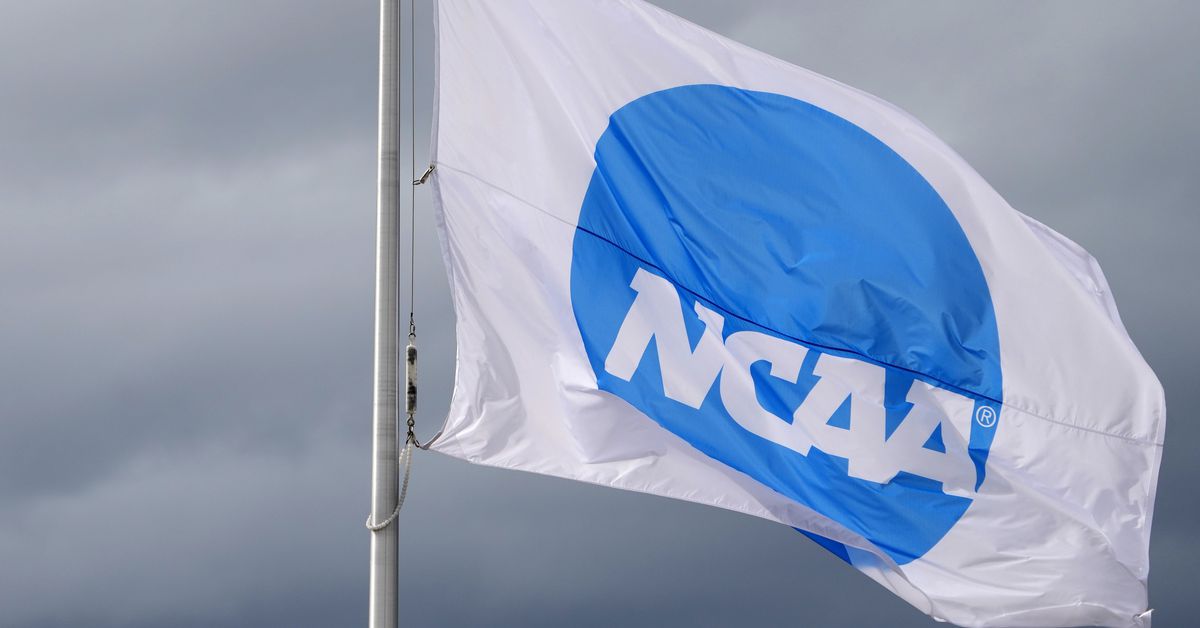 About half of Americans (48 percent) have heard “a lot” or “some” about the NCAA’s decision last year to allow college athletes to be paid when their name or image is used commercially, such as in video games or to sell merchandise. Among those who have heard about these NIL agreements, the majority (60 percent) say it “hasn’t made a difference” in their enjoyment of college sports. For those who say the rule change has made a difference, more than twice as many say it had a “positive impact” (28 percent) rather than a “negative impact” (11 percent).