Appalachian State found a new way to break the heart of the Cardinal basketball program. 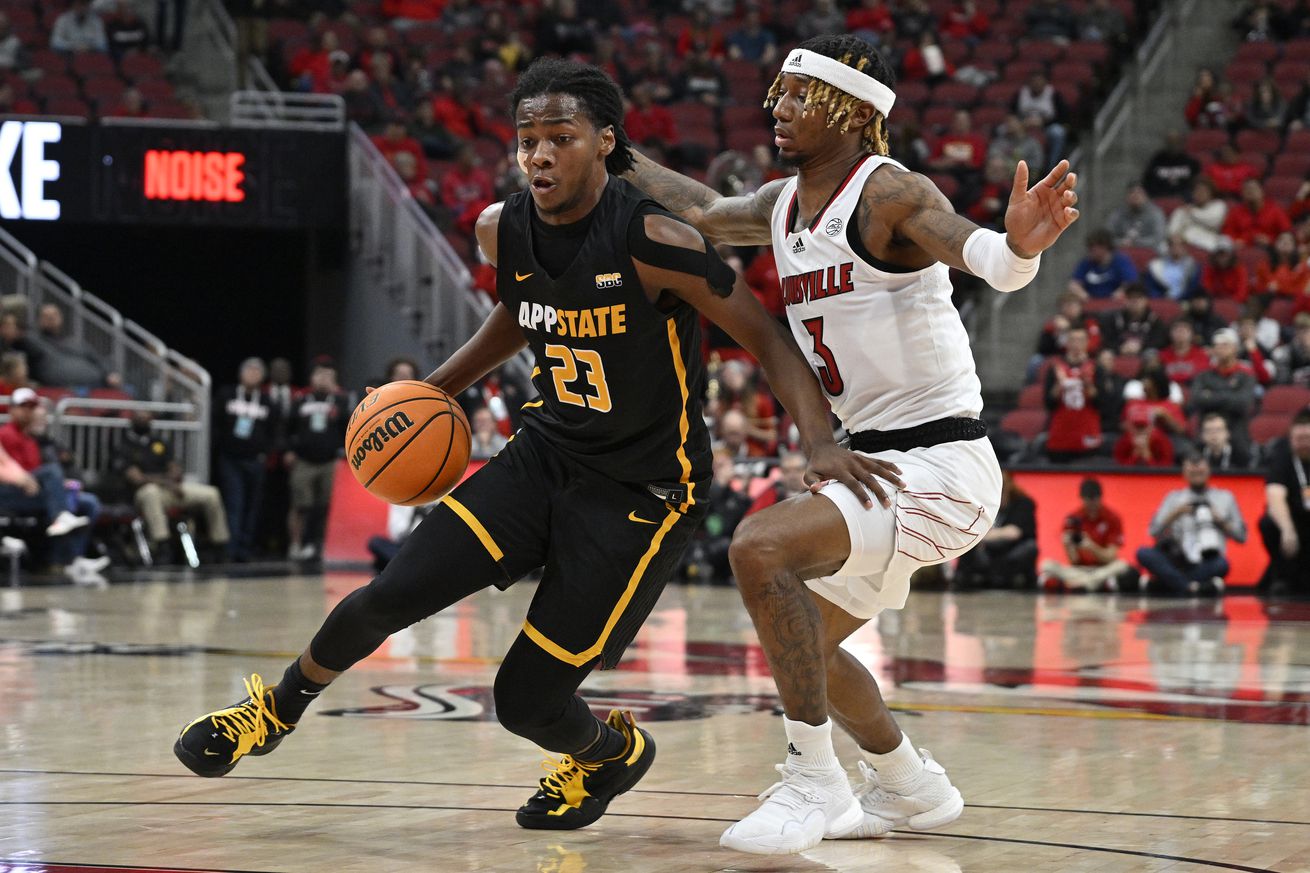 The good news Tuesday night was that, for the first time this season, Louisville men’s basketball fans got to celebrate a Cardinal victory inside the KFC Yum Center. The bad news is that moments later it was taken away.

A last second layup by U of L guard El Ellis appeared to lift Louisville to a 62-61 victory over Appalachian State, but a replay revealed that the ball was still — by the slimmest of margins — in Ellis’ hand when the clock hit zero.

El Ellis doesn't get it off in time and Louisville falls to 0-3. All three losses have come by a single point.

The loss was Louisville’s fourth straight by a single point (dating back to last season), and guaranteed U of L’s first 0-3 start to a season since 1986-87.

For Appalachian State, which never trailed in the game, the win was its first over a power conference opponent since 2014.

The Cardinals got off to a horrific start Tuesday night, misfiring on 11 of their first 13 field goal attempts. This allowed the visitors to build a double-digit lead that they maintained for nearly the entirety of the first half and a solid chunk of the second. U of L then upped the defensive intensity and started better using their advantages inside to steadily bridge the gap.

In a story that has become all too familiar in this short season, the uptick in focus and desire came just a hair too late.

I honestly don’t even know what to say at this point. It’s beyond belief.

If we’re not going to become the funniest Maui Invitational champions in history, I say we just shoot to lose every single game of the season by 1-point. Achieve ultimate immortality.

This article was originally published at http://www.CardChronicle.com (an SB Nation blog). If you are interested in sharing your website's content with SCACCHoops.com, Contact Us.
Categories: Basketball, Louisville, Recap, Video